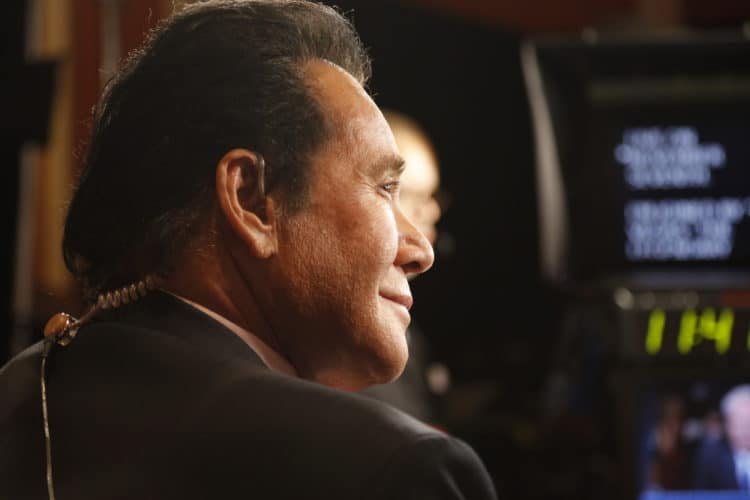 In 1958, a Las Vegas booking agent spotted Wayne Newton (who was still in his junior year at high school at the time) and his brothers performing on a local TV show. He signed them up to perform in Vegas for two weeks. The two weeks turned into decades, Newton ended up becoming a breakaway star, and today, “The Midnight Idol” is considered one of the best-known entertainers in Las Vegas history. Here, we look back on some of his finest moments with our pick of the 10 best Wayne Newton songs of all time.

10. I Guess the Lord Must Be In New York City

Kicking off our list of the 10 best Wayne Newton songs of all time is I Guess the Lord Must Be In New York City. The song was written and originally recorded by Harry Nilsson for his fourth studio album, Harry. Shortly after Nilsson hit number 34 on the pop charts with the original, Newton reached number 28 on the US Easy Listening chart with his version.

Games That Lovers Play was composed by legendary composer James Last. In late 1966, a flurry of artists including Eddie Fisher, Mantovani, and Wayne Newton all released their versions of the song simultaneously. Fisher’s did the best commercially, reaching number 2 on the US Easy Listening chart. Newton’s version also proved popular, reaching number 22 on the Easy Listening chart and number 86 on the Billboard 100. Since then, it’s been covered over 100 times by everyone from Connie Francis to Donald Peers.

Summer Wind was originally titled Der Sommerwind and written in German by Heinz Meier and Hans Bradtke. After Johnny Mercer re-wrote it in English, scores of artists covered it, starting with Wayne Newton in 1965. Released as a single from the album of the same name, it reached number 78 on the Billboard Hot 100. A year later, Frank Sinatra came along and took it to number 1 on the Easy Listening chart. Since then, it’s been covered by a veritable army of artists, including Michael Buble, Fun Lovin’ Criminals, Barry Manilow, and Willie Nelson.

7. Remember When (We Made These Memories)

Remember When (We Made These Memories) was written by Bert Kaempfert, Charles Singleton and Eddie Snyder and originally recorded by Newton in 1965. Released as a single from his album Wayne Newton…Now!, it climbed to number 69 on the Billboard Hot 100 and number 15 on the U.S. adult contemporary chart. After Newton popularized the song, several other artists released covers, including Bert Kaempfert and His Orchestra, Max Bygraves, The King Brothers, and Johnny Mathis.

6. The Little White Cloud that Cried

The Little White Cloud that Cried was written by Johnnie Ray and first released by Ray and The Four Lads in 1951, becoming one of the group’s biggest ever hits when it reached number two on the Billboard Hot 100. Ten years later, Newton and his brothers bought it back to the charts with their version, which hit number 99 in 1961. Other artists who’ve enjoyed success with the song include Vera Lynne, Doris Day, and Chris Issac.

During an interview with Nashville Now, Newton explained that his inspiration for The Letter came from a discarded note written by Elvis Presley that Newton had purchased at a Sotheby’s auction. According to Wikipedia, Newton received so many requests from Presley’s fans to know what was in the letter, he ended up including a word for word reading of it in the song. On its release, The Letter hit number one on both the Cashbox Pop and Country charts but failed to make it to Billboard’s Hot 100 chart, Adult Contemporary chart, or “Bubbling Under” chart, becoming the first time in history a Cashbox number one failed to make it to the Billboard Hot 100.

Years was written by Kye Fleming and Dennis Morgan and first recorded by country singer Barbara Mandrell, who earned her third number one on the country charts with it in December 1979. The following year, Newton covered the song and released it as a standalone single. It reached number 35 on the Billboard Hot 100, simultaneously becoming one of the biggest hits of his career and his last ever entry on the top 40.

3. Red Roses for a Blue Lady

Red Roses for a Blue Lady was written in 1948 by Sid Tepper and Roy C. Bennett and first recorded by John Laurenz, whose version climbed to number 2 in the charts in the spring of 1949. The song, which is sung from the perspective of a man pleading for the forgiveness of his lover after an argument had made her blue, was recorded by numerous artists in the years after, with Newton releasing his version in 1965. As luck would have it, both Vic Dana and Bert Kaempfert also released versions at the same time. Dana’s version proved the biggest hit, coming in at number 10 on Billboard’s Hot 100 chart. Newton’s version, meanwhile, took him to number 23 on the Hot 100 and number 4 on the Easy Listening chart.

According to Songfacts, Newton took a liking to Daddy, Don’t You Walk So Fast as he felt its emotional theme, which deals with the breakdown of a marriage from a child’s perspective, would resonate with audiences in Las Vegas. As it turned out, it resonated with more than just Vegas audiences – released in April 1972, it became his biggest ever hit, reaching number one on the Cashbox chart, number 3 on the U.S. adult contemporary chart, and number 4 on the Hot 100. It’s since sold over 1 million copies and earned gold certification in the US.

Danke Schoen was originally intended for Bobby Darin, but after Darin saw the then 21-year-old Newton perform at the Copacabana nightclub, he handed it over to him instead. Released in June 1963, it took Newton to number 13 on the Billboard Hot 100 and quickly became known as his signature song. In 1986, it enjoyed a fresh wave of attention when it was used in the film, Ferris Bueller’s Day Off. It’s since featured in a host of other TV shows and movies, including Meet the Parents, Matchstick Men, Vegas Vacation, and Fools Rush In. 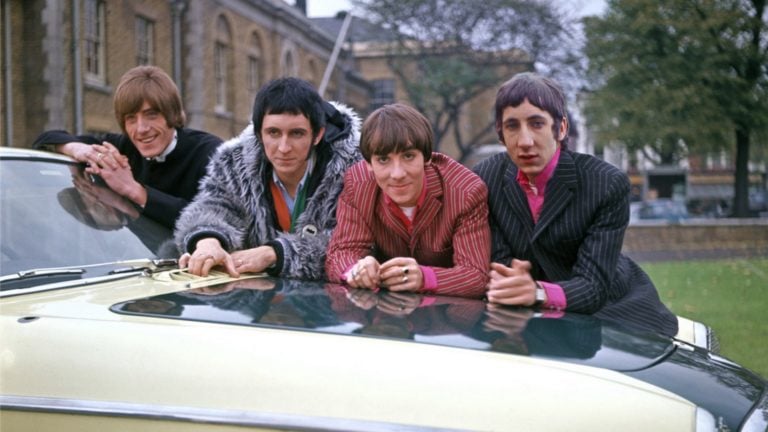 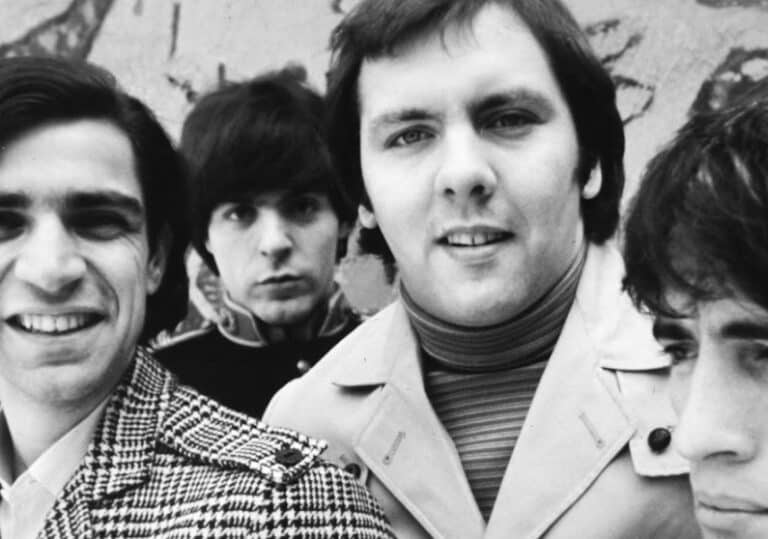 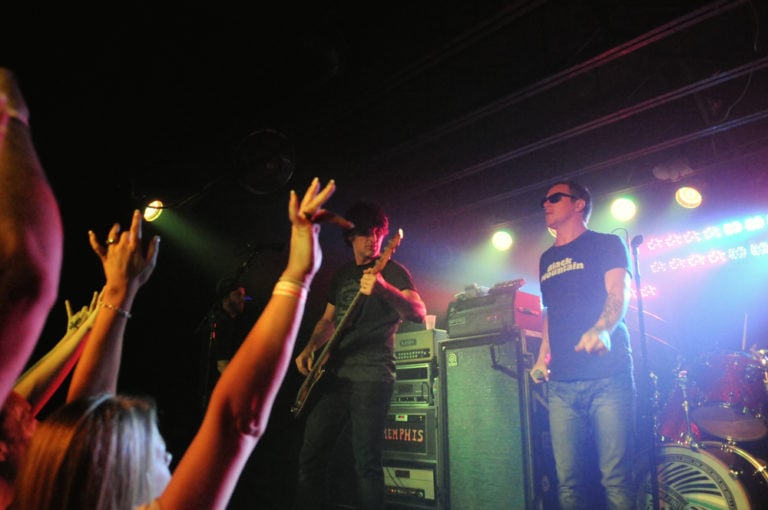