Columbia Pictures released the trailer for the Charlie’s Angels reboot on Thursday.

The reboot will be starring Kristen Stewart, Naomi Scott, and Ella Balinska as the “Angels”. Also, directed by Elizabeth Banks who also stars in the film. Patrick Stewart will also be starring in the remake as one of the Angels’ handlers.

Banks, who made her directorial debut with the successful, “Pitch Perfect 2“, has created her twist bringing the 70’s action tv show to the big screen. We have multiple Bosleys in the movie,” she said last month during an appearance on Jimmy Kimmel Live!. “We take the entire historical context of Charlie’s Angels, which was founded by Charles Townsend in the 70′s, and we treat it all as canon and we bring it all into this movie.” 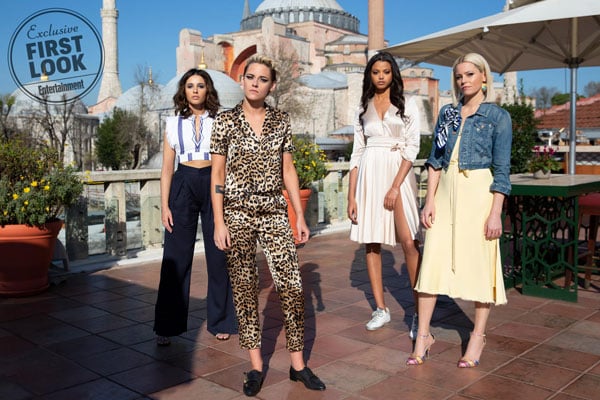 “Reboot of the 2000 action comedy based on the 1970s television series. A new generation of private detectives working for the mysterious Charlie.” 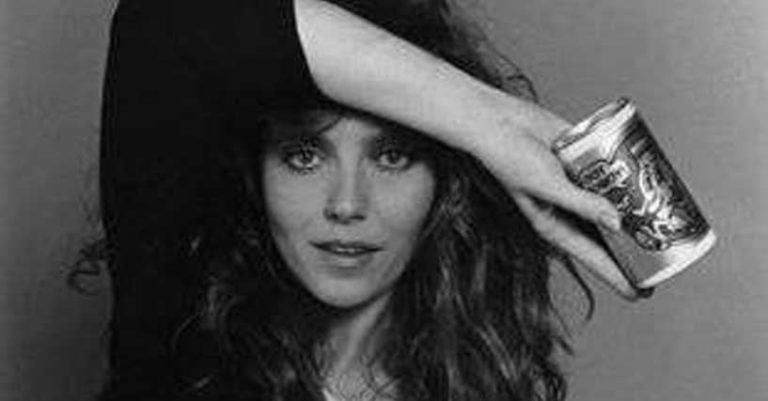 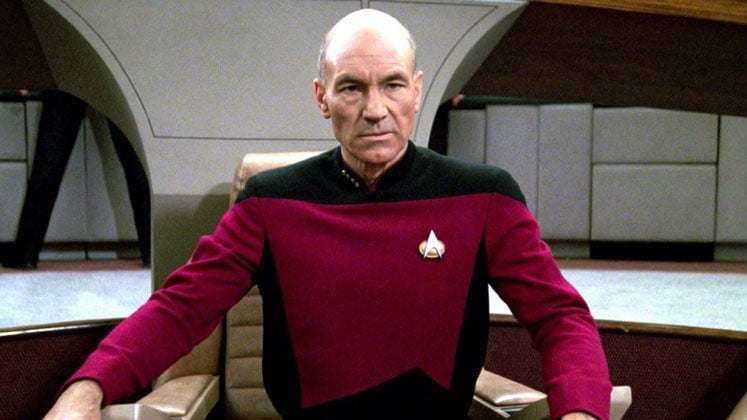 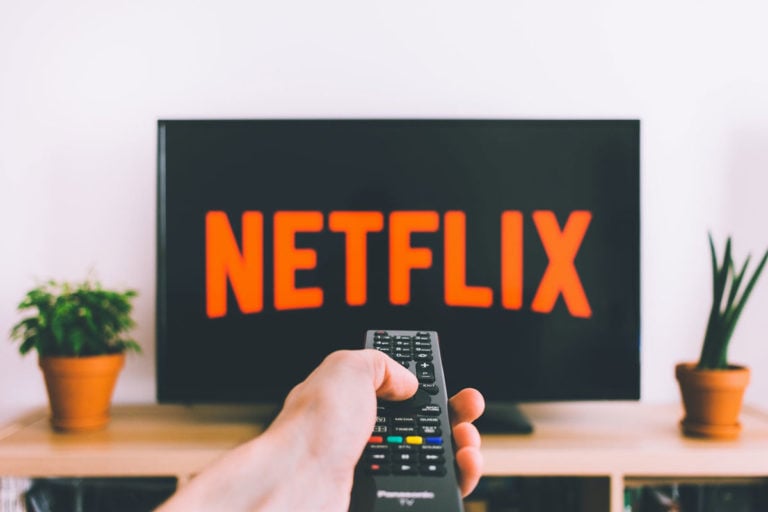 Technology and entertainment have been interconnected since the days of early film. Cinema’s evolution from black and white movies to colored and even computer-animated movies is a groundbreaking representation of how much innovation can shape… 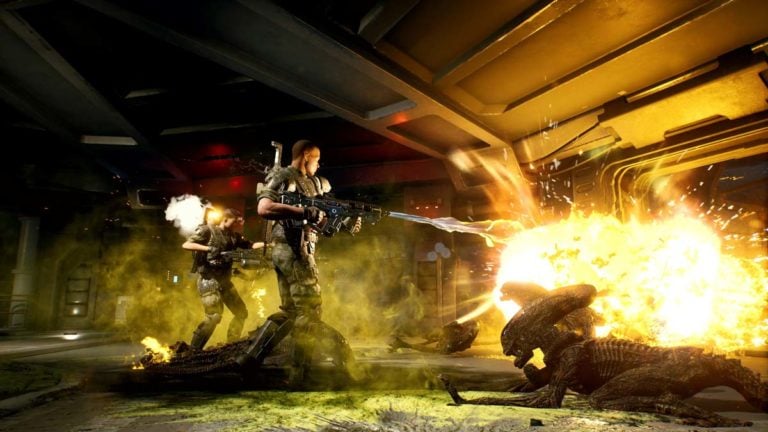