Community series is coming to Netflix in April 2020. They just confirm the full seasons will be also available to stream on Netflix starting April 1, 2020.

If you’re loving the comedy series NBC and later Yahoo series Community release to Netflix platform. Dan Harmon is the creator of this series also premiered on NBC in 2009. Firstly they release for 5 seasons on this platform before it was canceled in 2014. After that, Yahoo Screen picked up the series for its sixth and last season. Now all six seasons of this series coming to Netflix in April.

Community is coming to Netflix April 1st! No foolin' 🙌 pic.twitter.com/JLt22XXExN

What’s the synopsis of Community series?

Here’s the official synopsis and cast:

“This is a smart, exuberant comedy that was consistently ranked as one of the most inventive and original half hours on television. This ensemble comedy centers on a tight-knit group of friends who all met at what is possibly the world’s worst educational institution – Greendale Community College. At the center of the group is Jeff Winger, a fast-talking lawyer who was caught with a phony college degree. Disbarred until he could earn a legitimate degree. Winger chose Greendale, thinking he could breeze through the mediocre school without a hitch. However, he soon found himself the reluctant leader of a disparate group of misfits, all stuck at Greendale for different reasons.

The study group includes Britta Perry, who dropped out of high school to “change the world” and soon found herself in her 30s with no marketable skills. Shirley Bennett, a religious housewife who landed at Greendale. After a messy divorce and is now blossoming into a headstrong entrepreneur; Abed Nadir, a socially awkward but well-meaning pop-culture savant; Annie Edison, a high-strung perfectionist; Troy Barnes, a former high school football star still trying to find his way; and Ben Chang, a former Spanish teacher who is either insane or an evil genius, or both. At Greendale’s helm is Dean Pelton, an administrator whose ineptitude is matched only by his love of the school and his devotion to his students.”

After the Netflix Netflix announced Community release on Netflix. Then Hulu confirms the “All episodes of Community are streaming right now and all year round.” of this series. Maybe they’re making a movie for this series.

Community series release to Netflix on April 1st, 2020. Check out the trailer below. 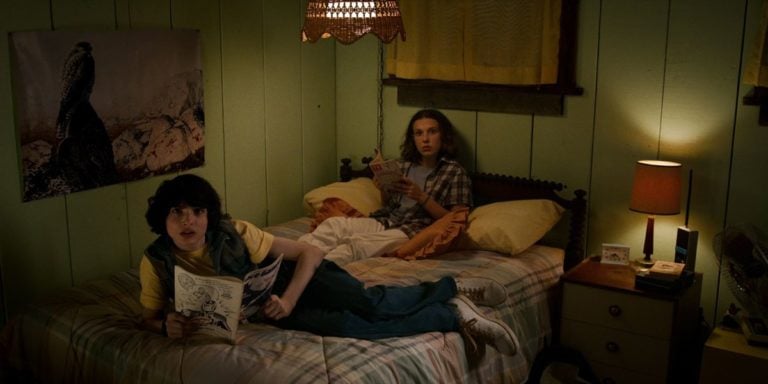 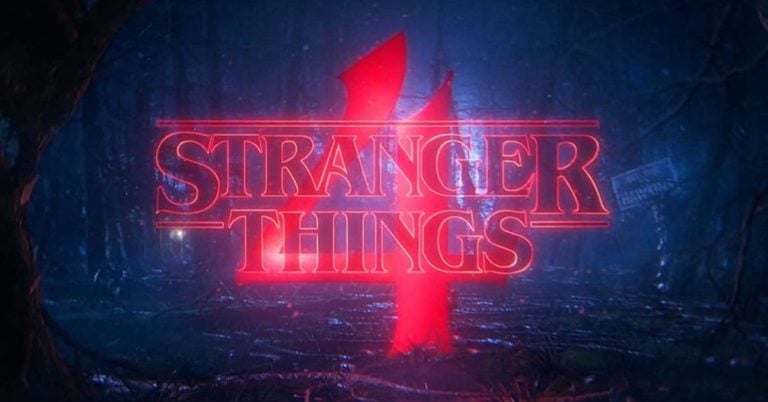