The Gibson is also well-known as the master-creator behind the visionary music equipment. They working so closely with the musician’s new instruments and sharing videos for that. Now, TOOL‘s guitarist and Gibson made up his first electric signature guitar also titled ‘the Custom Shop Adam Jones 1979 Les Paul Custom’.

They made a short animated video and titled, ‘The Witness‘ also features all-new music composed and performed by Jones. This video song recorded along with his TOOL’s members Danny Carey and Justin Chancellor. 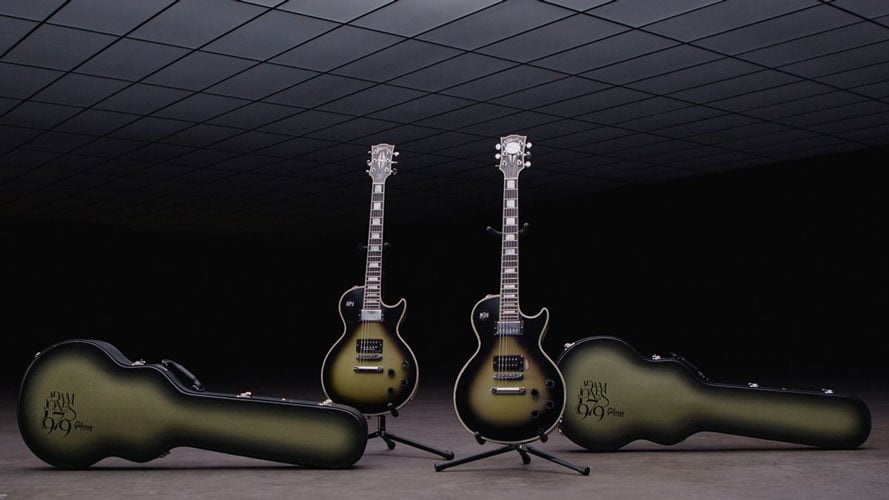 “I’m proud to finally show the world the first release in our multi-year partnership with Adam Jones. Adam is one of the most talented and sonically innovative guitarists; I call him a modern riff lord and sonic architect. His creativity and technical ability in music, visual effects, production, videography, and beyond are second to none and our collaboration is a true reflection of Adam.

This song also similar to 2019’s long-awaited album ‘Fear Inoculum’ songs and for TOOL in the 2020 version. You can watch the video below! 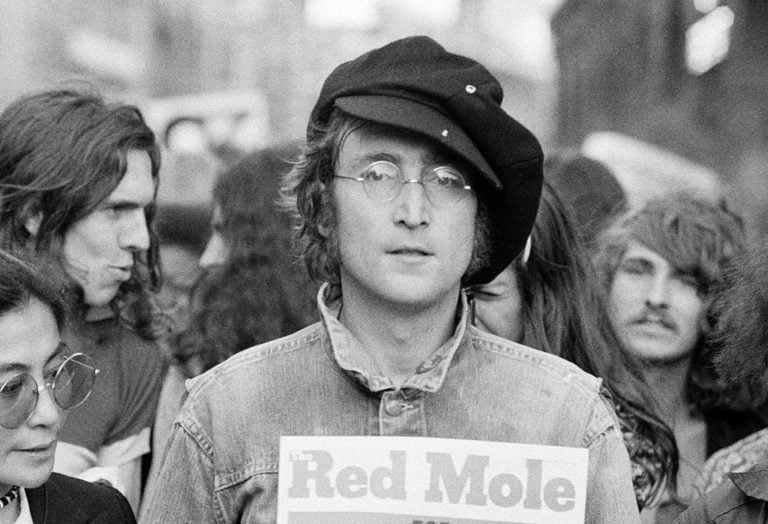 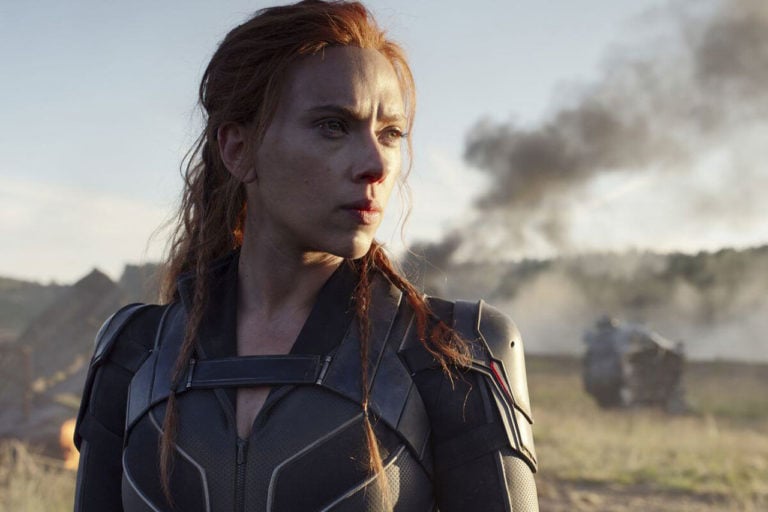 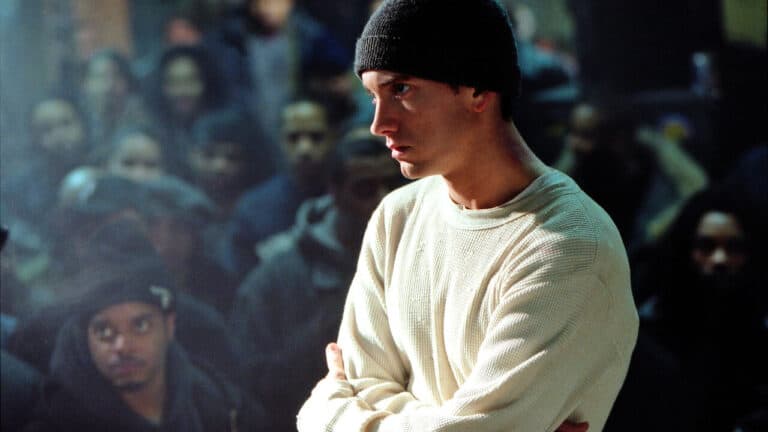