Even after all these years, Light Yagami remains an icon amongst fans. After 12 years of silence, an 87 page long one-shot of the Death Note manga had been released last year, and it blew fans away. And now, it is coming back with One-Shot and other stories in February 2021!

The manga’s creators and writer Tsugumi Ohba and illustrator Takeshi Obata brought back the series in March 2020 for a special one-shot titled Death Note. In One-Shot, Ryuk was back to assist a new Kira in Jump Square. And ever since, the fans of the manga series have been looking forward to a chance to buy it but it has never been available for purchase. Until now.

After the whole story ends, Ryuk was seen wondering to find a human who can hold the Death Note longer than Minoru and Light. And this teased minds for the possibility of new content being added to the original manga.

After all that waiting, it has finally been announced that a brand new collected volume of Death Note titled Death Note Short Stories will be on store shelves in Japan on February 4th. And yes, it will also include a new chapter of One-Shot which has been waited since it’s published last year. There also will be other one-shot chapters created between 2003 and 2020 on the 226 pages. And Yon-Koma (four-panel) strips just for kicks will include as well.

Artist Takeshi Obata has penned a new illustration for the book’s cover. The cover shows Minoru, Ryuk, and, of course, an apple. So we suggest you grab an apple in order to get settled up for the reunion. It’s time for you to get rid of the craving you had been carrying! 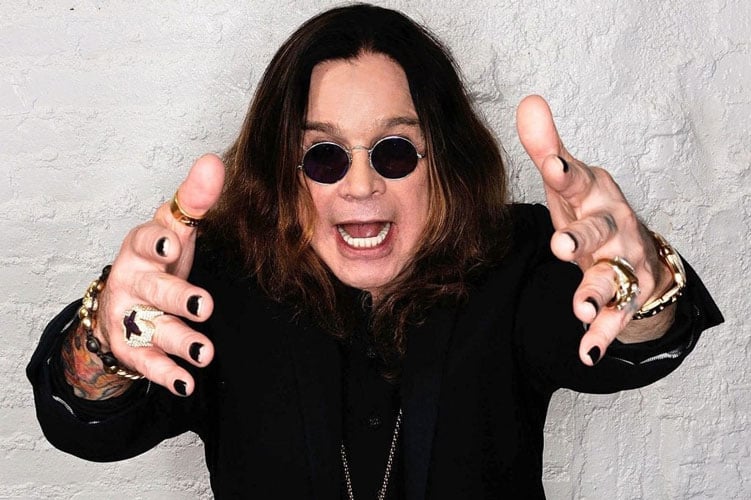 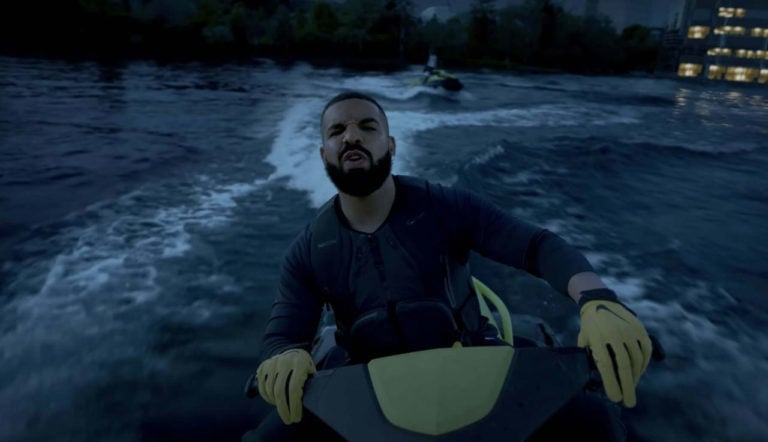