The 25th-anniversary trailer and exclusive box have been released today for Bethesda’s Doom game.

Here is the full story for new Bethesda’s original first game: “The game is a 1993 first-person shooter (FPS) video game by id Software. In this game, players assume the role of an unnamed space marine, who became popularly known as “Doomguy”. This character fighting his way through hordes of invading demons from Hell.” Also creator by John Carmack, Tom Hall, and John Romero. And now after 25 years later Bethesda celebrating this game with new fan forum website. You can sign up at SlayersClub.com to get a Slayer skin for Doom Eternal game. 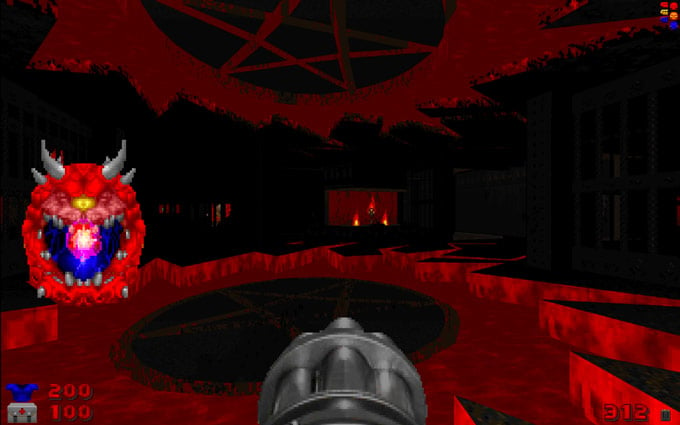 In the coming months, Bethesda will release a new game on PC, Xbox One, PS4, and Nintendo Switch.