We’re just as surprised as you are. This is our 15th bedroom cover made with the support of Patreon. With so many musicians stuck at home with no outlets, we’re going to keep producing these style videos and use the Patreon to give some money to everyone who has a part in them. Please support our friends by donating to our newly redone Patreon at www.honorableswords.com.”

Also, they are also announced that their income from the video will benefit the Cancer Research Institute. You can watch the Coheed and Cambria + Mastodon + Primus + Tool + Mutoid Man cover Rush‘s ‘Anthem’ song below. 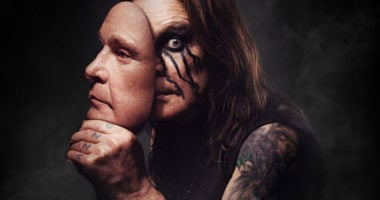 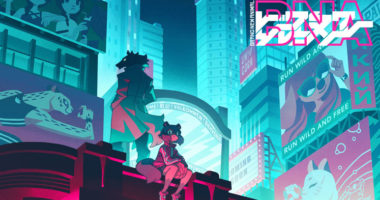 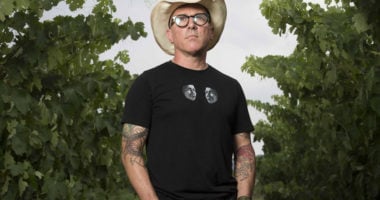