In the 62nd annual Grammy Awards, the famous progressive band nominated for “7empest”. They also release this track from its last and 2019 album “Fear Inoculum”. A highly-anticipated Tool’s fifth album which came out in September. Fear Inoculum is their first album in 13 years, following 2006’s album 10,000 Days. Before that Grammy Awards nominated they also won in 2002 for “Schism” and in 1998 for “Ænema.”

Band’s members Danny Carey and Justin Chancellor accepted the award at today’s ceremony at Staples Center in Los Angeles. They also talk about the awards and Danny said: “Wow! It kind of renews my faith in humankind that there are long attention spans left out there that can listen to a 12-minute song. I’d like to thank all the Gods, ’cause I don’t think it’s a good time to piss any of them off,” he continued. “My bandmates Justin, Adam, and Maynard, who I couldn’t do anything without. And my mom for educating me and over a thousand other people. My lovely mother of my children — about-to-be children; just a child right now. This is for you also, baby.

As artists, we’re all influenced by the people that come before us, and for me, it’s all about the great drum gods,” Danny added. “I do my best to channel them every time I’m working — namely John Bonham, Tony Williams and, recently, my good friend Neil Peart. This is for all of you guys.”

Tool band is also expanding its Fear Inoculum tour into March with four additional dates on the U.S. Check out the acceptance speech below. 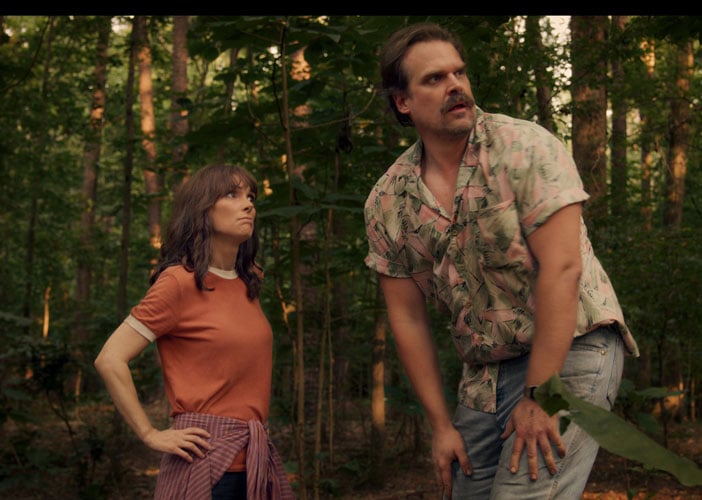 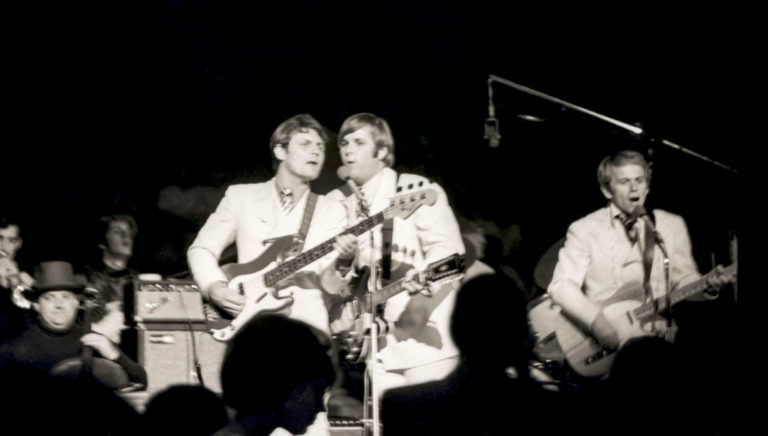 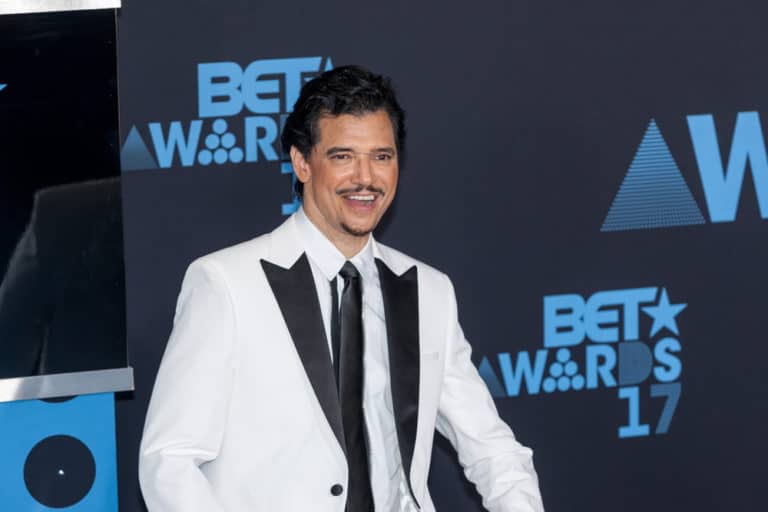