EA Play has been in Xbox Game Pass Ultimate for some time now, but PC gamers have been waiting for a long time. The wait is over now, as it’s announced that EA Play is finally coming to Xbox Game Pass for PC tomorrow.

EA’s service includes some high-profile games of EA, such as Star Wars Jedi: Fallen Order, FIFA 20, Titanfall 2, and Need for Speed Heat. The service also offers trials (not demo versions) of new games like FIFA 21 for up to 10 hours. With EA Play, you can also earn rewards from your favorite games like a charm for Apex Legends, or a player card for FIFA each month. The wait is over. As of March 18 at 2:00 pm, Xbox Game Pass for PC members will be able to enjoy every perk of Electronic Arts’ service.

To play games from EA Play‘s library, Xbox Game Pass for PC players will have to make use of the EA Desktop app. That is a pretty easy task, though. You just have to select the game you want to play on Xbox’s desktop app, then click Install. After that, you install the EA Desktop app, sign in with your EA account and enjoy EA Play‘s huge library of high-profile games.

“We want to thank the PC community for your patience over the past few months as we worked to deliver a better Xbox App experience for EA Play.”, Xbox said in the official announcement.

Xbox Game Pass has recently welcomed Outriders to the service. 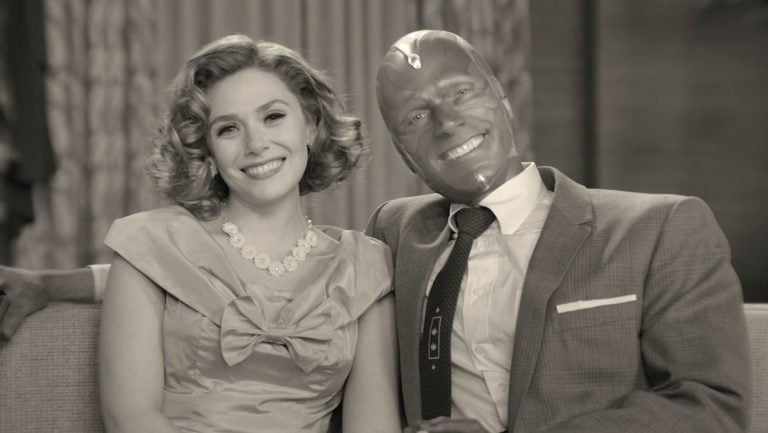