Codemaster finally announces F1 2021, which will include a story mode and many more interesting new features.

Ever since EA bought Codemasters, racing fans have been wondering what the new features would be in F1 games. Everything is much more clear now. Because Codemasters shared an announcement video which shows us the new features and the release date. F1 2021 is going to have a new story mode, a cooperative career mode, and real-time seasons. We will also be able to experience the game both in current and new generations.

F1 2021 is going to release on July 16. You can pre-order it, and play the game on PS5, Xbox Series X|S, PS4, Xbox One, and PC (Steam) when it releases. We do not know whether the game will be included in EA Play. That matters. That’s because the EA Play library is also available for Xbox Game Pass users. However, it does not seem likely at this point.

There will be a story mode titled “Braking Point” (pun intended). In earlier F1 games, there were story modes too, but they were too short. This time, we’re going to experience a fully-fledged story. Including both on and off-track life, Braking Point will feature Devon Butler, whom we know from F1 2019.

Many F1 fans have been waiting for a two-player online career mode. This is now not just a dream. Codemasters announced that we will be able to play a co-op career mode with our friends. In this mode, the game will let us adjust in-game assists as well.

F1 2021 will feature real-time seasons. This starting option means the IRL race schedule and real rankings will be in the game.

Here is the official trailer for the next F1 game. We just learn what happens in the game in this video alongside the release date of the game. 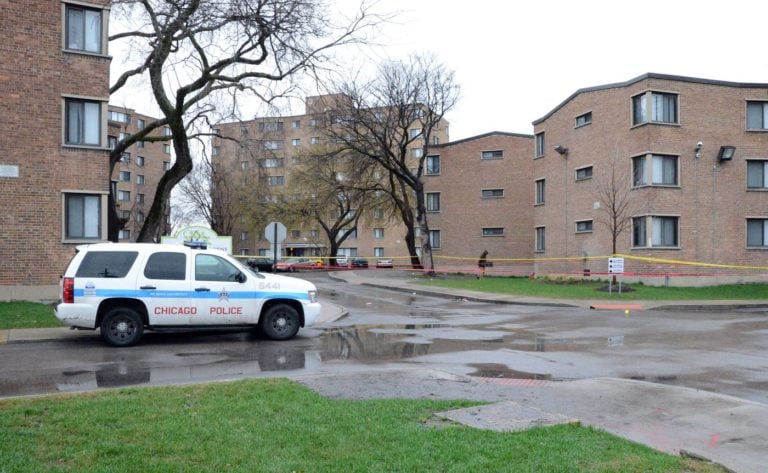 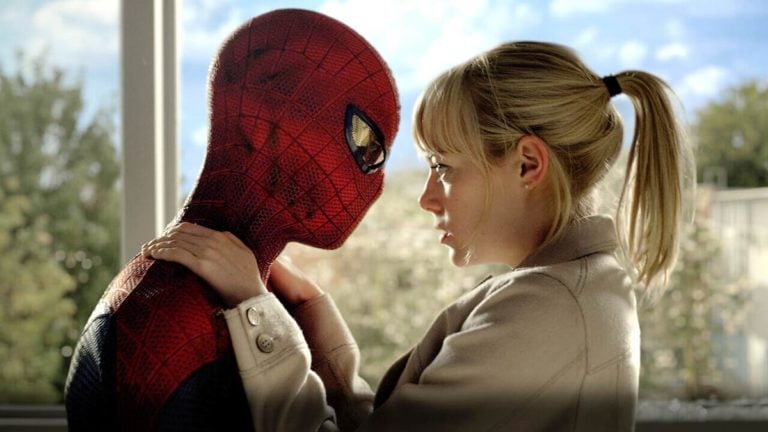 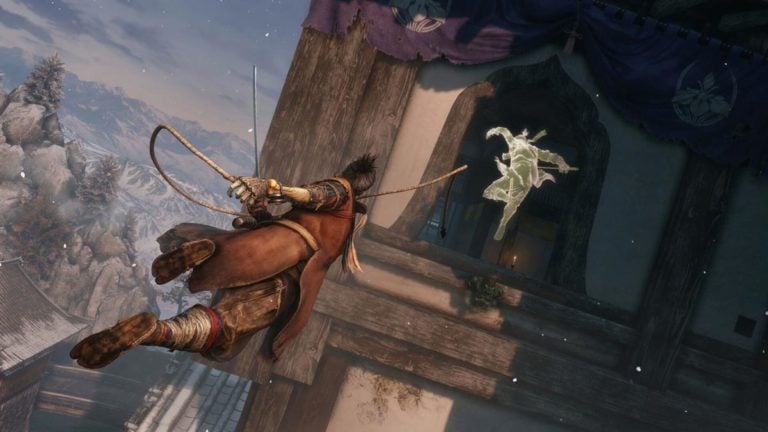