The first trailer has been released for BBC’s new Les Misérables mini tv-series. 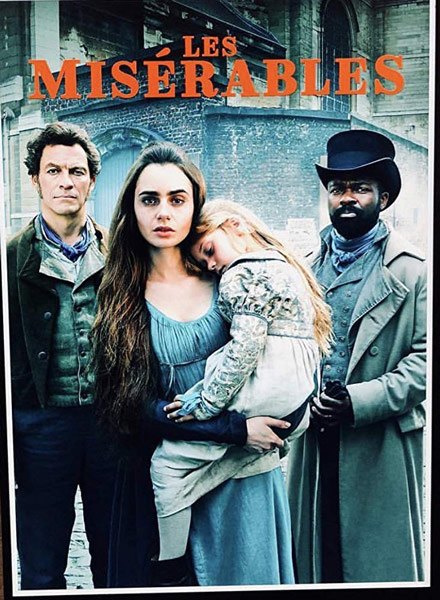 Les Misérables screens in BBC on 2019. 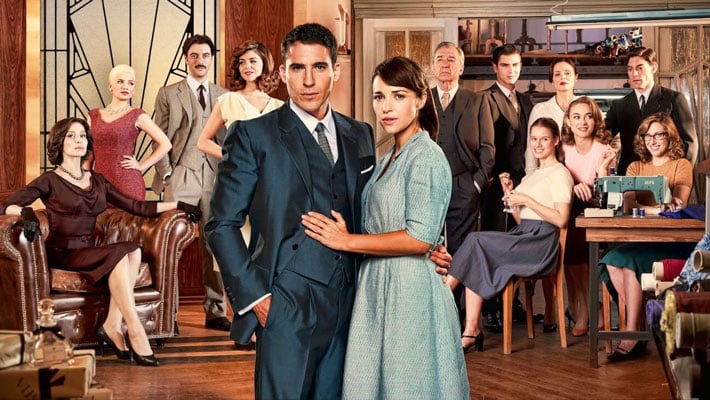