HBO has released a new trailer for its upcoming fantasy adaptation of His Dark Materials series.

Everybody talking about Game of Thrones final season. But now HBO figures out what its next big hit will be. This is a forthcoming adaptation of British fantasy novel series. In addition, he is started new with The Book of Dust in 2017 for this trilogy. Maybe this series is so liked and continues like GoT. 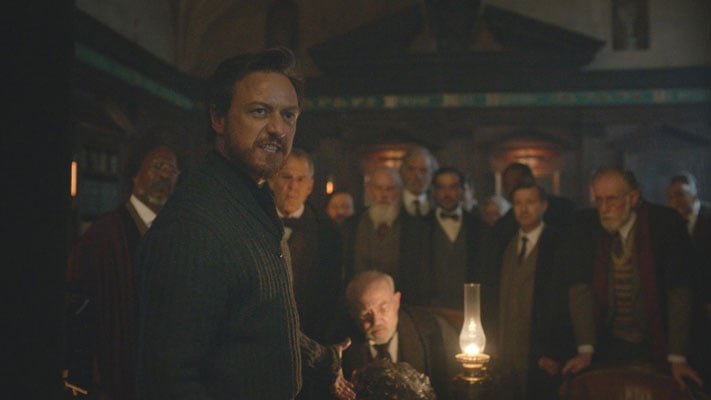 Here is the full official synopsis: “Adapting Philip Pullman’s award-winning trilogy of the same name, which is considered a modern masterpiece of imaginative fiction. The first season follows Lyra, a seemingly ordinary but brave young woman from another world. Her search for a kidnapped friend uncovers a sinister plot involving stolen children. And she becomes a quest to understand a mysterious phenomenon called Dust. As she journeys through the worlds, including our own, Lyra meets Will, a determined and courageous boy. Together, they encounter extraordinary beings and dangerous secrets, with the fate of both the living — and the dead — in their hands.” Also, it’s directed by Tom Hooper which was written by Jack Thorne.

Hello, I'm Yunus Emre Ozdiyar. I’m a graduate from the Department of Physics at Istanbul University and interested in cinema, music, games, and technology. I love to discover and write about what’s new. However, English is not my mother tongue. I'm aware that I have lots of mistakes, especially grammar wise... But I am trying to be better every day. If you have any questions or tips, please contact me: yunus[email protected] I'm a founder and editor in chief @chaospinmag @sertseslimag