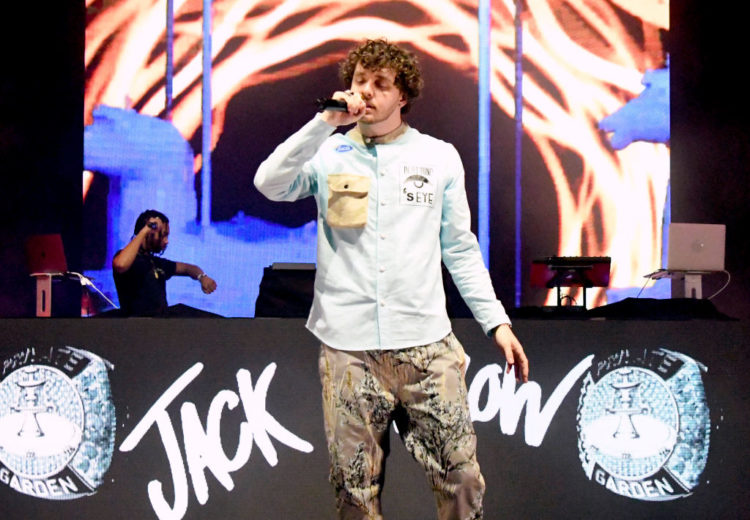 Jack Harlow is a rapper on the rise. Just a little under 6 years ago, he released his first commercial EP. Since then, he’s won a major record deal, toured festivals across the country, scored a number 5 chart position with his debut album, recorded with everyone from Adam Levine to Lil Wayne, and bagged a Billboard Hot 100 hit (not to mention a handful of award nominations) for his 2020 single “Whats Poppin.” The most extraordinary thing? He’s still only 23 years old. Find out more as we uncover 10 things you didn’t know about Jack Harlow.

Harlow’s rise to fame at such a young age might seem phenomenal, but he’s no overnight wonder. According to RapTv, Harlow has been spitting bars since he was 12 years old… and not just for his mom and dad either. After he and his family moved to Louisville, he teamed up with his friend Sharath to start recording songs using a Guitar Hero microphone and a laptop. Shortly after, he got his hands on a professional microphone and cut his first mixtape under the moniker “Mr. Harlow.”

There aren’t many rappers who come with a ‘parent-friendly’ sticker, but Harlow is an exception. Despite spending his teens performing around bars in Louisville, he’s said in various interviews that he never dabbled in drink or drugs as a high school student. Even now, he’s known to avoid excess, preferring to get his kicks from the recording studio rather than the shot glass.

According to Wikipedia, Harlow draws as much inspiration from movies as he does music, and has even said that when he writes a song, he aims to make it like a short film. Some of the filmmakers he’s cited as the biggest influence on his work include Quentin Tarantino, Alfred Hitchcock, and Martin Scorsese. When it comes to his musical influences, the word is ‘diverse,’ with everyone from Hall and Oates, Willie Nelson, Drake, Lil Wayne, Paul Wall, Outkast, and Jesse McCarney helping inform his sound.

Back in May 2021, Harlow got caught up in a shooting during a performance at a Louisville nightclub. Although Harlow escaped unscathed, a 37-year-old woman named Kasmira was fatally wounded. Harlow’s DJ, Ronnie Luciano, was later indicted for her murder. Speaking about the tragedy via TMZ, Harlow expressed his sorrow for Kasmira’s family and his desire to make his hometown a safer place. “My heart is broken by the events that occurred over Derby weekend. Nothing can reverse what happened,” he said. “Too many lives have been changed forever. My life will remain committed to making Louisville a better place.”

During an interview with XXL Mag, Harlow made clear his thoughts on the Black Lives Matter movement and, in his own words, being (as a white rapper) “the guest inside a house of a culture that isn’t mine.” Saying that he “can never truly know what [the experience of racism] is like,” he explained that he sees it as his responsibility to approach his work with that in mind. Earlier that year, he showed his support for BLM when he attended a rally to protest against the killing of Breonna Taylor, a 36-year-old from Louisville who was shot and killed in her home after police issued a “no-knock” warrant.

Harlow might have been making music since he was 12, but had it not been for DJ Drama, he might still be making it in his bedroom rather than the recording studio. After moving to Atlanta to pursue his dreams, he took a job at the Georgia State University cafeteria to prop up his income. A month later, he met DJ Drama at Mean Street Studio – impressed with what he heard, the record executive and music promoter promptly signed him up to his and Don Cannon’s Atlantic Records imprint Generation Now record label.

He may only be 23 years old and he may only have released his debut album in December 2020, but already Harlow has amassed the kind of fortune that would make even the most seasoned professional green with envy. According to Wealthy Gorilla, the rapper is today worth the grand fortune of $4 million.

Harlow might be a good rapper, he might even be a great one, but it’s his songwriting talents more than anything that have helped him break away from the pack. You’d probably expect that someone with such a gift for words would have excelled at school, but according to an interview he gave with Cool Accidents, his education always took a backseat to music. “I cheated through school. I forged my entire education,” he said. “But I was focused on this, I knew what I wanted to do.”

9. He likes turning doubters into fans

Harlow is nothing if not self-aware. He’s a 23-year-old white rapper, and that comes with connotations… and a truckload of social media comments. But while he’s aware of the criticisms and the pigeonholing, he’s not letting it faze him. Why? Because in his own words, he’s “in the business of turning skeptics to believers.” Speaking to Compex, he explained how he’s been turning doubters into fans since he was a kid: “I was rapping in high school and there were kids that used to hate on me, who show me a lot of love now. It’s something I’ll always be confident that I can do. And it makes it easier to really not sweat about anything anyone’s saying about me, because I know anyone could become a fan of me.”

10. His mom introduced him to rap

If there’s one person Harlow can thank for his career more than anyone else, it’s his mom. In interviews, he’s said his earliest memory is of going to the record store with her to buy Kanye West’s “Late Registration.” Then, when he was 7 years old, she played him “The Marshall Mathers LP.” From that point forward, he knew exactly what he wanted to do with his life. 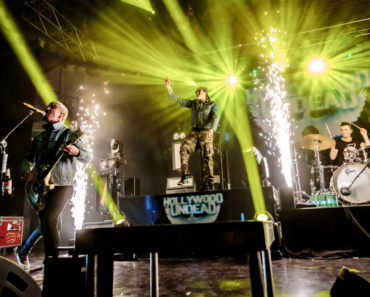 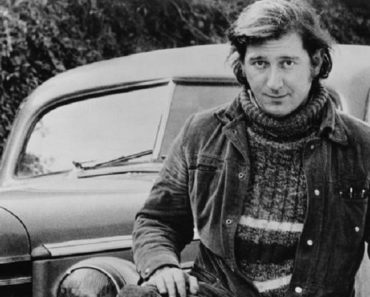 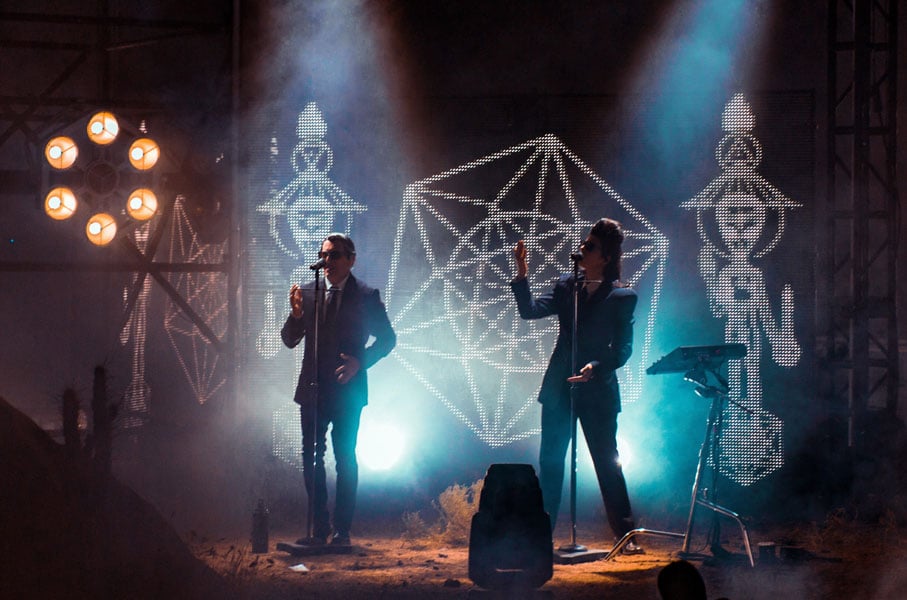 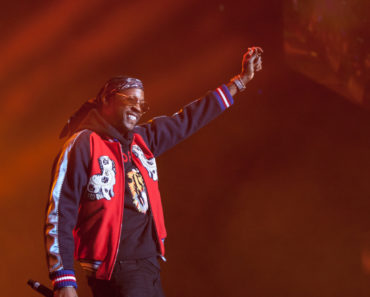 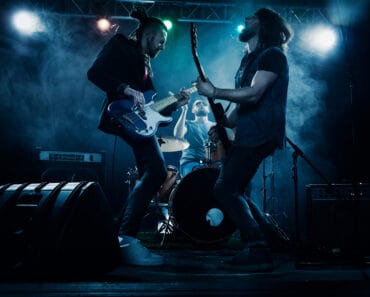 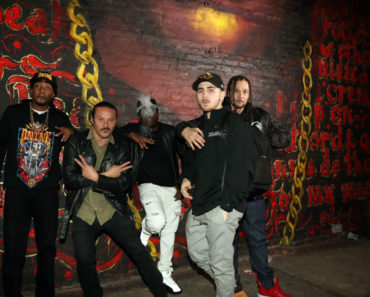