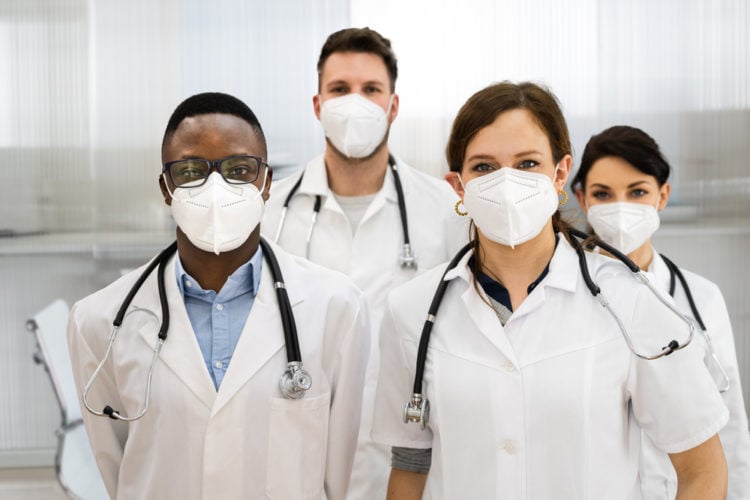 Some say laughter is the best medicine. Others know that the best remedy to turn your day around is a good song. It doesn’t need to elevate your mood; just meet you where you’re at in life and help you not to feel so alone. Even though these are fictional doctors in songs, these lyrics cover a variety of genres and can equal parts make you laugh, think, and help you through your day. What a great prescription. These are the ten best songs about doctors.

Liberty records were nearing bankruptcy when Ross Bagdasarian convinced them to record this song. Instead of recording it under his name, Bagdasarian created a fictional singer David Seville and three chipmunks, Alvin, Simon, and Theodore, named after Liberty Records executives. Liberty Records took a big chance, hanging the fate of their company on a novelty song. However, it was a strategy that worked, and Bagdasarian kept voicing David Seville & The Chipmunks until he died in 1972. Afterward, his son took over the task.

This song was released in 1998 to fan as well as critical acclaim. This song is about Cyprus Hill singer B-Real’s alter ego, a mad scientist who enjoys growing marijuana. Twenty years later, the fictional character who started as a fictional character became a reality for B-Real. He opened up a cannabis dispensary, which has been growing since 2018 and includes strains like Greenthumb granola bar.

The song opens with several intense guitar riffs and a powerful drum solo. Much of Whitesnake’s catalog is 80s power rock at its finest. Yet, this song has a grittier feel. Throughout the music, the drums remain consistent with several more intense fills alongside heavier guitar riffs. Additionally, there are such incredible hooks in this song and an undeniably catchy chorus.

The song was initially recorded in 1978 by Moon Martin. Yet, it’s Robert Palmer‘s version that is best remembered. The song is about a man who calls his doctor with a problem. Although the situation isn’t terminal in this case, it’s just falling head over heels in love. From start to finish, the song is incredibly catchy. It’s impossible not to sing along with the chorus, which you probably are right now.

According to Rock Cellar Magazine, this was one of the standout tracks on Aretha Franklin’s 1967 album I Never Loved A Man The Way That I Love You. It’s rumored that when Aretha Franklin’s husband played the song for the producer Jerry Wexler, he was enthusiastic about recording the music because it’s about a woman taking charge of her sex life.

Doctor Robert Freymann was a notorious New York physician known as the “speed doctor” and the subject of this song. In it, the Beatles‘ lyrics are incredibly cynical even though the brighter sound of the music can portray a lighter touch. There is a steady guitar groove in the background as a catchy refrain. Even though this wasn’t one of the most popular songs on this album, it’s definitely a standout for its thought-provoking lyrics, much like Harrison’s Taxman.

The song opens up with an intense guitar and drum solo, which flows into the song’s opening. The instrumentation of the song is upbeat and catchy. The beat is a superb accompaniment to the lyrics and especially the chorus; “gotta see my rock and roll doctor, I gotta see him, see him today, he’s gonna blow me away.” Sometimes the best doctor is a three-minute song because whatever the diagnosis, you can find a song to make you feel better or commiserate with your situation.

Many Harry Nilsson songs stay consistent throughout the song’s entirety, which he wanted to do on this song. According to Song Facts, Nilsson’s producer Richard Perry thought he could do much more with this song. He suggested that Nilsson transform it into something that resembles an animated cartoon using different voices. The result is a song with a catchy chorus that makes us wish we had doctors like the one in the music, and the simple remedy suggested worked.

Many of Waits songs are smokey with intense lyrics. However, this song is fun about a man reminiscing about all the women he’s known and been with that left him. The song’s refrain is that “the doctor says I’ll be alright,” which makes the song a little funnier because you can almost picture Tom Waits talking about feeling blue, but it’s more like bragging in a psychiatric office. Overall, the song showcases a different side of Tom Wait’s voice, and it’s an excellent song for days when you’re caught between wanting to keep going in your gloomy mood and want to believe everything will be ok again.

This song was never released on an album but was considered a track on Greetings from Ashbury Park, N.J. The song is laden with so much imagery that everyone is likely to take a different meaning. Most likely, it’s about the fact that we put on to the world and the need to keep ourselves medicated to keep ourselves active in day-to-day life. Springsteen’s voice shines against a backdrop of soulful guitar riffs. Additionally, the rawness of the studio version makes it more like poetry. 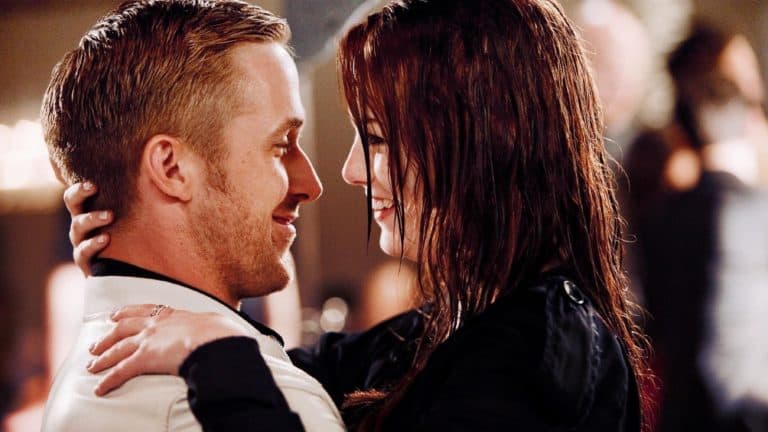 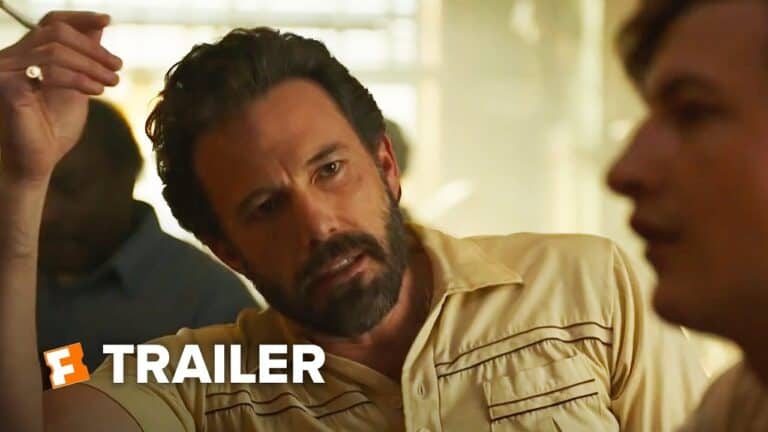 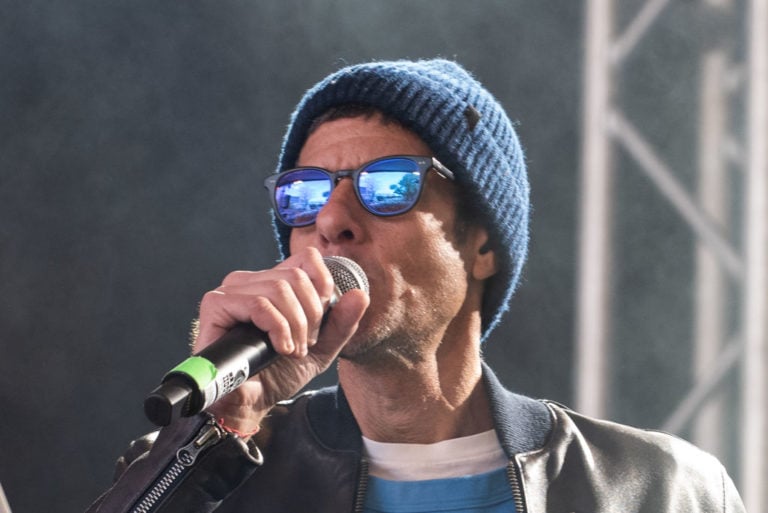