J.K. Rowling reveals on Twitter a new book “The Ickabog” online and free

She also just started writing her new book titled “The Ickabog”. After Harry Potter she had a little rest. But she was still completing the original Wizarding World series. Finally, she already publishes it following the seventh and ‘Harry Potter’ novel.  Also, a few moments later she decided to step back from children’s books. However, she left a draft of “The Ickabog” in the loft. This is not a Harry Potter spin-off but a fairy tale.

J.K. Rowling posted a Tweet with a photo from “The Ickabog”:

“I always meant to publish it, but after the last Potter was released I wrote two novels for adults and, after some dithering, decided to put those out next. Until very recently, the only people who’d heard the story of The Ickabog were my two younger children.”

“Over time I came to think of The Ickabog as just for my family. The manuscript went up into the attic, where it remained until a few weeks ago. This is the very dusty box I got down from the attic. (It’s a Net-A-Porter box and might well have held a premiere dress.)”

Over time I came to think of The Ickabog as just for my family. The manuscript went up into the attic, where it remained until a few weeks ago.

This is the very dusty box I got down from the attic.
(It's a Net-A-Porter box and might well have held a premiere dress.)

Here’s the official description for this story:

“This is a story about truth and the abuse of power. To forestall one obvious question: the idea came to me well over a decade ago, so it isn’t intended to be read as a response to anything that’s happening in the world right now. The themes are timeless and could apply to any era or any country.”

J.K. Rowling also launches an official Ickabog illustration competition for this book. She planned to scheduled for release “The Ickabog” in November 2020. You can read the full story here. 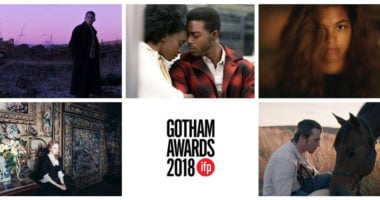 Here are all winners of Gotham Independent Film Awards 2018 has been announced.… 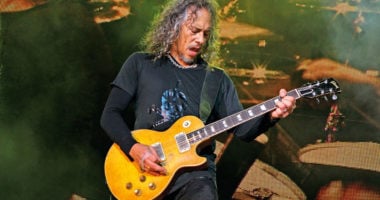 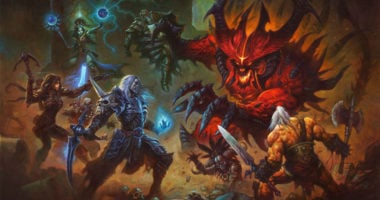