John Petrucci from Dream Theater guitarist reveals a funny welcome card that he received from the Polish hotel.

Dream Theater is going to Poland for their upcoming concert. But before that concert, the band settled in the hotel. They checked in to Sofitel Wroclaw Old Town in Wrocław, Poland. Then they were getting a greeting message from Sofitel Wroclaw Old Town guest relations manager Aleksandra Zblewska. Petrucci took a picture of the note and posted it on his official Instagram account, writing in a message for the answer.

“Dear Dream Theater, welcome at the Sofitel Wrocław Old Town! We are true fans. We hope your stay will be as good as your second album. Best regards, Aleksandra Zblewska Guest Relations.”

Also, Dream Theater’s guitarist John Petrucci added: “I can’t tell whether to take this as a compliment or an insult!” with an emoji.

The band is on the road in Europe as part of its “Evening With” touring cycle. Also, featuring a celebration of the band’s 14th studio album, ‘Distance Over Time’ which this album was released in February 2019. They also continue to their ‘Distance Over Time Tour – Celebrating 20 Years Of Scenes From A Memory’ it’s a full and three-hour long set for fans.

Dream Theater 2020 tour kicked off on January 11 in Amsterdam, The Netherlands and will conclude on February 23 in Glasgow, United Kingdom.

I can’t tell whether to take this as a compliment or an insult! 😉 @dreamtheaterofficial 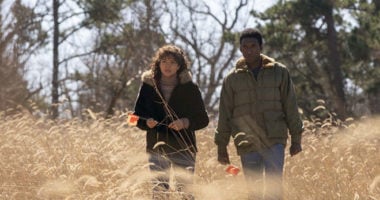 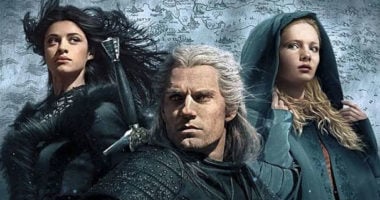 Netflix December 2019 list is here for what’s upcoming on next month.… 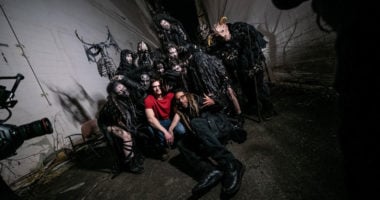