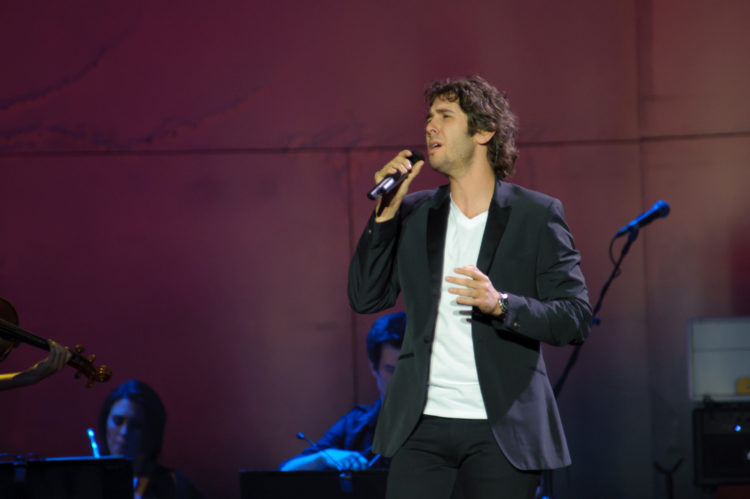 Josh Groban first came to public attention in 1999 when he was drawn in as a stand-in for Andrea Bocelli at a series of high-profile events. Two years later, he hit the big time with his multi-platinum-selling debut album. Since then, his silky tone and irresistible blend of pop and opera have made him one of the most popular crossover artists of his generation, helping to sell over 25 million albums worldwide and claim a string of awards. Here, we take a look back at his career as we rank all the Josh Groban albums from worst to best.

In 2007, Groban ventured into the Christmas market for the first (and so far, only) time. With longtime collaborator David Foster providing the cinematic arrangements and Groban delivering a typically flawless performance, Noel was bound to be a hit, especially considering the all-star cameos from the likes of country megastar Faith Hill, R&B legend Brian McKnight, and the Mormon Tabernacle Choir. But few people could have predicted just how big it would get – released in October 2007, it became the first Christmas album to spend four consecutive weeks at No. 1 in the Billboard 200’s history, the best selling album of 2007, and the 2nd biggest selling Christmas album of all time, just behind Kenny G’s 1994 Miracles: The Holiday Album.

It’s rare for a debut album to certify quadruple platinum. Then again, it’s rare for a debut to be quite so accomplished as Groban’s. It may be ersatz opera, but considering the strength of Groban’s rich vocals and perfectly judged delivery, very few people are going to care that most of the tracks on his self-titled debut were shamelessly whipped up by producer David Foster with the specific intent of tapping into the classic crossover market. It might be to opera what saccharine is to sugar, but when the result manages to sell over 5. 2 million copies in the US alone, the taste is just as sweet.

On Stages, Groban applied his powerful baritone to 15 theatre and film standards. There are a few movie tunes in the mix, but the majority of the album is devoted to Broadway showstoppers from the likes of ‘A Chorus Line,’ ‘Les Miserables,’ ‘The Fantasticks,’ ‘Into the Woods,’ and ‘Sunday in the Park with George.’ Not all of the songs work, but for the main part, Stages is a thoroughly enjoyable album, with Groban’s flawless phrasing and warm tone turning even weaker material like Pure Imagination from ‘Charlie & The Chocolate Factory’ into a pleasure.

In November 2020, Groban dropped his ninth and latest studio album, Harmony, a collection of covers that took him to number 17 on the Billboard 200. As All Music notes, part of Groban’s charm is his ability to imbue cover songs with enough warmth and technical sonority to convince you in the moment that his is the superior version. Here, he applies his magic to Frank Sinatra’s The World We Knew (Over and Over), Robbie Williams’ Angels, and Bonnie Raitt’s I Can’t Make You Love Me, among others. Key tracks to listen out for include a lushly arranged reading of Sting’s Shape of My Heart and a compelling interpretation of Charles Aznavour’s She.

All That Echoes, Groban’s sixth studio album, became his first not to certify platinum in the US. However, considering it still managed to hit the number one spot on the Billboard 200 and certify gold, few people would describe it as a flop. The covers are exceptionally well done, with his inspired readings of Glen Hansard’s Falling Slowly and Jimmy Webb’s The Moon Is a Harsh Mistress standing out in particular. There’s also a fine selection of co-writing credits from Groban himself, something that adds to the personal feel of the album. An intimate album with atmospheric production and enough unexpected song choices to keep the listener engaged, it’s a triumph.

Groban’s fifth studio album was released on November 1, 2010, to a warm critical and commercial reception. After debuting at number 4 on both the Canadian Albums Chart and the Billboard 200, it subsequently certified platinum in both countries. Although the album isn’t perfect (Illuminations represents Groban’s first attempt at co-writing the majority of the tracks, something that leaves his one-note songwriting abilities mercilessly exposed), Rick Rubin’s stripped-back production brings his wonderful tone and supple range to the forefront, allowing his rich, caramel vocals to shine from the first song to the last.

The aptly titled Bridges finds Groban flitting between genres and styles in an effort to bridge the divide between cultures and demographics. Despite bringing together a diverse lineup of guest stars (including Vicente Amigo, Sarah McLachlan, Andrea Bocelli, and Jennifer Nettles), covering everyone from Paul Simon to Celine Dion, and paying as many nods to soft rock and country as classic, Groban still managed to create a fluid, cohesive album that flows effortlessly from start to finish. Released in September 2018, the album reached number 2 on the Billboard 200 to become Groban’s ninth US top 10 album.

In November 2006, Groban dished up another serving of polished, expertly-crafted pop-opera with his third album, Awake. As All Music writes, the album perfectly embodies everything that has made Groban so successful, bringing pop culture and classical themes together in a collision that not everyone could pull off, but which in Groban’s more than capable hands, creates the perfect marriage. Since hitting number 2 on the Billboard 200, it’s been certified 2x platinum in the US and become the third top-selling classical album of the 2000s.

Like his debut, Groban’s second album was produced and written by David Foster. Also like his debut, it was sung half in English and half in other languages. Yet as Groban explained at the time, it represented a giant leap forward in terms of his artistic direction. “What most people know about me, they know through my music,” he explained via northernexpress.com. “This time, I’ve tried to open that door as wide as possible. These songs are a giant step closer to who I really am and what my music is all about. Hence the title.” Fans clearly dug the new intimacy – released in November 2003, the album peaked at number 1 on the Billboard 200, became the top-selling classical album of the 2000s, and has since certified 5x platinum in the US. 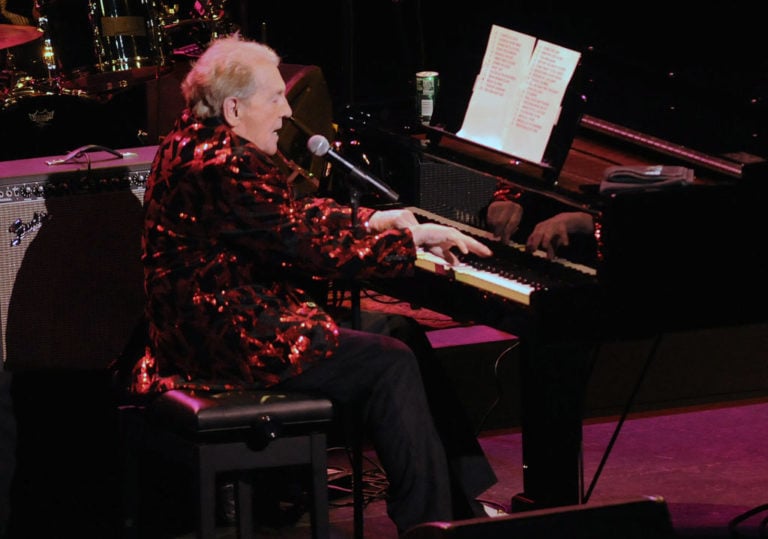 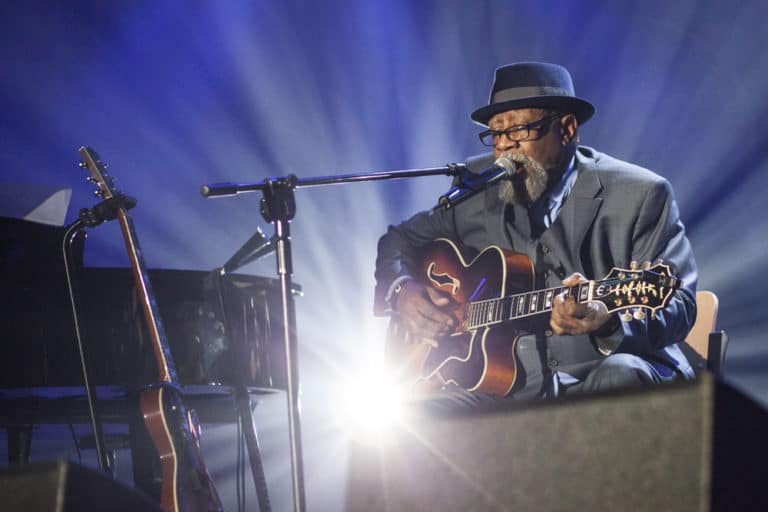 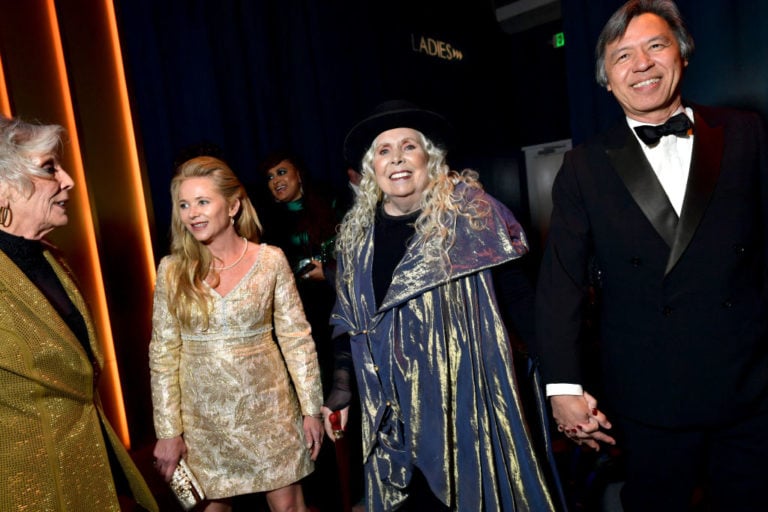 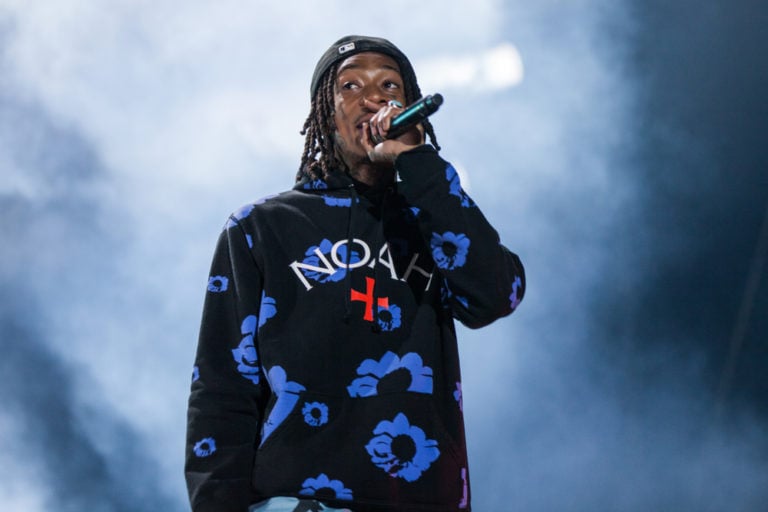 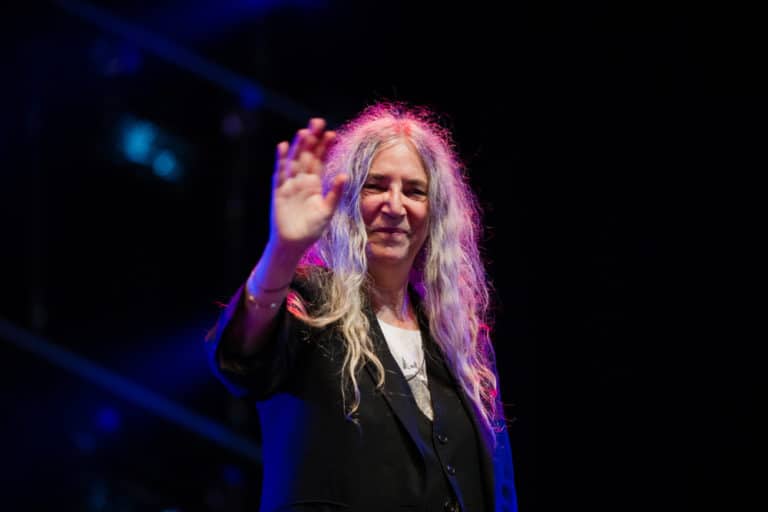 Patti Smith is one of the most influential musicians in the history of rock music. She may not be as famous as she once was, but her impact on punk and art rock is certainly…