Mesa/Boogie is an American company founded by Randall Smith in Petaluma, California. This factory manufactures amplifiers for guitars, basses, and other instruments. Also, it has been in works since 1969. Now, nearly all famous musicians and bands using this amplifier over the years. We can also watch Randall share the passion that drove him on to continuing refinement with MARK II’s evolution in the 80s.

Here’s the official statement and Metallica members for this video:

“In this series of short videos, Randall and iconic guitarists look back and touch on the things. That first drew them to the “Family” and share what the amplifiers have done for their playing and their music. From the early inspiration and beginnings in the late ’60s and early ‘70s, through the “Big 80s” and Guitar-Culture sea change of the 90s, up through the new Millennium and today. Randall and his team of fiercely passionate ‘bandmates’ as he calls them. They have contributed every major feature found on modern amplifiers and a universe of iconic Tone. This for the sound of the electric guitar, changing it forevermore.

From inventing the pivotal High Gain Preamp in the first Mark I’s to Footswitchable Modes and Effects Loops in the Mark II’s, to Multi-Channel/Multi-Mode Preamps in the Mark III’s, IV’s and V’s and Dual Rectifiers. Also, the several patented tunable Tube power, wiring, and operating class configurations found throughout. All innovation and pioneering spirit have remained at the forefront of the small Northern California Company’s ethic.”

Metallica‘s James Hetfield, Kirk Hammett, and Dream Theater’s John Petrucci talk about their experience for the Mesa/Boogie’s Mark I guitar amp. You can watch the full video below. 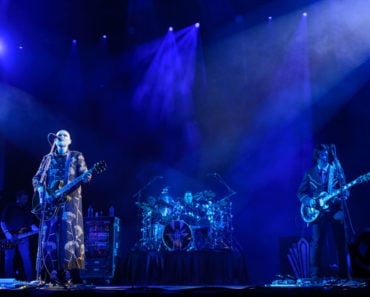 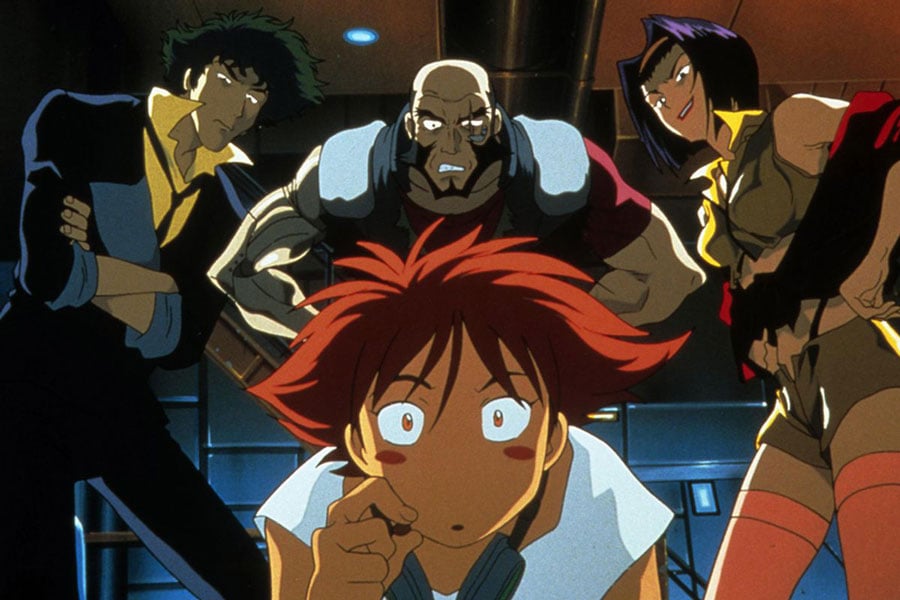 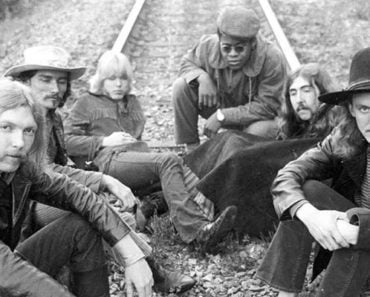 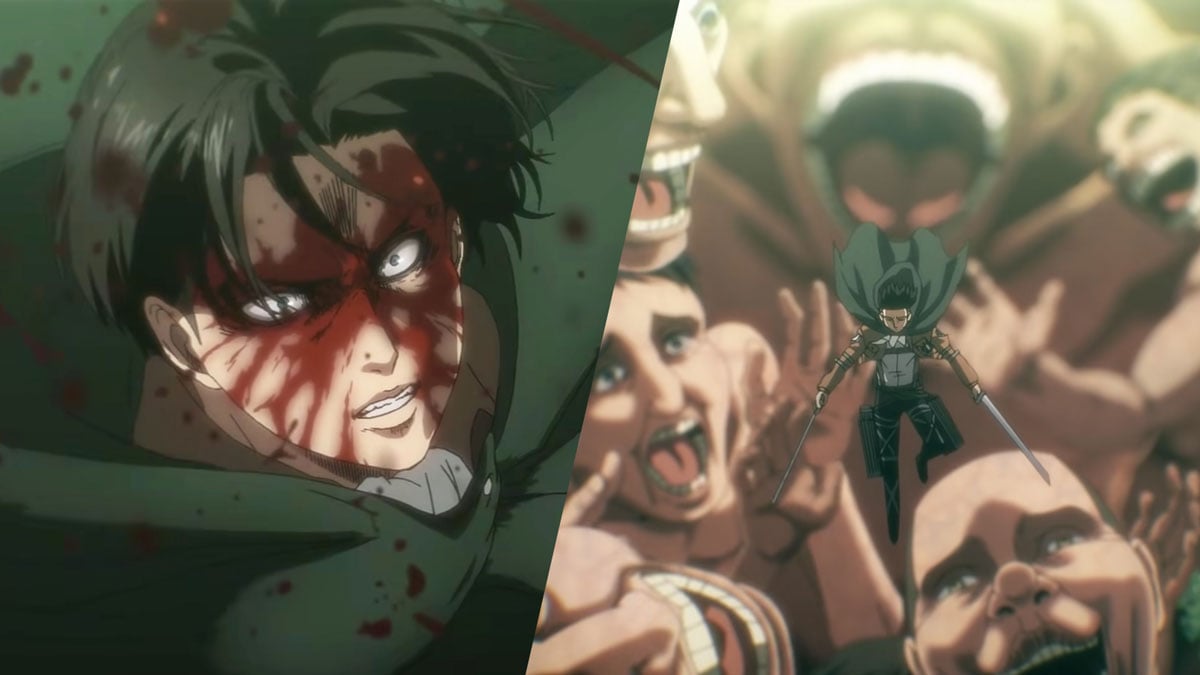