The Canadian Press reported on Sunday that Canadian film director Barry Avrich started the production of a feature-length documentary on the legendary jazz pianist Oscar Peterson. The news for the upcoming documentary comes shortly after a recent feature of Oscar Peterson by Historica Canada on their Heritage Minute.

For this upcoming documentary titled “Oscar Peterson: Black and White“, the news agency revealed that the film is going to be in the form of a “docu-concert”, which will include archival concert footage along with interviews with family members and musicians that played with Peterson, who passed away of kidney failure in 2007.

Including musicians such as Dave Young, Robi Botos, Jackie Richardson, Denzal Sinclaire, and Larnell Lewis that are known to be greatly influenced by Oscar Peterson, the movie will feature several artists performing Peterson’s music.

Avrich‘s production company Melbar Entertainment Group revealed that the documentary is going to look at Oscar’s successful career spanning over 60 years, focusing mainly on his artistic influences, mentorship of other artists, the racial discrimination he faced as well as his activist attitude toward the rights of black lives.

Avrich, the recipient of the Canadian Screen Award for the Best Performing Arts Program said, “It is a privilege and career highlight for me to tell Oscar’s inspiring story and further immortalize his relentless yet iconic music in this film.”

Melbar Entertainment Group also reported that Oscar Peterson’s widow, Kelly Peterson, will contribute to the movie as a consulting producer. Kelly Peterson said, “It is gratifying that Oscar’s legacy continues to resonate and inspire music lovers and musicians everywhere.”

Mark Selby will work together with Avrich as the co-producer. The documentary will be executive produced by Avrich, Jeffrey Latimer, and Randy Lennox. One of the greatest jazz pianists of all time, Montreal-born Oscar Peterson was an eight-time Grammy winner, including a lifetime achievement award by the Recording Academy. In his acclaimed carer, Peterson released more than 200 recordings and performed thousands of concerts all over the world.

His “Hymn to Freedom” composition, which dates back to 1962, is still a widely recognized piece as an anthem of the Civil Rights Movement. 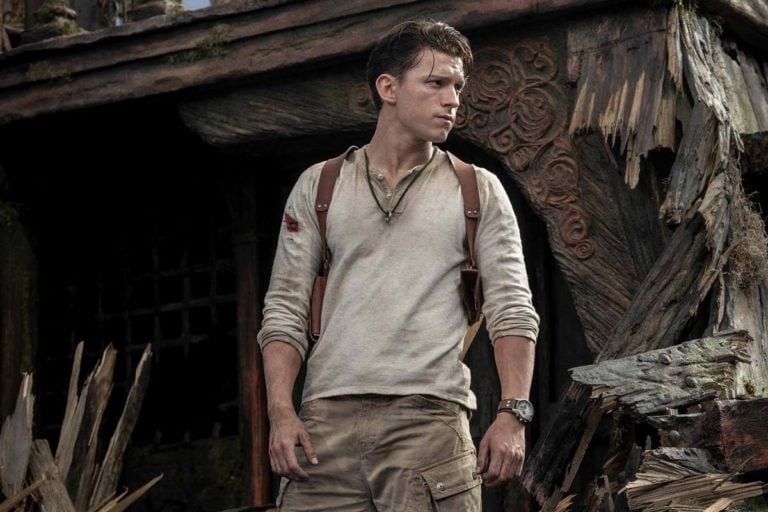 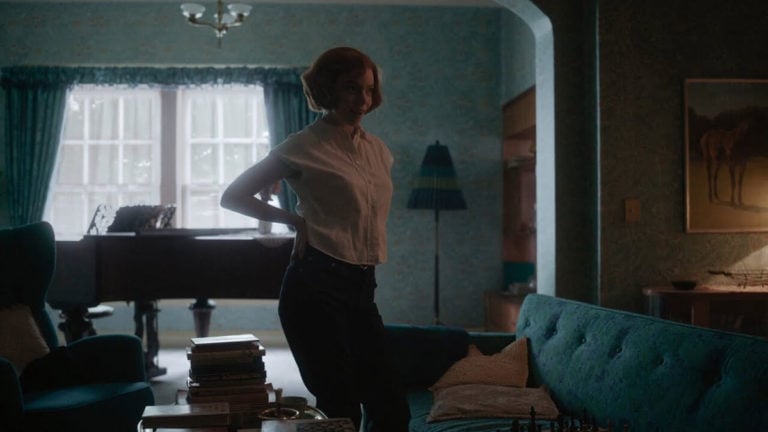 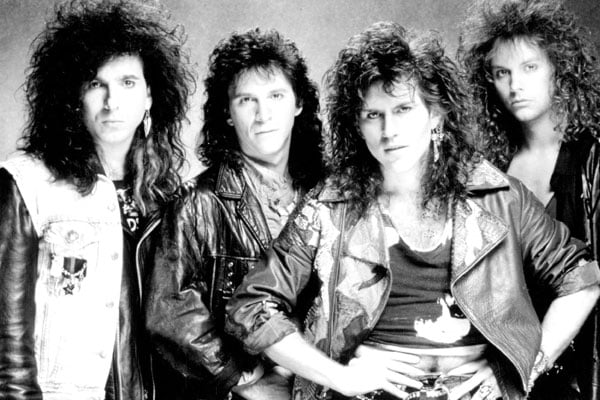 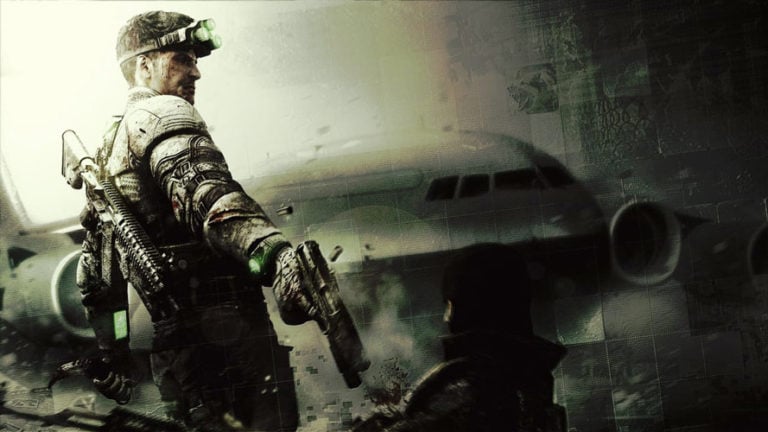