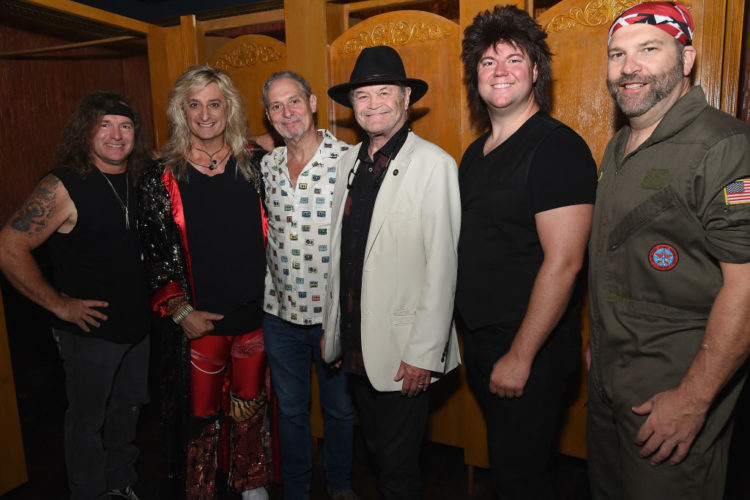 The Monkees was a musical band that became a hit sensation in pop music culture. They were popular with teens and tweens during the late 1960s and early 1970s. They began their long and successful career together in 1965, making their first appearance in 1966. For six years they would become a sensation and in high demand with their television show, a sitcom that also featured some of their biggest hit songs. The group broke up but would come together again for special appearances. It’s been a while since they made their farewell appearance, but here is a brief history of The Monkees including how they got together for one final goodbye.

Humble beginnings that took off fast

The Monkees is a group that was formed for casting a television sitcom in 1965. Original cast members included Micky Dolenz, Michael Nesmith, Peter Tork, and British singer and actor Davy Jones. Songs were written for the band of actors by Bobby Hart and Tommy Boyce. The four musical figures started as actors with musical talent. Little did they know at the time they first launched the sitcom that they would also become famous as a band.

The Monkees had little input into their music

Because of the unique agreement between the four cast members of The Monkees, the four musicians had very little input into the music they performed. Peter Tork was allowed to play some guitar in-studio sessions that Michael Nesmith produced, and Nesmith was allowed to write some of the songs, but this was strictly limited in favor of other contributors. This was not satisfactory to the group who started to realize that they were appreciated by audiences for the music they delivered. They sought to gain more rights to their music, spending more time recording than acting as the situation progressed. The group eventually moved away from the original producers and went with a different producer, eventually taking on the task themselves, according to Wikipedia. Eventually, The Monkees decided that it was time for them to begin pursuing their interests. They stopped recording together as a group in 1971. Dolenz and Jones recorded an album together, while Michael Nesmith went out on his own. They would, however, be reunited several times in various configurations in the years to come.

In 1986 there was a renewed interest in The Monkees television series and it encouraged the group to come together again for a series of new records and reunion tours. This became the new habit of The Monkees, who got together again to perform for their fans. Micky Dolenz was available for all of the reunion tours while the others would join as they could. Through the years it was Dolenze with Nesmith, or one of the other former band members until the group sadly began to dwindle as members began to pass away, one by one. Davy Jones passed away in February of 2012. Just seven years later, Peter Tork passed away in February of 2019. Nesmith and Dolenz remain active with touring, despite the loss of their bandmates.

Hits of the Monkees

The Monkees were known for several big musical hits including “Last Train to Clarksville, “Pleasant Valley Sunday,” “Daydream Believer, ” and “I’m a Believer,” among several others. Their success included sales of over seventy-five million albums throughout the world. What started as an imaginary television band turned into something big for the four actor-musicians.

The final farewell to fans

Michael Nesmith and Micky Dolenz are the only two original members of The Monkeys left alive. The pair have put together a final tour schedule to say their final goodbyes, according to Ultimate Classic Rock. They’ve been touring off and on for the past forty years, and with each tour, the guys believed it to be their last. Every single tour was a final tour and there were no big plans for The Monkees beyond the singular tours that seemed to evolve naturally over the years. The Monkees was a contrived group that was make-believe for the sake of creating a television sitcom. There wasn’t a band that existed in the real world, but rather a collection of actors. The band came together for that singular reason. It’s never really existed in a solid sense, outside of the TV show. It’s a byproduct that fans came to embrace.

There were no hard feelings between the members of The Monkees and there were no ugly breakups because the band wasn’t established in the same sense that many other musical groups are. There were no expectations, just reunions and good times among friends who had a few big hits together. It continued to go that way until 1986 when Davy Jones declined an invitation to join the 1986 reunion tour. Tork and Dolenz were on board but Nesmith had other professional commitments and Jones was busy with his interests. They released a compilation called “That Was Then, This Is Now,” which became a Top 20 hit on Billboard. Jones was upset about the success and he started several arguments with other band members. Although there were hard feelings, in time, they worked things out and returned to being friendly with one another.

After Peter Tork passed away in 2019, Micky Dolenz organized a tour but the plans were put on hold because of the Covid-19 pandemic. The Monkees Farewell Tour is planned for 2021 with more than 40 days around the United States, Canada, Australia, and the United Kingdom, concluding on November 14, 2021. While there may be more appearances by Dolenz and Nesmith, who are the sole remaining band members, it’s important to remember that both of these men are nearing their 80s. Their age will at some point catch up with them, but for the present, they’re doing what they love and making the rounds to share the music of The Monkees with devoted fans. 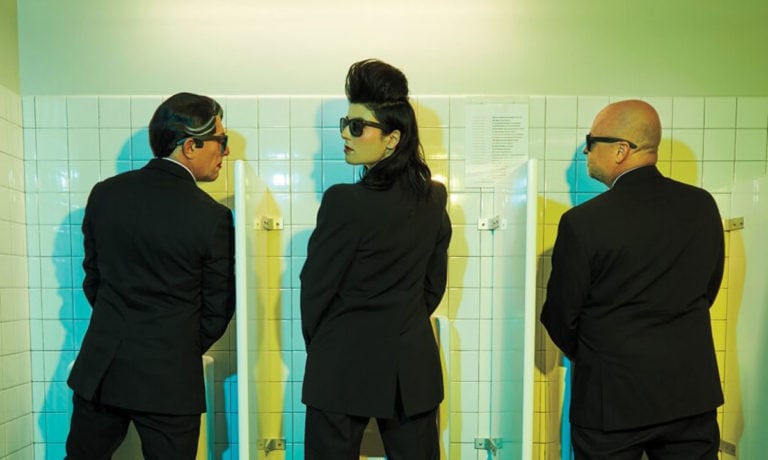