Netflix March 2020 schedule reveals and shows what’s series and movie coming in the upcoming month. In March, there are also a new series, movies, documentaries release on Netflix.

We are updating our March list again because Netflix shares the official video for what’s coming. Before we get into details we talk about the original series and movies. As you mention earlier Ozark season 3 coming as a highly-anticipated for viewers lists. Also, a new batch of Studio Ghibli movies, and On My Block Season 3 added on this list too.

What’s coming to Netflix for weekly episodes in March 2020

There are three series coming on the March and updated every other week.

The Protector Season 3 (Original Series): “Hakan enters into a fierce battle to save Istanbul from returning to hell by his brother, who carries the blood of The Protector. While the city suffers from a fatal virus, Faysal and Ruya are getting closer to their evil plans. Hakan has to reach Nisan (Funda Eryiğit) to find an antidote and on this path, Burak (Taner Ölmez) joins Hakan on this adventure to save the citizens of the city. Trying to survive against all this, Hakan must also find Vezir, who is getting ready to conquer Istanbul with a fury of six hundred years. The history of Hakan’s ancestors sheds a light to his battle today and he gets ready for his journey between the past and present. ”

Lu Over the Wall

Ozark Season 3 (Original Series): “It’s six months later, the casino is up and running, but Marty and Wendy are fighting for control of the family’s destiny. Marty preaches keeping the status quo. Aided by an alliance with Helen and drug cartel leader Omar Navarro, Wendy plots for expansion. But when Wendy’s brother Ben comes into town, everyone’s lives are thrown into chaos.” 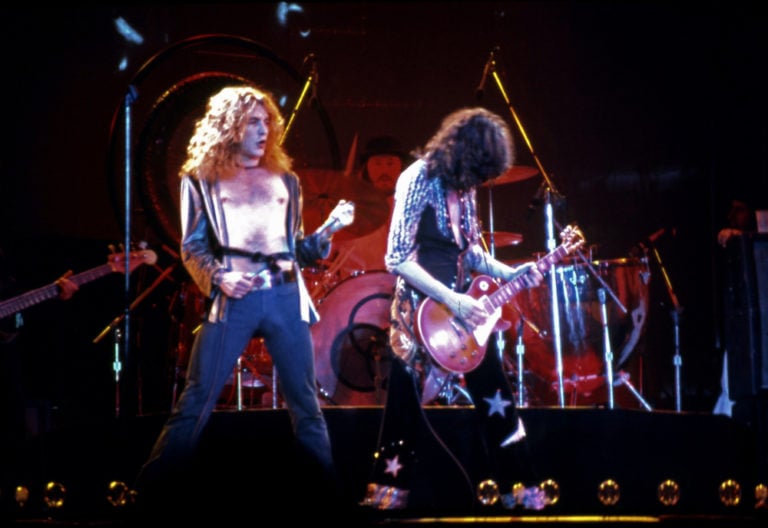 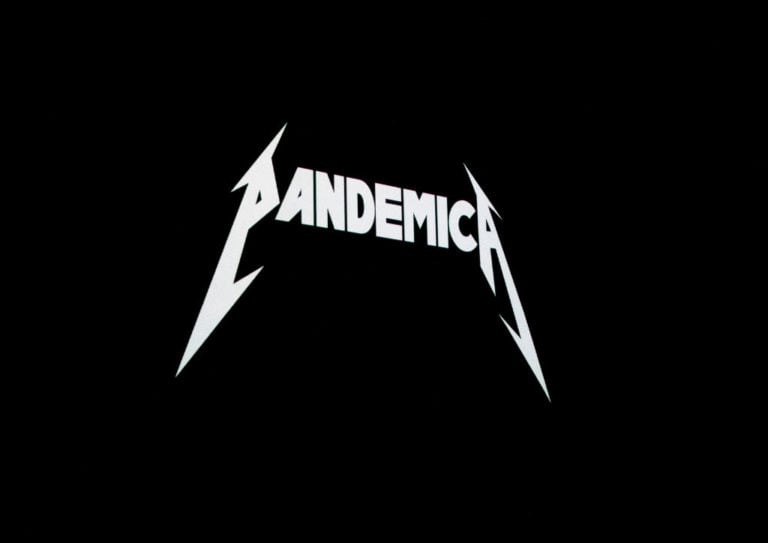 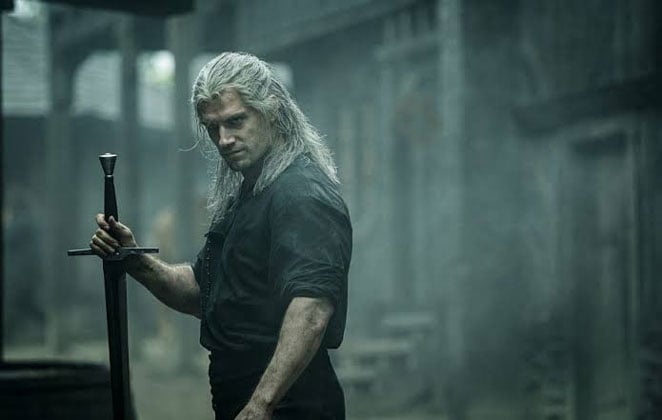 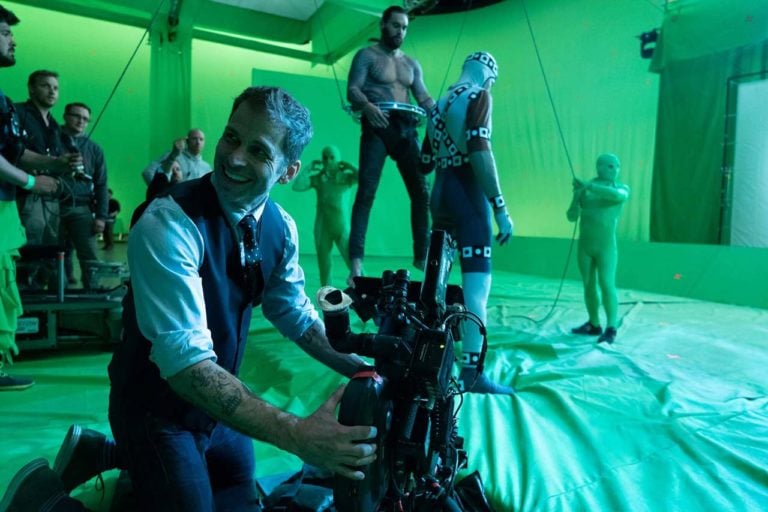