HBO has released the new teaser for Game of Thrones series’ 8th season.

We already shared the first teaser  previous article. Here is the full synopsis about this series: “Nine noble families fight for control over the mythical lands of Westeros, while an ancient enemy returns after being dormant for thousands of years.” The upcoming season’s teaser says: “After eight thousand years of standing between the Seven Kingdoms of Westeros and the lands beyond, the inevitable has finally happened.” It stars Emilia Clarke, Peter Dinklage, Kit Harington among many other renounced talents. The first six episodes were written by Benioff & Weiss, Bryan Cogman, and Dave Hill. Also directed by David Benioff & D.B. Weiss, David Nutter, and Miguel Sapochnik. 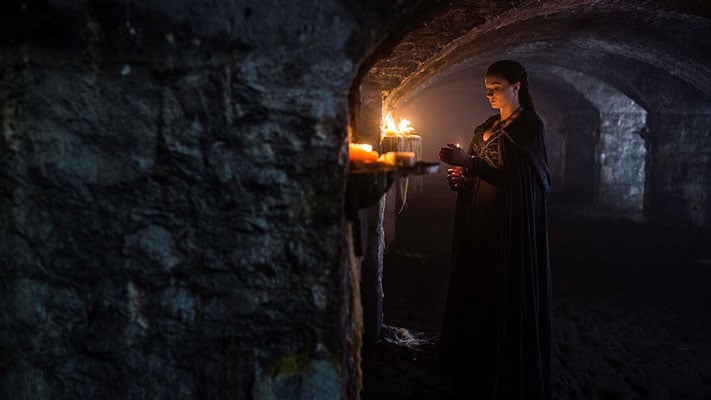 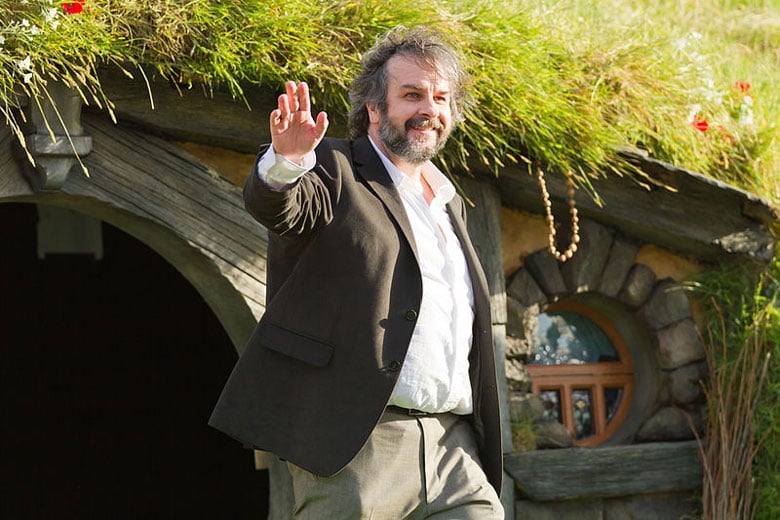 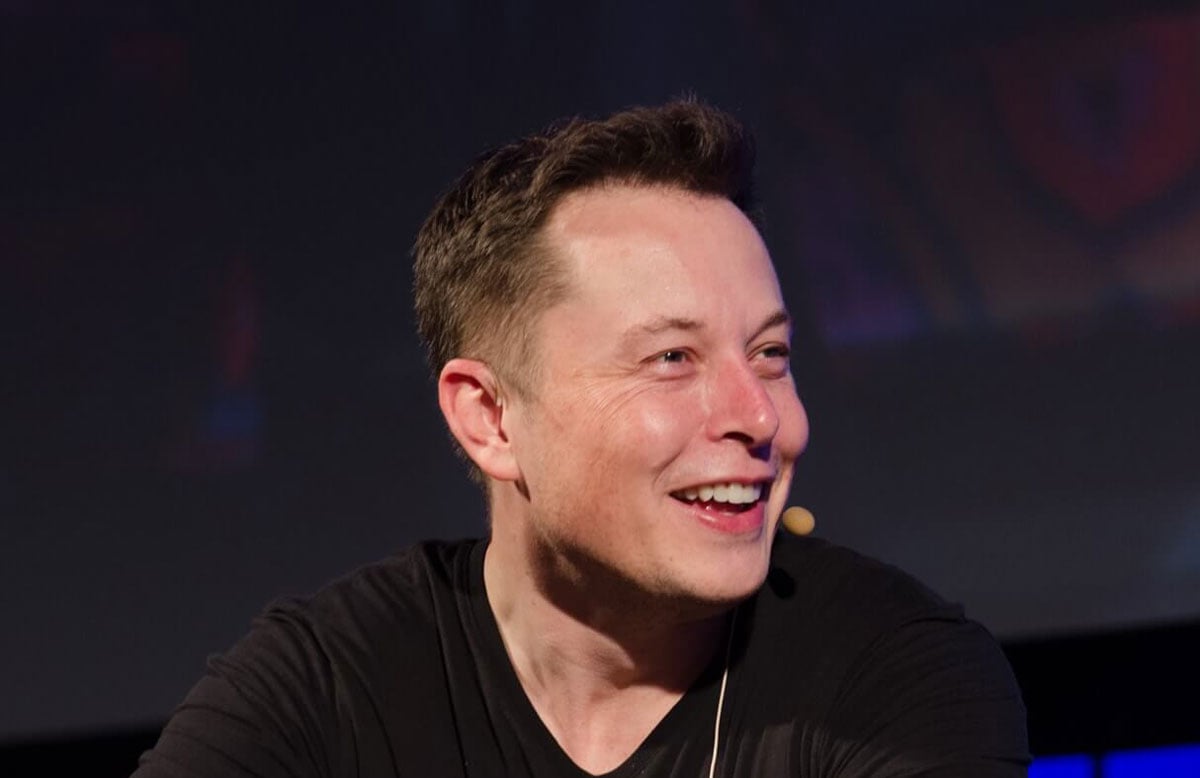 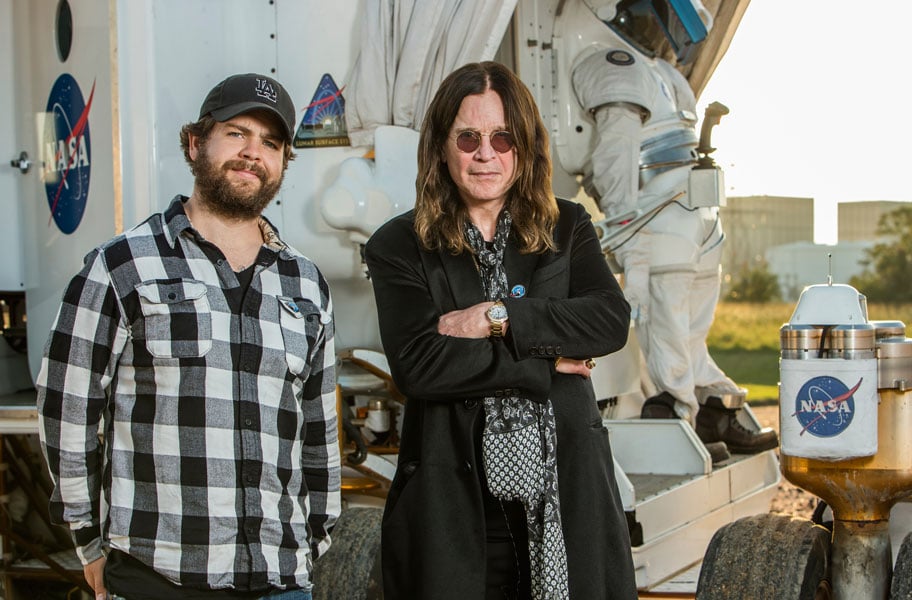 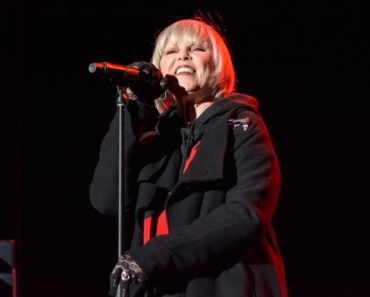