The new trailer has been released for HBO’s True Detective tv-series for season 3.

“Before you ever knew me, I wasn’t scared much. That wasn’t a fear for me. Things I’ve seen, things I know, wouldn’t do anything but cause harm. My whole brain’s a bunch of missing pieces,” he says in the voiceover for the previous trailer. Here is the full plot about this series: “The third season sees detectives investigating a grisly crime involving two missing children in the heart of the Ozarks.” It stars Mahershala Ali, Mamie Gummer, Stephen Dorff, and Carmen Ejogo. Also directed and created by Nic Pizzolatto. 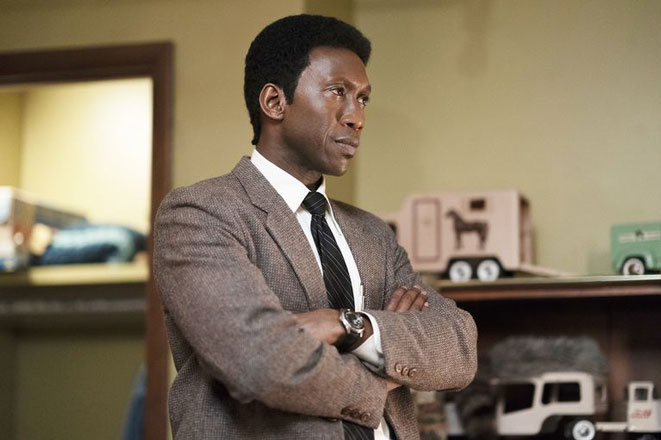 True Detective premiere on HBO for final season 3 on January 13, 2019 on HBO.