Star Wars‘ Liam Neeson wants to return with Disney Plus’ Obi-Wan Kenobi series. Is there any chance of this happening?

Of course, we all remember Qui-Gon Jinn, one of the most important Jedi masters in the Star Wars universe. Liam Neeson, who played Qui-Gon, served Obi-Wan as the Jedi Master. Qui-Gon believed that Anakin would bring balance to the Force and that Anakin was the chosen one. However, before he could train the young Skywalker, he perished in a lightsaber duel with Sith Lord Darth Maul.

Liam Neeson would later voice Qui-Gon in The Clone Wars and The Rise of Skywalker. However, he wants to return to the universe as Qui-Gon.

Liam Neeson spoke to Collider recently and shared his honest thoughts about Star Wars. Neeson said that he missed being in the universe and would like to return as Qui-Gon Jinn if possible.

Unfortunately, he hasn’t received any feedback on this request yet. “I’ll be honest with you: I haven’t heard that at all,”, Neeson confessed when asked about the series. But he was more than game to reprise his role. “Sure, I’d be up for that, yeah.”

I think we would all wish such a request to come true. Lucasfilm does not yet have a statement on the subject, but this is not impossible.

As it is known, Disney Plus holds the broadcast rights of Star Wars and will publish many projects in the coming years. One of them is the TV series Obi-Wan Kenobi. The Obi-Wan Kenobi series will take place between the events of Star Wars: Revenge of the Sith and A New Hope: Star Wars.

The Obi-Wan Kenobi series is currently in development for Disney Plus. The series is directed by Deborah Chow and starring Ewan McGregor. 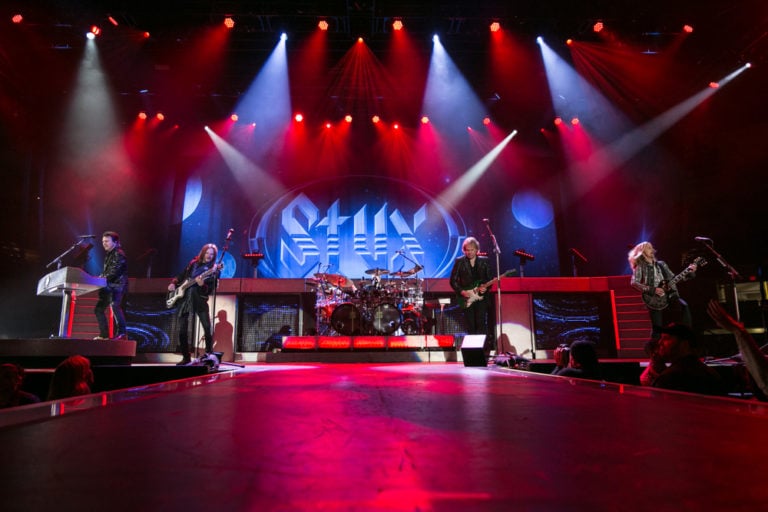 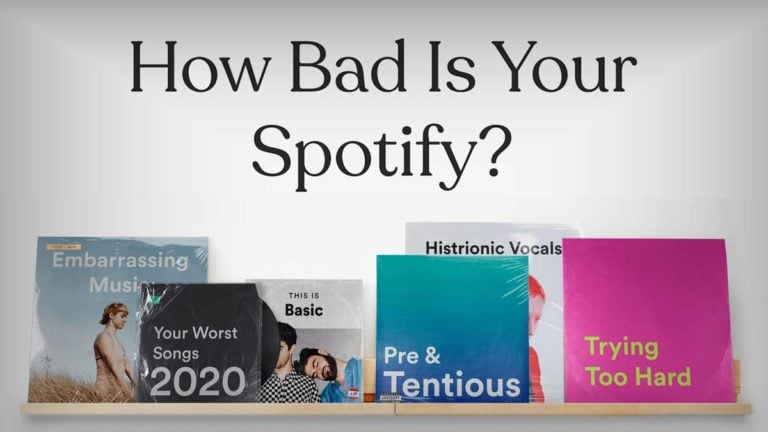 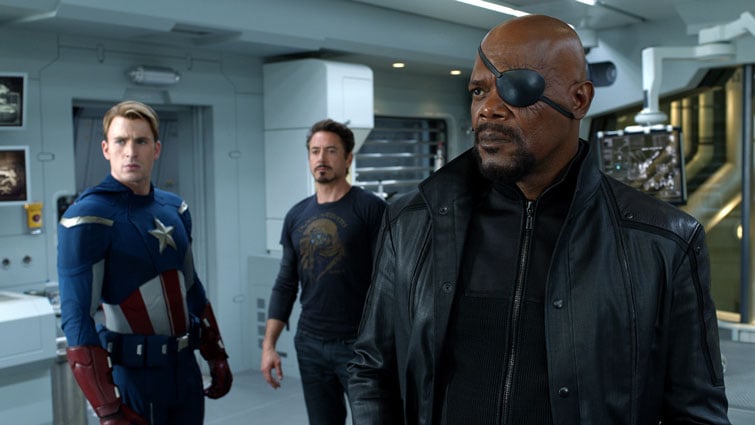