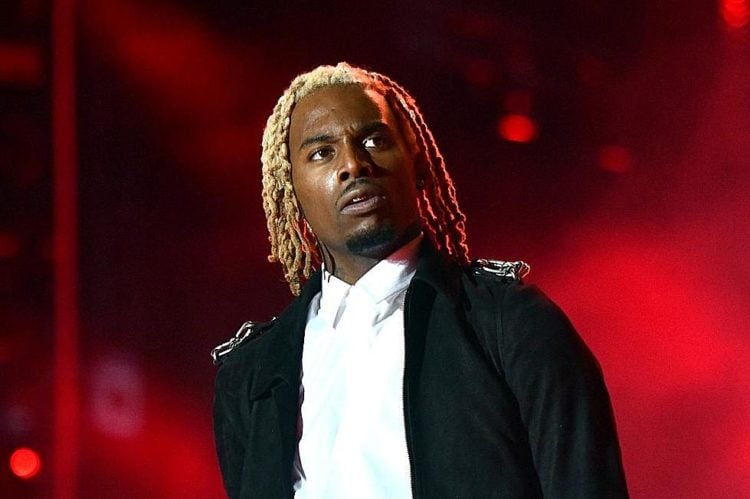 In the spring of 2017, Playboi Carti broke on to the rap scene with his popular single “Magnolia”. His laid back sound easily appealed to a wide range of listeners and it didn’t take long for him to become one of the most talked about up and coming artists in hip hop. Since then, Carti has released two albums and he’s gotten to work with some of the biggest artists in the game along the way. His creativity and willingness to grow as an artist have proven to be important elements in his success. His next album, Narcissist, is slated to drop before 2021 ends, and his fans are really looking forward to it. Here are 10 things you didn’t know about Playboi Carti.

1. He Is A Georgia Native

In 2017 when Playboi Carti released “Magnolia” there were many people who assumed that he was from New Orleans since the song’s title refers the Magnolia Projects. However, Playboi Carti was actually born and raised in the Atlanta area. He credits the city with inspiring his musical style.

2. He Wanted To Be A Basketball Player

When Playboy Carti was younger, music wasn’t his main focus. Instead, he had dreams of becoming a professional basketball player. But once he got older, his priorities began to shift and he started losing interest in basketball. Eventually, he decided that he wanted to take music seriously.

Playboi Carti has been pretty private when it comes to his personal life. However, he has had a couple fairly public relationships, one of which was with rapper Iggy Azalea. She gave birth to their son, Onyx, in 2020. Iggy later revealed that Playboi Carti refused to sign the birth certificate. It’s unclear what kind of relationship he has with his son.

4. He Barely Graduated From High School

Many people would probably say that completing high school is relatively easy. However, being a good student wasn’t Playboi Carti’s main focus at the time. During an interview with The Fader, Playboi Carti said, “I was in class with freshmen finishing work, and if I finished the nine assignments before this time I could graduate. I didn’t even have family there, ‘cause nobody knew if I was gonna graduate.”

Fashion has always been one of Playboi Carti’s favorite ways to express himself, and he’s a natural when it comes to putting outfits together. He was voted best dressed in his high school class and in more recent years he has done some modeling for Louis Vuitton and other brands.

6. He Used To Rap Under A Different Name

These days the world may know him as Playboi Carti, but that wasn’t always his stage nam. According to The Vogue, he began rapping under the name $ir Cartier. He released a mixtape under that name but ultimately decided to switch to Playboi Carti when he was 17.

7. He Likes To Surround Himself With Producers

Picking the perfect beat is extremely important in rap music and it’s something that Playboi Carti takes very seriously and he isn’t afraid to work with a variety of producers. While talking to Interview Magazine, he said, “You got rappers who like being around rappers, and then you got rappers like me who like being around producers. I’m always looking for that new sound. I’m a producer-head. That’s what I love.”

Even though Playboi Carti is now a star in his own right, that doesn’t mean that he isn’t also a fan. Kanye West is one of the people in the industry he’s always admired. He told Interview Magazine, “Kanye is the OG. He opened my eyes to some shit. When I got around him, I realized why I love him so much.”

9. He Wants To Do More Than Music

Playboi Carti loves making music and that’s what he’s completely dedicated to at the moment. However, he wants to be known for more than just being a rapper. At some point, he wants to branch out into other areas. He may even want to start his own clothing line.

Just because Playboi Carti is a rapper doesn’t mean that he doesn’t enjoy other types of music. During his conversation with Interview Magazine, he said, “I’m a big, big, fan of punk artists like Sid Vicious. I keep up with a lot of shit when it comes to that era, from the music to the lifestyle. I just feel like my lifestyle is so rocked out. This is the lifestyle I live, and I ain’t no damn poser, now.” 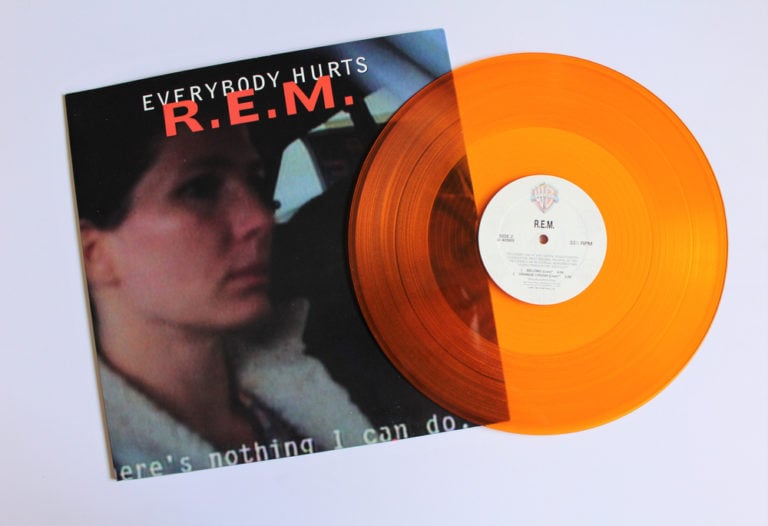 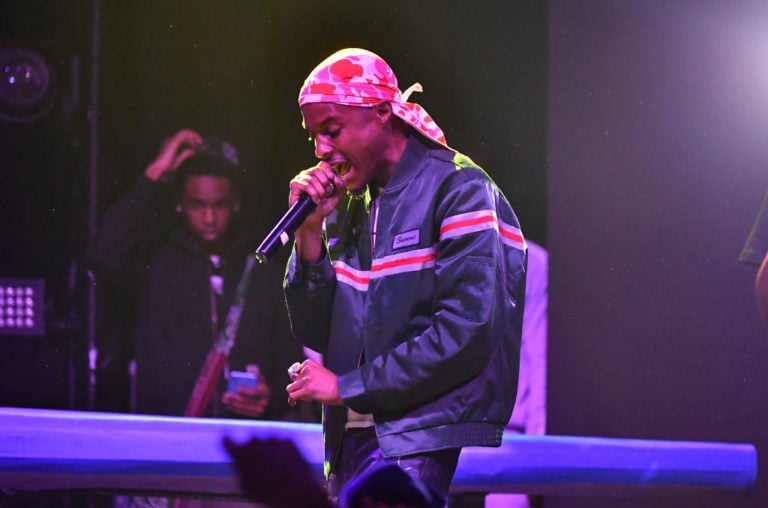 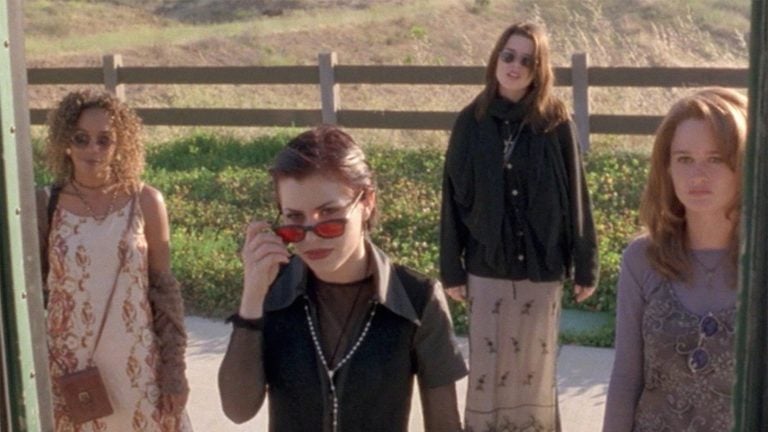