Sony has announced the PlayStation Plus free games for April 2021, which include some familiar and high-profile video games.

Sony lets the gamers know what PS Plus subscribers can play at no extra cost every month, and the games for this month are announced as well. PS+ users could play Final Fantasy VII Remake last month, which was a blessing for them. This month, PlayStation Plus free games for April 2021 include Days Gone, Zombie Army 4: Dead War, and Oddworld: Soulstorm.

PlayStation Plus free games for April 2021

Days Gone is an action-adventure game with a survival theme, developed by Bend Studio. It was highly popular back when it released in April 2019. The game offers the players a good amount of time to kill, with an average game time of 50 hours. It is also among the current PS exclusive games that are going to be released on PC as well.

The price Days Gone is sold for is $39,99 on PlayStation Store.

This game is a third-person adventure game which is an entry from the popular Sniper Elite series. Having been released in February 2020, Zombie Army 4: Dead War is developed and published by Rebellion Developments. You can also play this game with your friend choosing the co-op option.

You can start playing PlayStation Plus free games for this month on April 6th. While waiting, do not forget to also claim the March’s games. 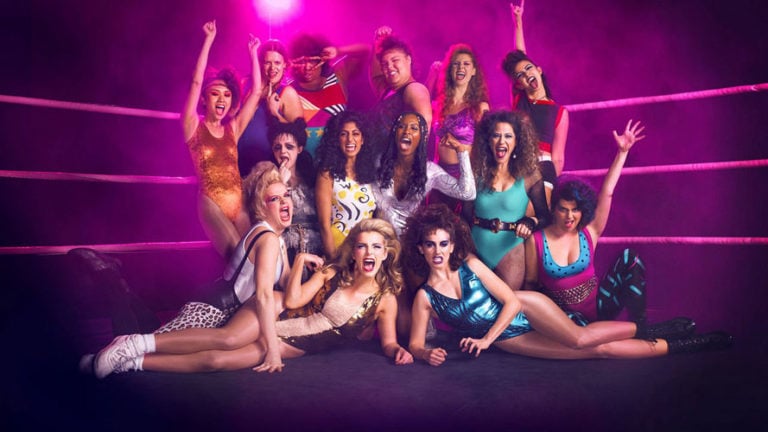 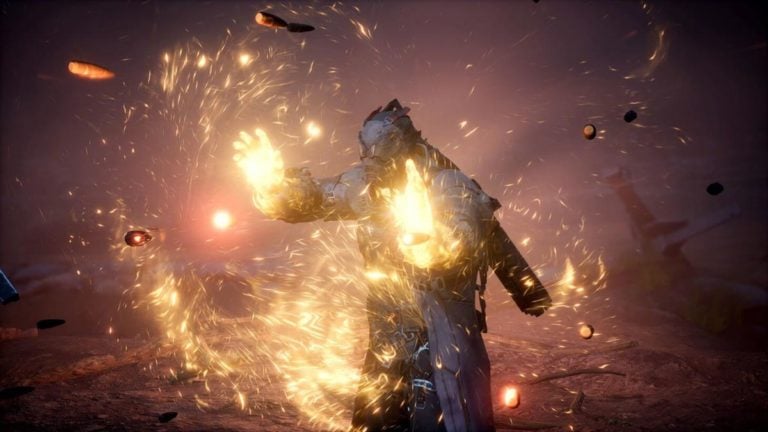