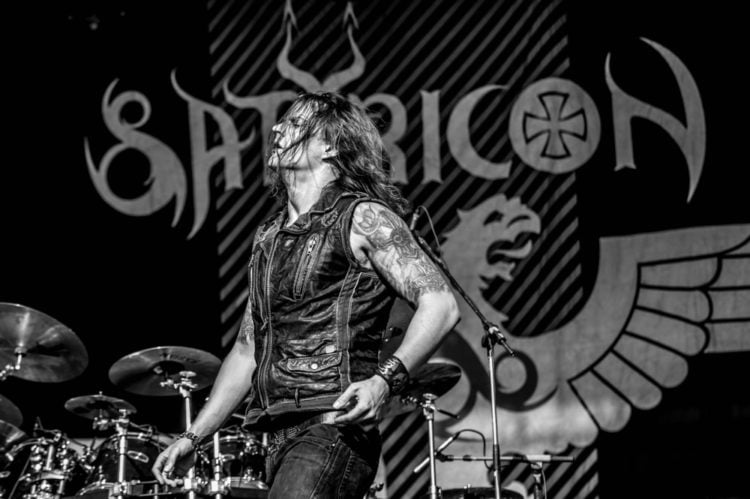 From Oslo, Norway, the band known as Satyricon was formerly founded in 1990 as Eczema by its founding members, Vegard “Wargod” Tonsberg Bakke (bassist) and Carl-Michael “Exertum” Eide (drummer). When they started to play black metal music in 1991, the name was changed to Satyricon. Sigurd “Satyr” Wongraven (lead vocals) and Havard “Lemarchand” Jorgensen (lead guitar) both joined the band, but shortly after they formed, Exertum was kicked out due to conflicting interests and Wargod left to become a soldier for the United Nations. The remaining band members, Satyr and Lemarchand hire Kjetel-Vidar “Frost” Haraldstad as their drummer to help record their second and last demo (The Forest is My Throne). Shortly after this, Lemarchand leaves but left behind guitar recordings that would be featured (uncredited) on Satyr’s first full-length album (Dark Medieval Times). From 1993 to 1996, Satyricon included Emperor’s Tomas Thormodsaeter “Samoth” Haugen on bass and guitar. During his time with the band, their second album (The Shadowthrone) was released. And, in 1996, Darkthrone’s Ted “Kveldulv” Skjellum (also known as Noctumo Culto) became Satyricon’s lead guitarist as they recorded their third album (Nemesis Divina) in 1996 during their big years as a metal band.

With their fourth album, Satyricon’s musical style adopted a more traditional heavy metal sound, choosing to stray away from their original style. Satyricon is the first Norweigan black metal band to sign up with a multi-national record label, namely EMI. In addition to the alteration of their musical style, Satyr also changed his look by shaving off all his hair. With their new look and style, Satyricon toured as a supporting band for Pantera during the year 2000. Upon the release of their fifth album (Volcano) in 2002, Satyr commented Satyricon reinventing themselves was based on the foundation of rock-oriented black metal. According Metal Hammer Magazine’s journalist, Robert Muller, Satyr is described as “a latently arrogant guy who, along the way, makes great music that constantly tests the borders of the genre.”

From Satyricon’s (Dark Medieval Times) of 1994, the song (Taakeslottet) features the buzzsaw guitar effect, which serves as the ideal way to end the final song of their highly successful album. The distorted riffing and echoing drums are classified as one of Frost’s best performances as a drummer. It is matched with Satyr’s delivery of chilling whispers that is a stark contrast to the bloodcurdling shrieks he starts the song with.

Coming from their 1996 album (Nemesis Divina), the song (Forhekset) has Satyrical’s most loyal fans mark this as among their favorites of all time from the band, each of them appreciating the band’s pioneering style of black metal music.

Released in 1995, the song (Dominions of Satyricon) from the album (The Shadowthrone) earns the most common comment among their fans if their appreciation of the female vocals that make their cult favorite.

7. Deep Calleth Upon the Deep

This song (Deep Calleth Upon the Deep) shares the exact same title as its 2017 album. Long-term fans of Satyricon observe how much of a change this song, as well as the rest of the album, has formed a style very different from the band’s original roots as a black metal rock band. The most common comment found among them is how much they appreciate how Satyr and Frost continue to push the boundaries of the metal music scene, regardless of its black metal or traditional heavy metal roots.

6. To Your Brethren in the Dark

The year is 2017 and Satyricon releases their most recent album (Deep Calleth Upon Deep) and its standout song (To Your Brethren in the Dark). It really shows throughout the album, as well as the song, that the band has departed from their original style of music into a more traditional style of heavy metal sounds. Not only have the longtime fans of Satyricon appreciate the band’s no sense of fear when it comes to exploring their musical talent, but this song earned them a new breed of fans that otherwise didn’t pay much attention to them.

Coming from their 2006 album (Now, Diabolical) is the song (The Pentagon Burns), which the band’s fans most commonly refer to as “enigmatic” as they also point out Frost’s drumming performance puts him among the elite as a top-notch metal musician.

The song (Tied In Bronze Chains) is over 10 minutes long and is a cult favorite among their fans. Coming from their 1999 album (Rebel Extravaganza), it is a descent from Satyricon’s earlier work. Most noticeable among their fans and critics is a more industrial influence of style in the song as opposed to the mix of folk and medieval Satyricon is originally known as a black metal band. The harsh vocal performance by Satyr is matched by the guitar’s relentless blast beats.

Released from the 1996 album (Nemesis Divina), the song (The Dawn of a New Age) is classified by both music critics and fans alike as one of the album’s standout songs. The band’s performance starts it off heavy, then slows down at the mid-way point, before blasting straight into a sonic assault which includes a woman’s voice still reading the Satyr-revised version of the Book of Revelations.

Coming from their 2006 album (Now, Diabolical) is the song (K.I.N.G.), which peaked into 7th place on the VG-lista, which is a Norweigan top music chart. Both the album and the song demonstrate how much Satyricon changed their music style from their black metal roots to a more traditional heavy metal sound. Clearly, this transition worked as this is the only song from their entire discography that not only made it to a well-respected music chart but even into its top 10.

According to Metal Kingdom’s list, the song (Mother North) from their 1996 album (Nemesis Satina) is the hands-down favourite. Among Satyricon’s music fans, they also agree this is their personal favourite. Both the fans and critics alike agree Mother North is not only the “crown jewel” of Satyricon’s third album but of their entire song list, despite the fact it was never officially charted like K.I.N.G. was. 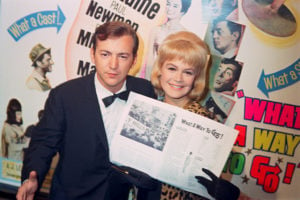 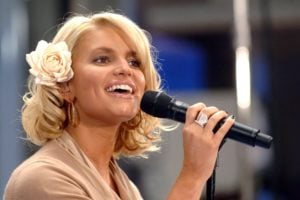