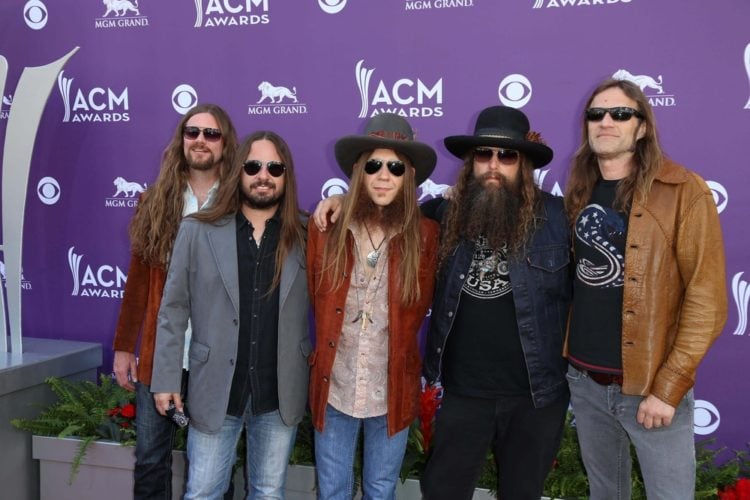 Blackberry Smoke’s sound has only gotten better through the years. The boogie blues sound the band was once associated with their live shows has become more refined, mainly because they do not tour as much, giving them more time to hone their skills in the studio. With their seventh studio album, “You Hear Georgia,” now out, it is time to look back at the band’s discography and rank their top ten songs.

Blackberry Smoke’s fourth studio album, “Holding All the Roses,” is their best overall record, which is why many of the songs off this album are on this list. Starting off our list is the boogie blues “Holding All the Roses,” a delightfully taunting track about defying expectations and leaving your competitors in the dust. It was a hardcore jam, meant to show the world that they were a force to reckon with. They were here to leave a mark and prove all the naysayers wrong.

“Leave a Scar” is a song about the legacy you leave behind. Charlie sings, “I may not change the world, but I’m gonna leave a scar,” to show that he understands the world will continue to turn after he is gone. It’s a catchy rock n’ roll song with a pickin’ banjo riff that makes you want to get up and move to the sound of the beat. You can clearly tell the band wanted to embrace their southern rock roots, but with their own spin. Starting from the devil-may-care guitar licks to Charlie’s southern-twanged voice, “Leave a Scar” is the perfect combination of country and rock n’ roll.

“Ain’t Much Left of Me” is a song that celebrates life despite all the struggles and hardships it puts us through. The song is an anthem for survivors, who’ve gone through the worst, but emerged victoriously. It’s a groovy and catchy song with an infectious hook about coming out on top. It doesn’t matter if you’re hanging on by a thread. As long as you’re still hanging on there, that’s reason enough to celebrate.

“Flesh and Bone” was released as an opening track to the band’s sixth studio album, released on 6th April 2018. The song brought the band’s music to a whole new level. The album itself stretches its limit by exploring a more country and bluesy sound. The song is a slow-burning, distorted anthem that showcases the band’s talent for writing catchy songs while embracing other genres.

“Best Seat in the House” takes a satirical look at the modern American take on things. The song begins by encouraging the listener to fight for what’s important. But, as it continues, we can clearly see the band is taking a jab at the audience and how much modern Americans never get content with anything they get. Nothing is ever enough. We might have the best seat in the house, but we’ll still be fighting for a set in the front row.

Blackberry Smoke is known for rocking hard. But for some reason, they decided to slow it down for this one. The song is about the feeling of being stuck in one place. You’re yearning to do more, see more, and live more, but you’re stuck in a small town. You want to know what’s going on outside your little world. One Horse Town fuses country with blues, the only one of its kind in their discography. However, as always, the band puts their own spin on it. So, instead of praising the small-town life and lauding all the beautiful things about it, Starr sings about wanting to explore, to find out what else the world offers. It’s a quiet song that packs a lot of punch, and that’s what makes it so good.

“Something to Believe in” is a breakup song about pleading to a lover to try and spare you some of the pain that comes with being rejected or jilted. The song is a tender, acoustic ballad where the band ditches their usual country and blues sound. But as always, they put their own spin on things. They perfectly captured the feeling of being hurt by someone you love using beautiful lyrics and guitar melodies that compliment the song’s mood.

Blackberry Smoke tried something new for their 2016 album, Like an Arrow. They released a protest song. Instead of writing about casual love or relationships, or bad choices that led to heartbreak, the band decided to write a song asking listeners to stand up and do something about their state of affairs. “Waiting for the Thunder” is a song that questions why are we waiting for something dreadful to happen when it’s already here? It encourages listeners to stand up for their beliefs and fight against the wrong they see. The lyrics are beautiful, with an almost poetic feel to them.

This is a straight-up banger. From the moment you hear its first notes, you can see people moving. The guitar riffs are simple, to the point, and they complement the fast-paced lyrics perfectly. It’s purely country rock with a touch of Americana folk. You can’t help but hit play on this one over and over again; it’s just so good. The song is about making the most of this life, despite all the craziness that comes with it. It’s an anthem for finding your light in the darkness, nothing more, nothing less.

For their sophomore album, Blackberry Smoke crafted something that not only defined them as a band but also became a song they’ll be remembered by. “Up in Smoke” is a rebellious country-rock anthem. It’s a song that’ll speak to the wild in you, having you put on your cowboy boots, saying screw it, and just going out for some fun. It’s an anthem for cutting loose and letting go, unapologetically. The lyrics are powerful, but they’re made even more so by remarkable instrumentals that perfectly capture the song’s rebellious and carefree spirit. It’s a song that perfectly captures all of us who never had to grow up. 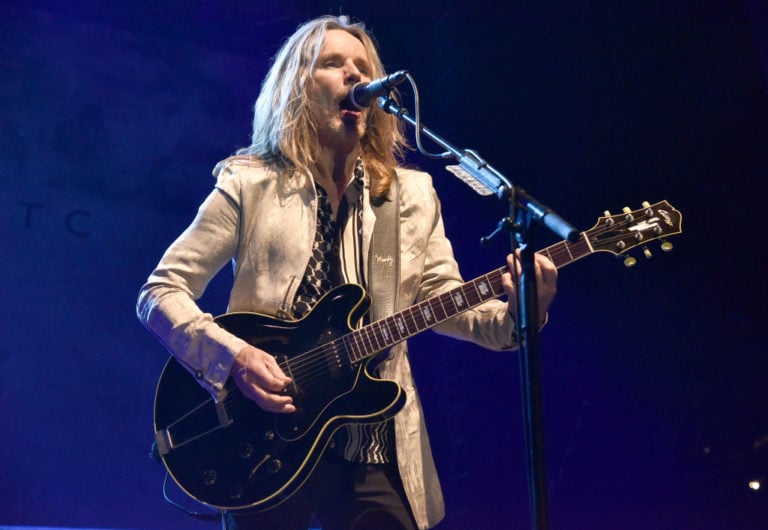 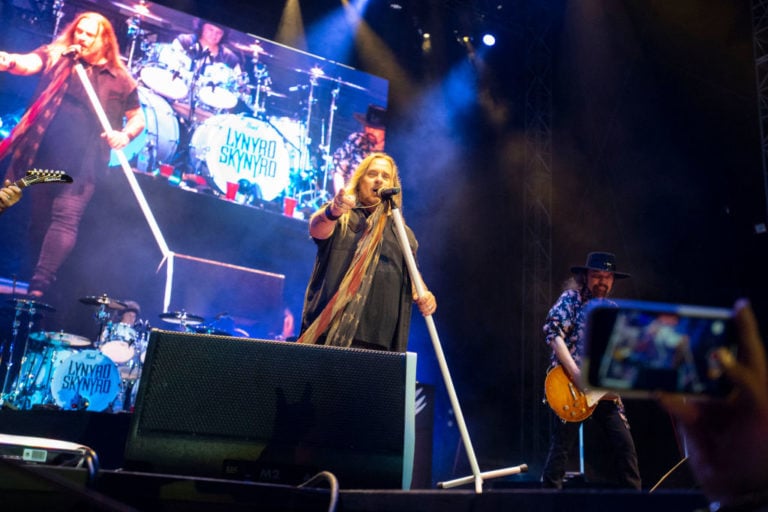 In 1973, Lynyrd Skynyrd released their first album, (Pronounced Leh-Nerd Skin-Nerd). It immediately put them on the rock and roll map. Over the next few years, they continued to build on their legacy with one… 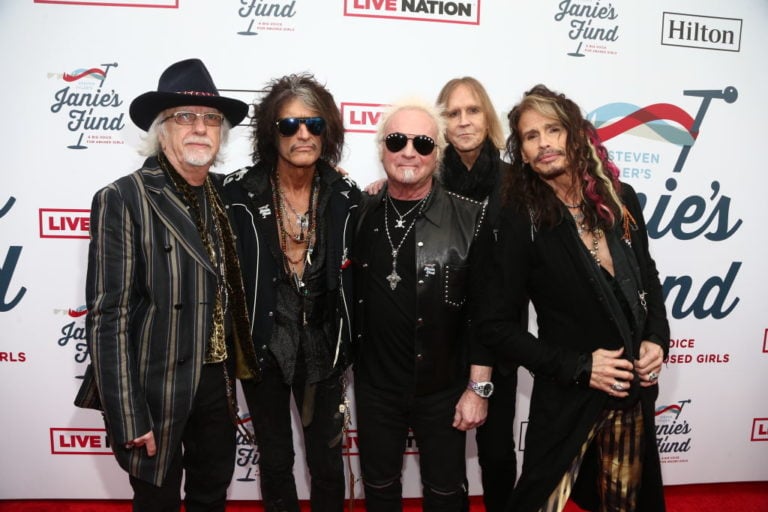 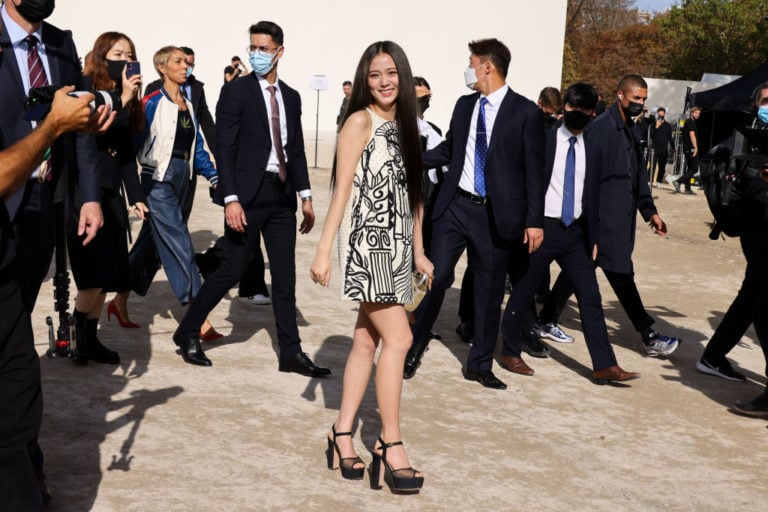