Sepultura released their new album ‘Quadra‘ on February 7th, 2020, and premiere to the song ‘Means To An End‘ music video.

‘Quadra’ is a Sepultura’s new album records at Sweden’s Fascination Street Studios. Also, the band works with renowned producer Jens Bogren. After this album, they will start a worldwide tour in March. In this album, record comprises Kisser, vocalist Derrick Green, bassist Paulo Xisto Pinto Jr., and drummer Eloy Casagrande. As you know Sepultura was created in Belo Horizonte by brothers Max and Igor Cavalera. However, they are no longer with the band.

“‘ Means To An End’ is our third video/single taken from our new album ‘Quadra’. Is the second song on the album. It is a very powerful and complex theme that inspired director Otavio Juliano and Luciana Ferraz to make an amazing visual interpretation of the song. It shows the human greed with no limits, the arrogance and the ignorance of ourselves, we think we can do it all without knowledge, without respect. Judas and his treason, defying death in a chess game, saving money for who’s knows what and how much is enough? It was shot in the city of Jundiaí, in an old train station museum and in São Paulo as well, at an old bank safe, it was the biggest in Latin America from the ’50s till it got shut down in the late ’80s. We had a lot of fun working on it and I’m very happy with the final result. Hope you like it! See you at the ‘Quadra’ world tour.”

This album follow-up to 2017’s ‘Machine Messiah’, which also their 14. studio album. Sepultura will start the world tour in March with Sacred Reich, Crowbar, and Art Of Shock. Check out the new song music video below. 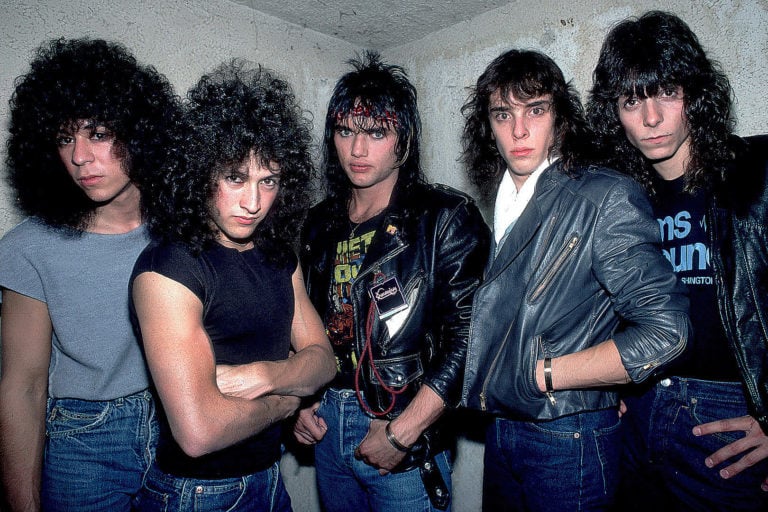 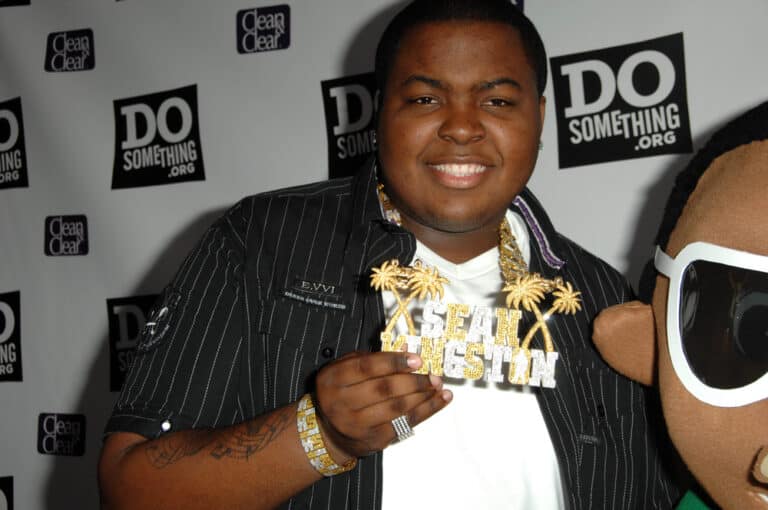 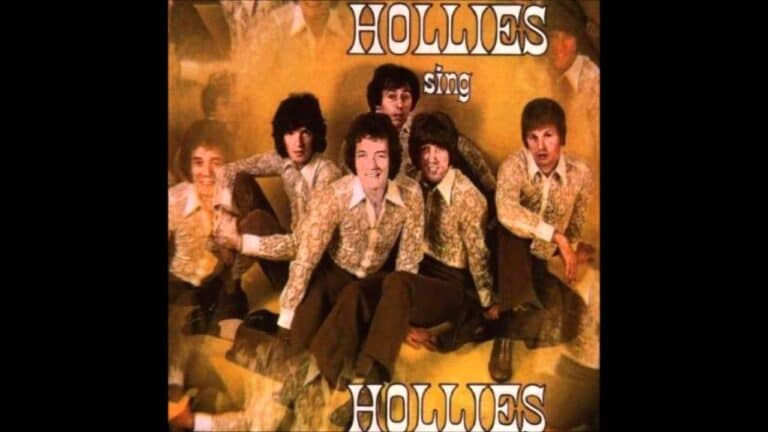 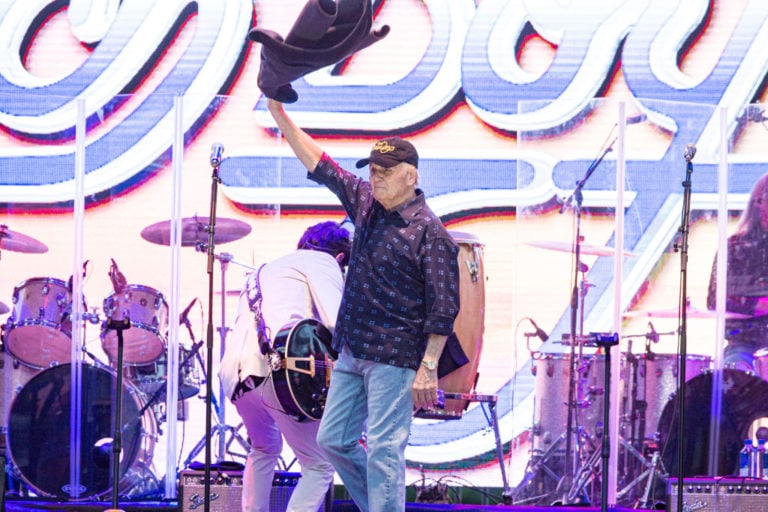 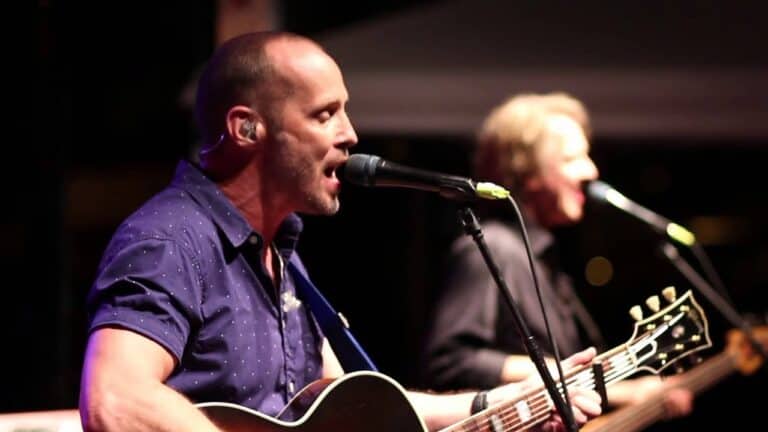