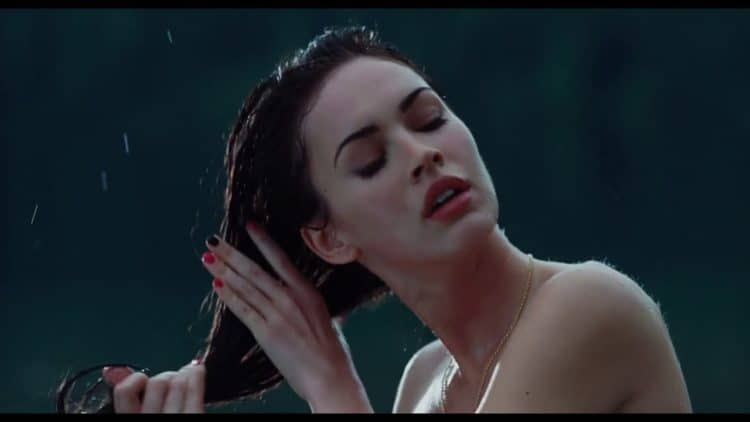 Jennifer’s Body was a comedy horror made towards the end of the 2000s. It tends to be best-known because it featured Megan Fox as the titular character Jennifer Check. However, she didn’t play the heroine. Instead, she played a rather sympathetic horror movie monster, seeing as how her character became possessed by a demon after being sacrificed by an indie rock band for fame and fortune but winded up being killed because she couldn’t bring herself to hurt her best friend. In more recent times, it has been said that Jennifer’s Body has received a bit of a reevaluation because the #MeToo movement has caused the movie to be seen in a very different light.

There isn’t much to be said about “Time.” It was a song by Cute Is What We Aim For, a rock band that has been around on-and-off since 2005. In total, said band has released a couple of studio albums, which contain better songs than “Time.”

Cobra Starship was a dance-pop band that started up in 2005 and continued until 2015, though it is interesting to note that the band apparently had a short reunion in 2021. Their music could be catchy. Unfortunately, “Chew Me Up and Spit Me Out” isn’t one of those songs.

“Teenagers” is a song from Hayley Williams of Paramore fame. Suffice to say that she has made better music elsewhere.

The Sword is a heavy metal band from Austin, TX. Their song “Celestial Crown” was alright. However, it didn’t stand out very well on this soundtrack considering the competition.

“New in Town” was the first single from Little Boots. It was a promising enough bit of electropop, but it was no more than that.

“Finishing School” isn’t the best song to ever come from Dashboard Confessional. However, it makes for decent enough listening, even if that isn’t enough to see it past this point on this list.

Silversun Pickups is another one of those rock bands that started up at the start of the millennium before continuing into the present time. “Little Lover’s So Polite” is very much an example of the band that existed in the past rather than the band that exists in the present. After all, it was the fourth song on their debut studio album, which wasn’t good enough to be a single but was nonetheless good enough to get a position of prominence.

7. “Through the Trees” – Low Shoulder

“Through the Trees” is a song by Low Shoulder. That would be the fictional band that sacrificed Fox’s character in the movie. However, it should be mentioned that the people behind the song were the band No Country, which are still sort-of around as the band Wildling. In any case, “Through the Trees” is enjoyable enough.

6. “Ready for the Floor” – Lissy Trullie

“Ready for the Floor” was a song from the electronic group Hot Chip. It didn’t quite make its way to the top of the charts. Even so, it did receive a nomination for a Grammy Award, which didn’t exactly come out of nowhere. This would be the cover done by Lissy Trullie, which was enjoyable enough but not quite as memorable as the original.

“Death” was the second single of the post-punk band White Lies. As such, it makes sense that it was quite strong, so much so that it winded up being used in multiple works. Having said that, it wasn’t quite strong enough to be considered one of the best of the best on this soundtrack.

“I Can See Clearly Now” is quite well-known. After all, Johnny Nash scored a hit with it back in the 1970s, with the result that numerous acts have covered it subsequently. Some of those covers have been very good as well. To name an example, Buffalo Rose and INEZ released one as recently as 2021. Unfortunately, that means that this particular cover is overshadowed to a considerable extent.

3. I’m Not Gonna Teach Your Boyfriend How to Dance with You” – Black Kids

Speaking of which, “I’m Not Gonna Teach Your Boyfriend How to Dance with You” was the debut single from Black Kids, an indie rock band that started up in Jacksonville, FL. The song’s name is a bit of a mouthful. Apparently, it is named thus because the band’s lead singer would consistently wind up with the girls who couldn’t dance very well at the local dance party scene. Fortunately, it is good enough for the name to be charming rather than clunky.

“New Perspective” was specifically made for Jennifer’s Body by Panic! at the Disco, which was already a successful, experienced band in those times. It is notable in that it was the first song released by the band after the departure of both their then-guitarist and their then-bassist.

“Kiss with a Fist” is a simple but nonetheless memorable song name. There are plenty of songs that wouldn’t have managed to sell it. However, “Kiss with a Fist” manages to be quite likable, which makes more sense when one realizes that it was the debut single of Florence + the Machine. Said band has improved on their music since. Even so, there are very good reasons why the band enjoyed a good reputation from the very start. 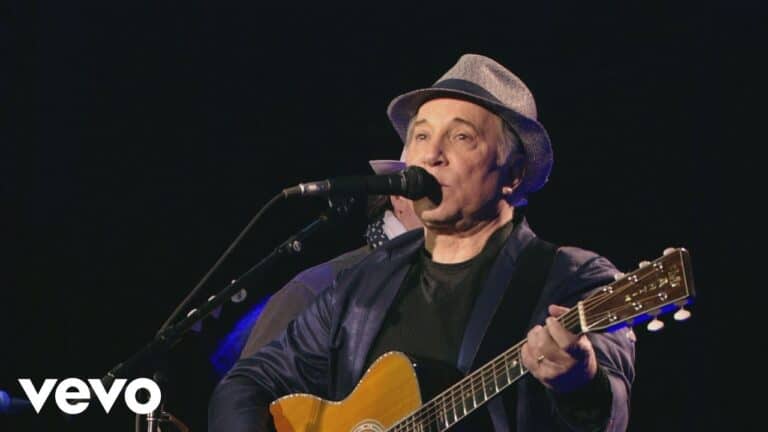 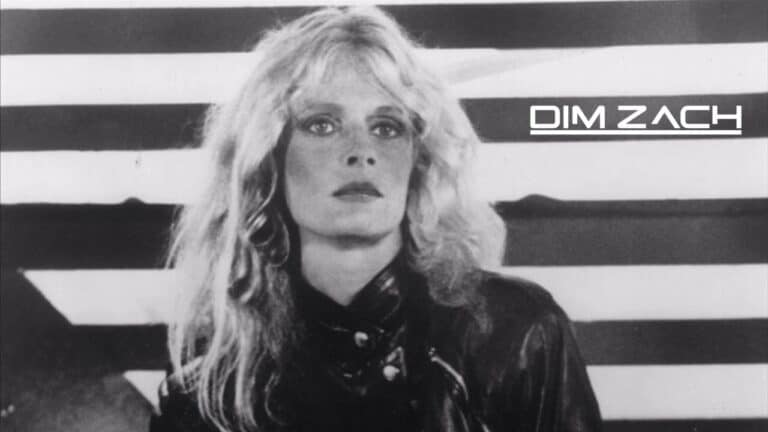