St. Vincent announced her last album Daddy’s Home last week, with a heavy vibe from the 1970s, but that was not initially the plan.

St. Vincent‘s return to announce her last album “Daddy’s Home“, including the track “Pay Your Way In Pain”, was met with delight by the experienced fans. The new album carries a 1970s vibe with all its aspects, including its sound and cover art, but St. Vincent did not initially intend to do it that way. She revealed she almost made the album sound like Tool‘s music.

She talked about her inspirations and how she started to make a heavy LP. Speaking to Bryce Segall, St. Vincent also said that the music took her to the music she has “listened to more than anything else”, which is also apparently music produced in 1970s New York.

St. Vincent opens up for going to make a Tool-inspired album

“The crazy thing about music is, you can plan and plan and think you’re gonna go one way, and then you start writing and the music just takes you wherever the music takes you,” she said, implying the importance of inspiration when making music.

That was certainly the experience with this. I was dead set in my mind that after Masseduction I was just gonna make this, heavy record. Like just heavy the whole time – like, ‘Hey kids, you like TOOL?

Well, you’ll love the St. Vincent record,’ you know?”, went on St. Vincent, saying the album was going to be like Tool‘s work.

Then she revealed the road she got down into, saying that this road did not make her feel anything:

“I got sort of down a road with that, but I kept finding that I didn’t have anything to say there. It didn’t feel anything, to go more angular and harder after Masseduction, but where it did feel like something and felt free and fun and fresh and a lot of other ‘f’ words, was to just go back to the music.

I’ve listened to more than anything else, which is stuff made in New York from ’71 to ’76 – post flower child, pre-disco, pre-punk – and just sit in that space for a bit. And that’s where the music ended up taking me.” 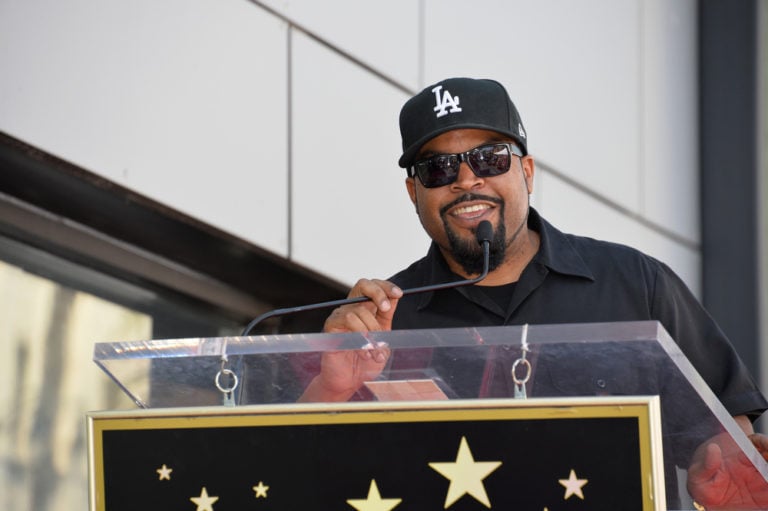 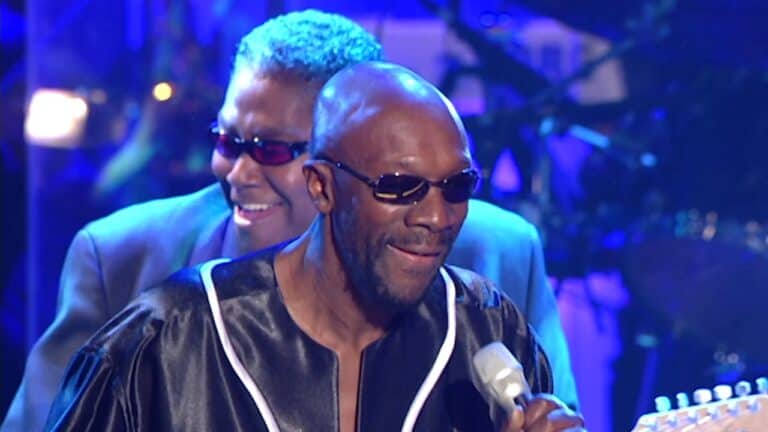