It’s said that when you are happy, you will enjoy the music, but when you are sad, you understand the lyrics. However, even when we comprehend the lyrics, we only do so per our own interpretation. Yet, the one who came up with the words was probably going through hell when writing the words, but we never search behind the scenes to understand the lyrics. For the lovers of The Beatles’ music, the sad story behind “Let It Be” lyrics will have you feeling the stress that Paul McCartney felt when he came up with the song, so here’s your chance to learn more about it.

A Mother’s Love from Beyond the Grave

McCartney was only 14 when his mother died from breast cancer. She had been suffering for a while and underwent surgery to stop the disease from spreading but died shortly of an embolism. According to The Beatles Bible, the first thing that the singer asked after his mother passed away was what they would do without her money. Mary McCartney was the pillar of the family, and her son, Paul, praised her as the unsung hero of the family. She contributed half of the family income, so little McCartney was concerned about their survival. Immediately after her death, McCartney beat himself up on how impatient he had been with her.

She had insisted on learning to speak the Queen’s English but could not speak it herself, so McCartney had made fun of her. He felt guilty about it, wondering why he had to put her down like that, but with time he got over it. Unfortunately, with McCartney being so young, time washed away the memory of his mother, and he had to keep looking at her pictures to remind himself of her face. However, 12 years after they buried her at Yew Tree Cemetery in Finch Lane, Liverpool, Mary appeared to her son in a dream, and her face was so clear, particularly the eyes. All she said to him was “Let it be” in a still, gentle, and reassuring voice.

Why McCartney Thinks His Mother Appeared

Mary McCartney appeared to her son at a time he needed it most. According to MattandJoJang’s blog, the dream cane in the autumn of 1968 when The Beatles were on the verge of splitting. The tension was high, and as much as McCartney tried to keep the band together, they were drifting apart both personally and professionally. They had been recording “White Album’; for three months, and arguments had become the order of the day as they tried making a follow-up album. John Lennon had started dating Yoko Ono, and the two spent nearly every waking minute together, which meant there was little time to focus on the music. The vision of the band disappeared, and George Harrison had been recorded saying he had lost interest.

The only person who still had hope for The Beatles was McCartney, and it took a toll on him to see them growing apart. He could not believe it and took up the failure personally by drinking, clubbing, and doing drugs. What’s worse is that he was still a bachelor; therefore, while the bandmates went to be with their spouses and families, McCartney locked himself up in his house in London. He was always exhausted, and at times, he would fall with his face down in the pillow and wake up thinking how lucky he was that he had not suffocated during the night. As the trend continued, things changed when his mother appeared in a dream. At that difficult moment in his life, she came to him and reassuringly told him to let things flow.

Coming up With Song

Of course, being a musician meant utilizing those words in the best way possible through a song. The first two paragraphs are enough to let you know of the inspiration behind the music. He revealed that he started the lyrics with Mother Mary because that was his mother’s name. The singer added that he wrote the song when he was experiencing business troubles and they were affecting him; hence the words were his way of exorcising the ghosts. Unfortunately, the song was not received well by Lennon, his bandmate. As published by Far Out Magazine, Lennon felt that McCartney was only trying to replicate the success that “Bridge Over Troubled Water” had enjoyed. To him, “Let It Be” lacked a creative streak, so he disassociated himself from the song, saying that it was all McCartney and not The Beatles’ production. So much did Lennon hate the song that he mocked it, referring to it as “Hark the Angels Come” probably because of the reference to “Mother Mary.” Although most people think it is religious and Mother Mary refers to the Virgin Mary, McCartney does not bother to correct them. After all, it is up to the listener to interpret the song depending on their circumstances.

While McCartney insists on the inspiration being his mother’s appearance in a dream, another person emerged with a different version of the story behind the lyrics. According to Malcolm Evans, the band’s therapist and personal assistant, McCartney was meditating one day, and Evans came to him in a vision. Evans said that McCartney saw him in the vision telling him to “let it be, let it be.” The assistant added that McCartney even told him about the song as they drove home, saying that he had replaced “Brother Malcolm” with “Mother Mary” so that people would not get the wrong idea. Whatever the true story behind the lyrics is, the fact remains it was a massive hit. It debuted at No. 6 and climbed its way to the top of the Billboard Hot 100 chart on April 11, 1970, despite being released after The Beatles broke up, before McCartney’s departure. 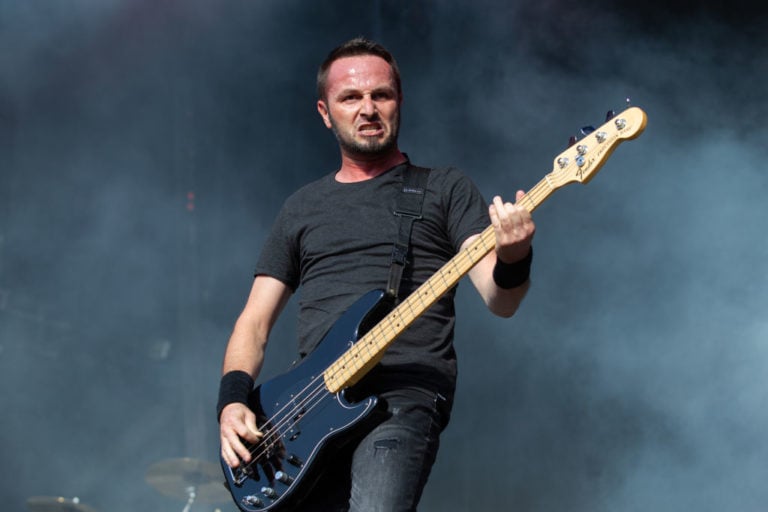 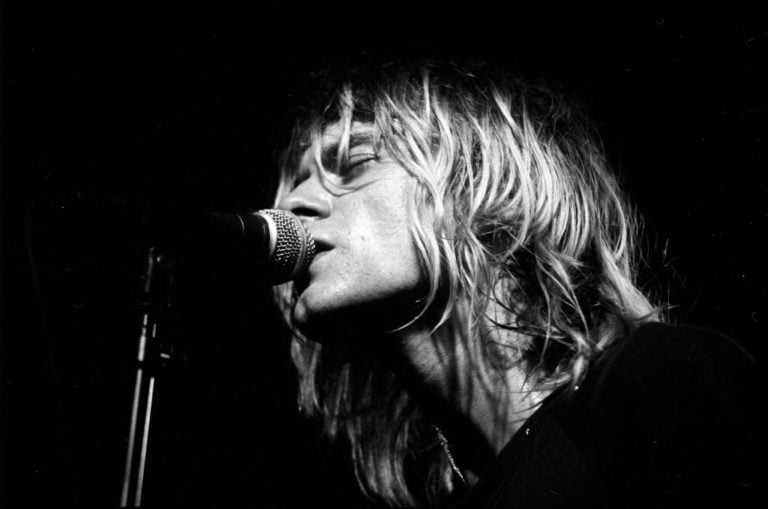 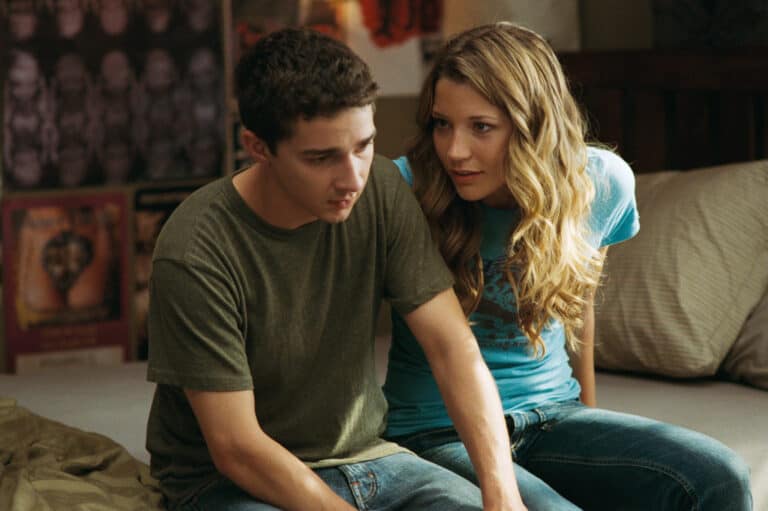