Many famous actors/actresses, athletes, business person etc. are game lovers. We agree on this issue. Have you imagined any of them as the executive producer of a video game? No? So, let me introduce you to VIN DIESEL!

The actor announced that he will take part in the game and animated series with ARK 2, which was announced at the Game Awards last week. Everyone was surprised by the appearance of VIN DIESEL in the new trailer of ARK 2, but it was even more surprising that he also joined Studio Wildcard as a game producer.

In the statement, Studio Wildcard CEO Doug Kennedy said that Diesel “understands the game intimately and is providing direct feedback to the development process”, while noting that the actor has “played 1000’s of hours of Ark: Survival Evolved”.

“I’m having a lot of fun playing Ark and also really excited to join the Studio Wildcard team to develop the story both in-game and in the new animated series,” Diesel said in the statement. Watch an ARK 2 cinematic trailer below.

According to THR, the show will comprise 14 half-hour episodes and will be an “origin story” for the Ark franchise. Watch an extended trailer for the upcoming animated series below.

If you are used to seeing VIN DIESEL only in Fast and Furious movies, this news may sound strange to you. However, the truth is not exactly that. This isn’t actually VIN DIESEL‘s first role in game development. The actor founded Tigon Studios, which worked on titles based on The Chronicles Of Riddick franchise, as well as the 2009 driving game Wheelman. 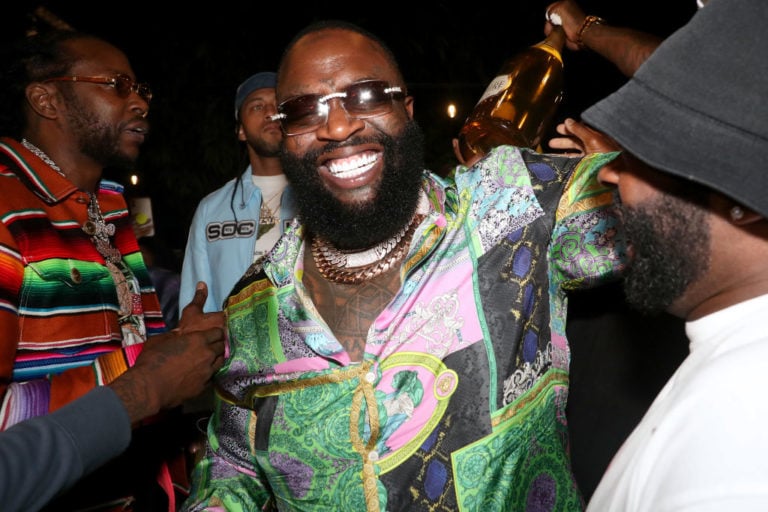 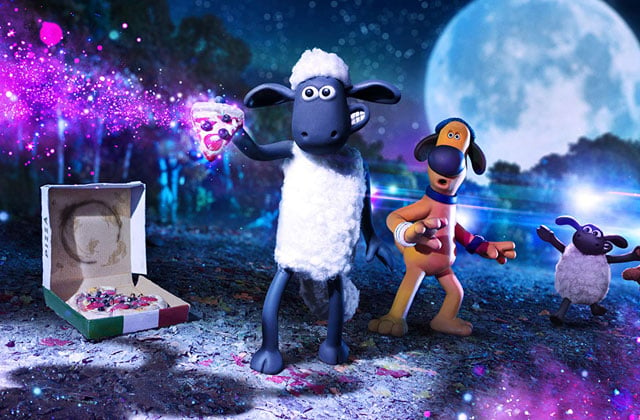 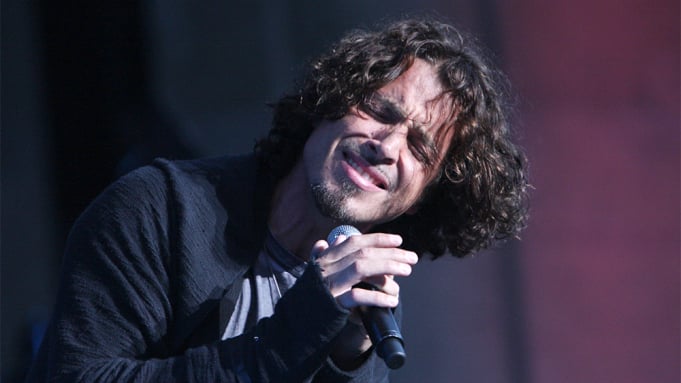 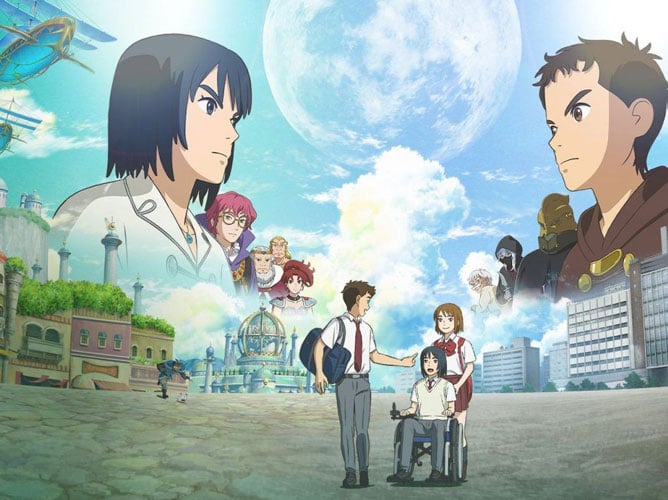 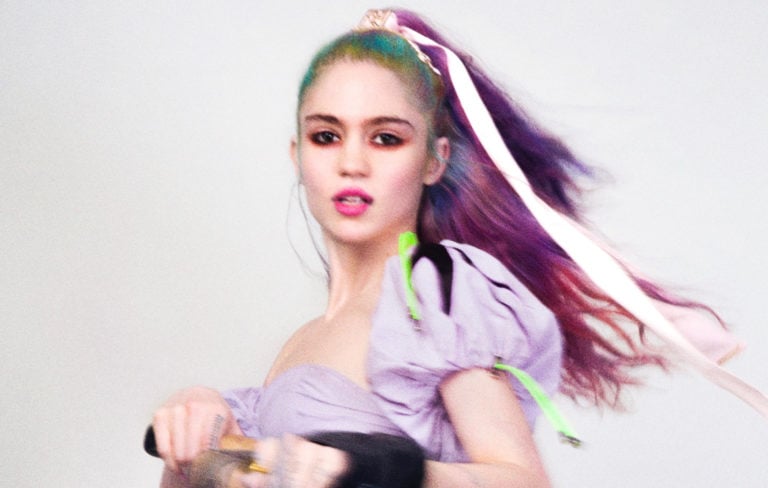