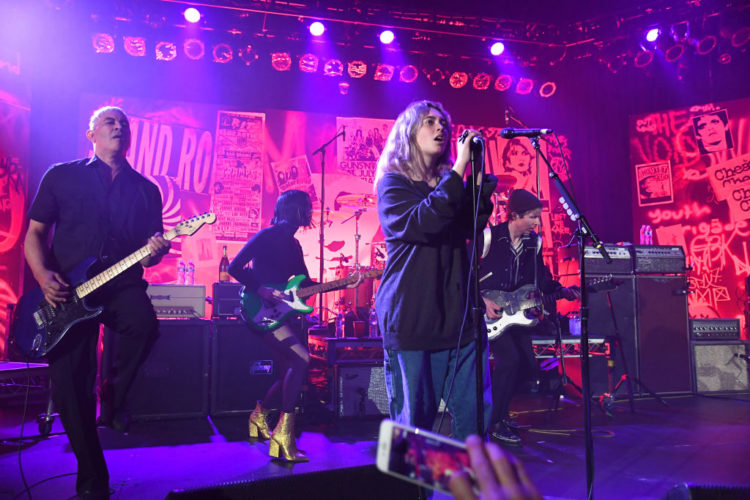 Dave Grohl is best known as the Foo Fighters founder, frontman, and guitarist. He taught himself how to play drums by practicing on his bed pillows and wound up as the drummer for Nirvana. Today, Dave Grohl’s eldest daughter is following in his footsteps. She wants to form her band, and since she can play many instruments, she might be a one-person band. As she prepares to take on the industry on her own, here are ten facts to help you know more about Violet Grohl.

1. Her Father Homeschools Her

According to Hollywood Life, Dave may have been born to a public school teacher, but the teaching genes were not passed on to him. Still, as a father determined to do the best for his kids, he decided to homeschool them when the COVID-19 pandemic struck. He acknowledges his weakness in academics, but that did not stop him from helping his kids with their studies.

Dave has always been a charitable person, and it appears that he has raised his daughters to follow his example. At 12, Grohl joined her father to perform a cover of “When We Were Young” for the UCSF Benioff Children’s Hospital Benefit. A year later, she sang with her father and other surviving members of Nirvana for an annual Heaven Gala at The Art of Elysium. It was a charity show, and the group performed “Heart-Shaped Box,” among other songs.

3. The First Song She Recorded with Her Father was a Tribute to Bonebrake

In an article published by Medium, Dave revealed that his grandmother had told him he could be related to X’s drummer, D.J. Bonebrake. He explained that Bonebrake was his grandmother’s maiden name. After confirming the drummer is his cousin, Dave wanted to pay tribute to the extended family history through one of his favorite songs by X. He settled on “Nausea” and hoped that Violet would agree to record it with him. Dave disclosed that it was vital for him to record the first song with his daughter as a tribute to their Bonebrake heritage, and luckily she agreed to do it.

4. She is a Fast Learner

Dave talked to CTV News, and from the interview, you can sense the pride of a father. He said that his daughter is a talented musician who can learn to play an instrument within a week. Well, it is a trait probably inherited from her father, who surprised his fans by playing seven instruments on his own for 23 minutes, all at once. Still, he does not reveal the precise instruments his daughter plays though the teenager has been fond of playing instruments and singing since a tender age.

5. She is the Best Vocalist in the Grohl Family

Grohl knows that she has the best vocals in the entire family, and her father is well aware that his daughter has the perfect pitch and sings from her gut. To get such a compliment from Dave is no mean feat considering that he has been the lead singer for Foo Fighters for decades. Despite winning 16 Grammys for his musical talent, Dave once revealed that he is insecure about his singing. In a 2018 YouTube video, the former Nirvana drummer said he could not compare himself to Adele or John Lennon because his inspiration came from musicians who scream. He said he loves beauty in perfection, so he must admire her vocals.

6. How She Ended up Doing Back-Up Vocals

When Foo Fighters were making their 10th studio album, “Medicine at Midnight,” the producer Greg Kurstin asked if Grohl would do back-up vocals. Of course, given how much she loves singing, she jumped at the opportunity. Her father said the high vocals in the chorus of “Making a Fire’ are hers. However, he was surprised that she would get paid after the accountant asked Dave where she should deposit Grohl’s check. He thought Grohl was fooling around in the studio, but since the record was made, the teenager was compensated.

7. Her Father Hopes to Be Her Drummer

When Grohl’s sister Ophelia celebrated her seventh birthday, Dave proudly announced that his eldest daughter was in the Foo Fighters band. She is still young and can decide to form her band. If that should happen, Dave wishes to be her drummer; it is among his life dreams, and we hope he gets to see it come true.

8. She Has a Controlled Use of the Internet

While other teenagers make TikTok videos and gain millions of fans on their social media platforms, Dave is not ready for such exposure for his three daughters. He told Kerrang that even he does not like revealing too much on social media but still appreciates its usefulness in raising awareness of the band’s new music. Grohl and her sisters have to present a valid case of why they need a social media account to be allowed to have one.

9. She Wants to Record Her Debut Album

As early as January 2021, Dave said that his daughter is considering making her debut album. He asked her how she would want it to sound, and without hesitation, the teenager revealed she would prefer a shoegaze album where her guitar sounds like “My Bloody Valentine.” All Dave wants is to be in her record. Seeing that he has given her the platform to be known, Grohl would be more than happy to be with her dad again in the studio. Still, he hopes that he will not hinder her success in the industry.

10. She Has Photographic Musical Memory

When Dave said that his daughter has all the tools she needs to succeed in the music industry, he cited her perfect pitch, soulful voice, incredible songwriting skills, and photographic musical memory. Perhaps it is this impressive memory that enables her to learn how to play instruments within days. 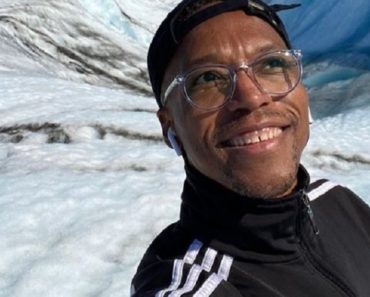 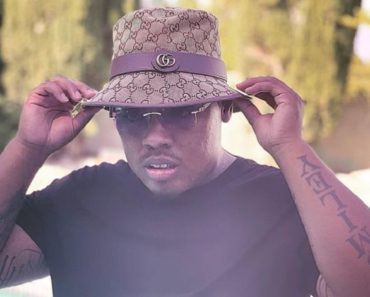 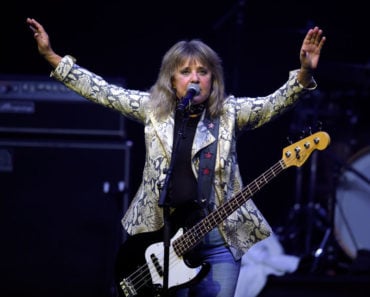 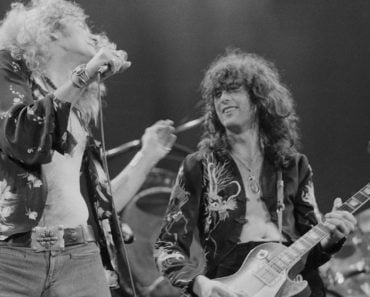 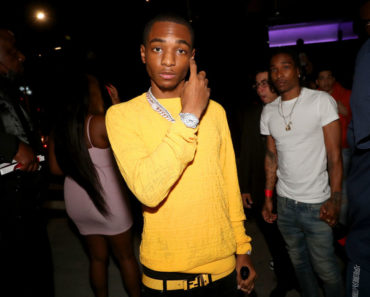 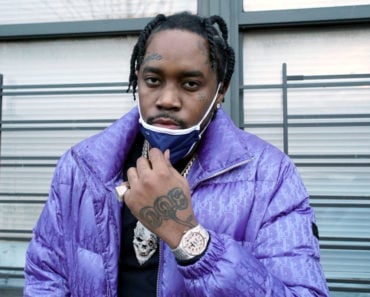