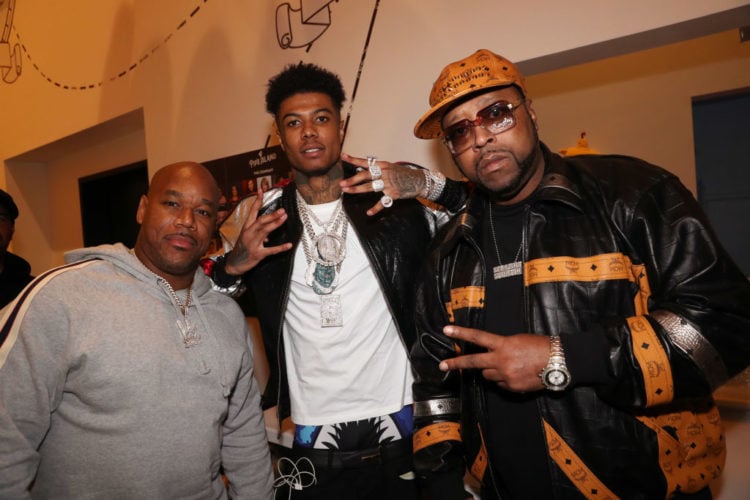 Wack 100 is a hip-hop manager who has recently gained a great deal of negative press for a controversial statement he recently made. He is an American music record executive who is well-known in the hip-hop industry with many record labels under his direction. He has built an impressive career amidst the negative press he has generated. While musicians and rappers/singers usually get the lion’s share of the press, he’s been appearing in more than a few columns and videos lately. Here are 10 things you probably didn’t know about the man behind the music production, Wack 100.

According to Celeb Siren, Wack 100 is the professional name that Cash Jones goes by. He is 43 years old. He was born in Pacoima, California on April 7, 1978, and now lives and works in Los Angeles, California.

2. Wack 100 created controversy in a statement made about Nipsey Hussle

When hip hop star and rapper Nipsey Hussle, aka Ermias Asghedom, was gunned down in LA, many of his fans felt the loss. Wack 100 made a controversial statement about the death of the rapper. He said that Hussle got what was coming to him. While some may have agreed there were plenty of Hussle fans who were upset about the statement.

3. He manages Blueface and The Game

According to Yourtango, Wack 100 is the manager of a few hip hop artists including the rapper Blueface, as well as The Game, who has shared with the world that his final album is being released. This is a new direction for Wack 100 who had previously only managed hip hop artists. He’s also moved into the rap genre.

4. Wack 100 was allegedly beat down by Mike Tyson

Wack 100 has made a habit of making nide remark about people. He has shared his opinion openly about quite a few people including Tupac Shakur as well as Nipsey Hussle. Former heavyweight boxing champion Mike Tyson allegedly took exception to a few of his comments and gave him a few good whacks. He reportedly beat the hell out of him for using his smart mouth in a manner that offended the boxer.

5. Wack 100 is a successful entrepreneur

Wack 100 launched a record label that he called Cash Money Records. He partnered with Birdman in the entrepreneurial venture. The two formed a division for the West Coat that they dubbed Cash Money West. Universal Music Group granted them a developmental budget to the tune of $20 million to scout for new artists

6. He’s not afraid to defend himself

According to TMZ, Wack was picking up a burger in Lancaster when he saw a few guys driving irresponsibly and burning rubber. He asked them to stop, but they didn’t honor his request. Instead, they hurled some insults at him then got out of their car and walked toward him. The two white guys took the first swing, then Wack 100 defended himself, fending off their blows, knocking one guy down and when the other guy noticed a crowd gathering, they beat feet. He isn’t the kind of guy that is going to take a lot of nonsense from idiots. He is well able to take care of himself when it comes to self-defense. He didn’t start the fight with the two guys, but he certainly did bring it to an end.

Wack 100 has been criticized for speaking his mind, but it hasn’t stopped him from sharing his opinions, then explaining what he meant and why he says the things that he does. When it came to his comments about Nipsey Hussle, he simply stated that Hussle only released one album and that even though he is dead, he did not achieve legendary status. He wasn’t around long enough to do so and he didn’t produce the same volume of artistic works that the musical artists Wack 100 define as legend has. He even apologized at one point, but he stands by his words.

Some would characterize Wack 100 as a smart mouth and as a person who disrespects the dead. He took the time in a podcast to tell the world why he said the things that he did. He simply stated that he told the truth and that being honest about the negative things about a person is not showing disrespect. He still stands by his words and takes nothing back. Although it might hurt a lot of feelings, he calls out the things he believes are wrong.

Wack 100 has been married o the same woman for the past 27 years. His wife is Kimberly Jones. The couple has two children together. Their son is Devyn Jones and their daughter is Prince Jones. When he’s not working at his job or related activities he spends time with his wife and children.

Wack 100 has an estimated net worth of around $3 million. This isn’t surprising when you look at his career and family history. He has a stable life, is married to one woman, and has a solid career as a record executive. He is an entrepreneur who owns a label. In addition to all of this, he actively manages the careers of several hip-hop artists and a few rappers. He is a hard-working man who has made a niche for himself in the music industry and he has developed his career while forging important connections in the business. Whether you love him, hate him, or are indifferent to Wack 100, he has achieved a remarkable level of success in his life. 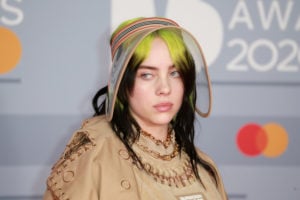 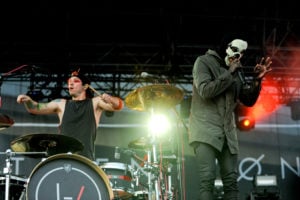 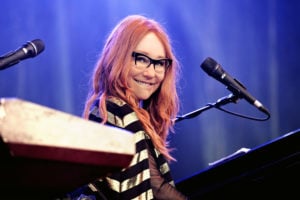 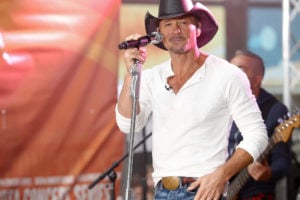