The Seven Deadly Sins season 4 already confirmed from the Netflix. Netflix also reveals the release date and details about the anime series.

The series Japanese name ‘Hepburn: Nanatsu no Taizai‘. And, also fantasy manga of the same name written and illustrated by Nakaba Suzuki. Firstly, the anime series launched on MBS and other Japan News Network stations on October 5th, 2014. Also, the anime created by A-1 Pictures, directed by Tensai Okamura, written by Shōtarō Suga with Keigo Sasaki. After the success, The Seven Deadly Sins’ 24 episodes were released on November 1, 2015, in both subtitled or English dub.

“The anime series follows the group of knights in the region of Britannia, who disbanded after they supposedly plotted to overthrow the Liones Kingdom. Their supposed defeat came at the hands of the Holy Knights, but rumors continued to persist that they were still alive. Ten years later, the Holy Knights staged a coup d’etat and captured the king, becoming the new, tyrannical rulers of the kingdom. The third princess, Elizabeth, then starts out on a journey to find the anime and enlist their help in taking back the kingdom.”

Will Netflix renewed The Seven Deadly Sins for season 4?

There’s official confirmation announces from the Netflix’s Twitter account NX. The Seven Deadly Sins returns with Wrath of the Gods release in July 2020.

We also expect this for season 4:

Season 4 starts with the demons are collecting human souls, whilst Estarossa is recovering from the battle with Escanor. Pelio discovers that humans are being given to the demons, who are defeated by Meliodas. The King chooses the next Great Holy Knight.

The Seven Deadly Sins Season 5 Release Date: Has it renewed?

There’s no official renewed news about season 5. But according to rumors Netflix gonna renewed this anime series on 2021.

The Seven Deadly Sins season 4 will release in July 2020. However, series film version Prisoners of the Sky is available to stream right now on Netflix. Check out the trailer below. 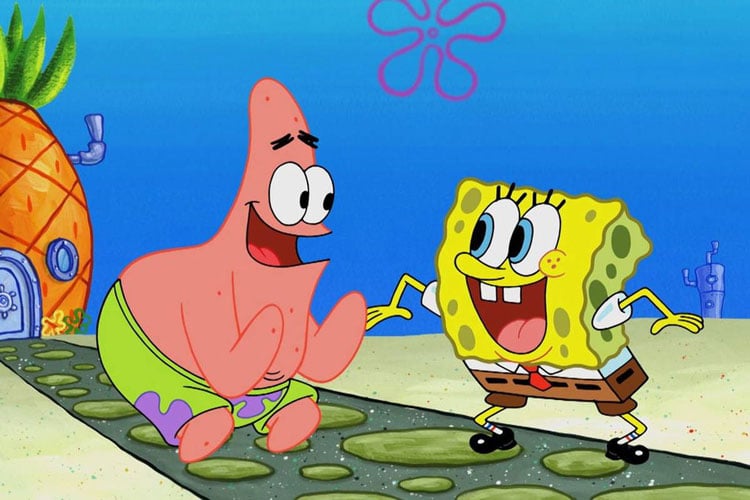 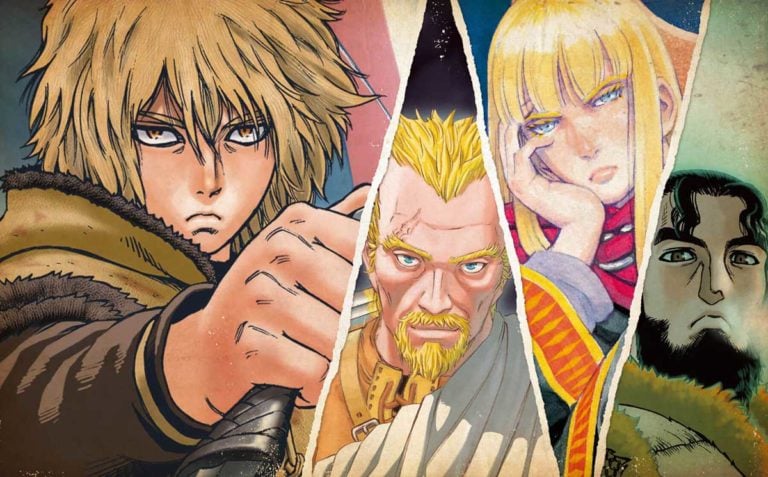