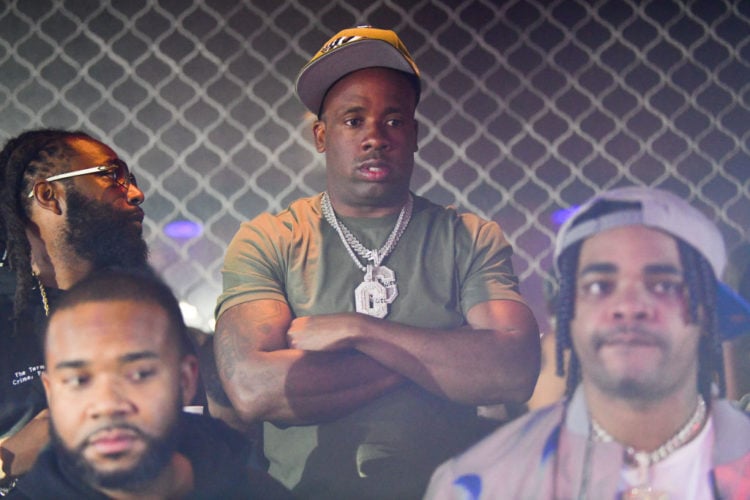 Yo Gotti is an American rapper and songwriter who has been in the music industry for the past 25 years. He began his music career when he was around 14 years and has focused on advancing his skills ever since. The American rapper was born on May 19, 1981, and was named Mario Sentell Giden Mims by his parents. Here is a List of 10 Things That You Didn’t Know About Yo Gotti.

10. His parents are of African descent

Like most rappers in the US, Yo Gotti comes from an African American family. He was born in a middle-class family. Growing up, his father whose ancestry origin could be traced back to Zimbabwe worked as a gym instructor to ensure that he could meet the needs of his family. His mother is a South African. He lived with his parents throughout his childhood.

9. He is Dedicated to His Family

Yo Gotti is dedicated to his family and will do anything for them. When he around 12 years, his mother got evicted from their house. Their house was raided and their things destroyed during the process. In an interview conducted by BET, he stated that the experience pushed him to step up and provided for his mother by thugging the streets. He acknowledged that his actions were not right but at a tender age of between 12 and 13 years, his options were limited. He accepted the risks that were associated with what he was doing because he wanted to ensure that his mother had a roof over her head and that his sister could go to school.

8. He Lives a Luxurious Life

Yo Gotti celebrates the success that he has earned through his music career by living a luxurious life and showing off his wealth. He spends a lot of money on jewellery and lives with his family in a $10 million mansion in Memphis. Some of the vehicles that the rapper has bought over the years include a Mustang, Porsche, Rolls Royce, and a Lamborghini.

7. He Founded and Runs His Hip-Hop Record Label

After his music career took off and he started sewing the fruits of his labor, Yo Gotti founded his hip-hop record label and named it Cocaine Muzik Group. He later changed the name of the recording label to Collective Music Group (CMG). He works closely with his artist manager and the president of his record label, Brandon Mimms. In an interview published on the Booking Agent blog, Brandon explained his role in the record label and stated that he was more focused on helping artists get better endorsement deals and produce quality music. He also stated that aside from owning the label and actively participating in his music, Yo Gotti engages in numerous endorsements and business opportunities that are directed his way.

Yo Gotti was one of the actors in the film, “Take Me to the River,” which premiered on March 11, 2014. The film, which was an American documentary directed by Martin Shore was focused on the music industry in Memphis, Tennessee. The film was also released on Netflix in August 2016. Some of the other cast members included in the film were Terrence Howards, Luther Dickinson, and William Bell.

Yo Gotti is a hardworking man. In his song, “Mama We Gon Be Alright,” he sings about being successful in anything requires one to work for success. In the song, he reflects on all the hardships that he and his family have gone through and the changes that they experienced after he became successful in his music career. In Brandon Mimms interview with Booking Agent, Brandon also stated that Yo Gotti bought his mother a hotel and has engaged in several business ventures. The lyrics of the song and the hotel he bought for his mother seem to illustrate his commitment to his family and his need to ensure that they does not go back to the difficult life that they lived.

4. He is a Revolutionist

Early last year, Yo Gotti addressed the issues affecting prisoners incarcerated at Mississippi State Penitentiary. The prisoners had found a contraband cell and sent tons of video online, which illustrates the state of the prison. Some of the details captured included black mold on walls and men who had been starved for days. Yo Gotti reached out to Jay-Z’s Roc Nation and Team Roc and some reformed political commentator like Van Jones and sued the prison for violation of prisoners’ rights.

3. He Derived his Name from the American Gangster John Gotti

Yo Gotti derived his name from the American gangster John Gotti, who was also known as The Teflon Don. Gotti was the boss of the Gambino crime family that operated in New York. He died of throat cancer in 2002 while he was in jail. Yo Gotti interest in the name could have been associate with the power and prestige that Gotti held before he was incarcerated.

Although Gotti did not have the educational background to pursue a career in real estate, his fame and the wealth he has accumulated through his music career has helped him venture into the business. He has followed the footsteps of other successful rappers who have invested their money in real estate. Gotti learned about ins and outs of the real estate business after buying a few houses and selling them started buying houses that required repair, fixing them up, and selling them at a higher price.

1. He was Fined 6.6 Million for Wiggling Out of a Music Deal

Gotti dropped a music deal with Winstron-Salem’s singer Young Fletcher. Gotti was supposed to rap a verse in the song but ended up dropping the deal. He was fined 6.6 million for dropping the deal, which he would have been paid $20,000 for his verse. The amount for the fine had initially been set at $2.2 million but ended up being tripped to $6.6 million after a judge connected the deal to unfair and deceptive trade practices.

Gotti is a well-rounded musician who focuses on producing music and engaging himself in other business ventures. The rap artist has worked hard to attain his current lifestyle. His work ethics and commitment to his work has been the driving force behind his success. 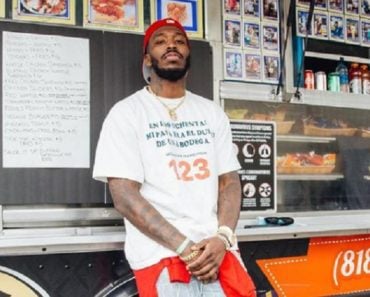 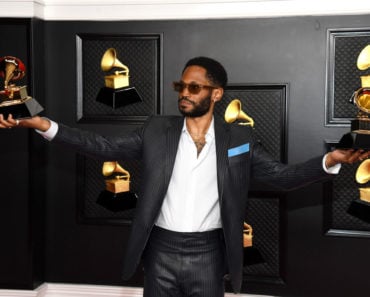 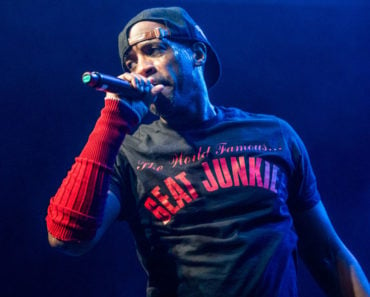 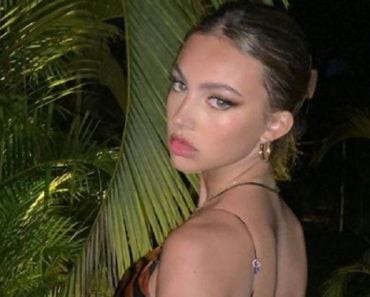 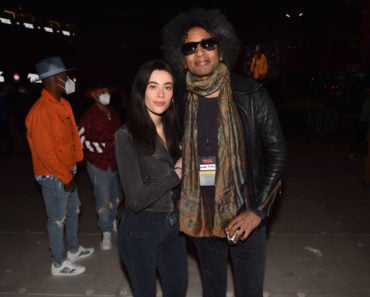 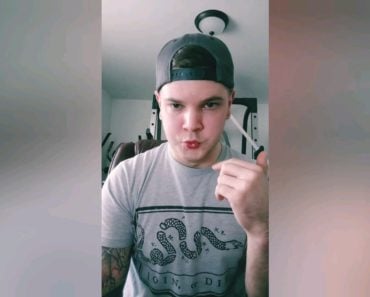