A Day To Remember has always been the band to watch, from their incarnation to now. ADTR’s 2005 album titled And Their Name Was Treason was their first album on a label. The band has been on a constant rise from the moment of that point forward. A Day To Remember has released a total of 7 full-length albums along with some other interesting releases. Among these released, their label debut was re-released as a re-recording when the band signed to Victory Records.

Releasing most of their music on this label and most recently releasing their newest album with Fueled By Ramen. No matter what the band has released though, there has always been a combination of heavier songs and lighter ones. Below we’ll go over A Day To Remember albums ranked from the band’s almost 20 year career.

7. What Separates Me From You

I hate to rank this one last with some of my favorites from ADTR but it just felt rushed to me. Most albums A Day To Remember has released I’ve seen the tours supporting them and the songs are always flawless. However the overall structure of the entire album just felt rushed to me. Maybe it’s because I also feel like the band was riding off the wave that shot them to popularity with Homesick. What Separates Me From You also didn’t seem to resonate as well as time went on with fans.

6. And Their Name Was Treason

While this album may be their label debut and it has songs that fans are always dying to hear live. Overall I feel like fans just don’t care for the whole album anymore. When it first came out and the band had a much smaller discography the whole album was an absolute treasure. Since ADTR have released several albums since this release, this album has kind of faded away from the fanbase.

You’re Welcome is the newest release from the band and their first for Fueled By Ramen. While I had my assumptions of what label ADTR was going to sign to, I was extremely shocked by Fueled By Ramen. A label that has housed some big names in music early in their careers. Artists such as Paramore, Twenty One Pilots, Gym Class Heroes, Panic! At The Disco and more have called this label home.

To see ADTR join Fueled By Ramen late in their career shows the diversity of this label’s sound. You’re Welcome is an all around catchy album with songs like Brick Wall and Last Chance To Dance (Bad Friend). While I originally expected this to be lower on this A Day To Remember albums ranked list, I think this is the perfect spot.

4. For Those Who Have Heart

Bad Vibrations is full of rage filled songs and pop-punk choruses you’d expect in an album from ADTR. The overall tone of this album however is pure negativity and it really fuels everything on this record.

Homesick is what I would call their breakout record for the masses with A Day To Remember. For Those Who Have Heart was the album that got into my circle of friends into ADTR heavily. ADTR would really define themselves with their unique combination of pop-punk anthems and heavy, riff filled songs on this album.

There’s endless reasons to choose Common Courtesy as A Day To Remember’s best album for me. The number one reason is the amount of heart and anger found present here. The album just stands out as the most true-to-self version of the band we’ve seen and this is the first album in a while that I truly enjoyed from front to back. Common Courtesy and Bad Vibrations are the two albums A Day To Remember released independently due to their legal dispute with Victory Records.

While catching myself with A Day To Remember, I found out they released a live album this year as well as their newest full-length, You’re Welcome. The livestream acoustic performance, Live at the Audio Compound, was originally streamed from the band on January 25th. The recordings from this session we’re released as an album as well and gave fans a taste of live performances again from the band. I was excited to find that A Day To Remember recorded a live acoustic album as I am always a sucker for that kind of release. While I didn’t include Live at the Audio Compound in this A Day To Remember albums ranked list, I think it definitely deserves a listen for any fan of the band. 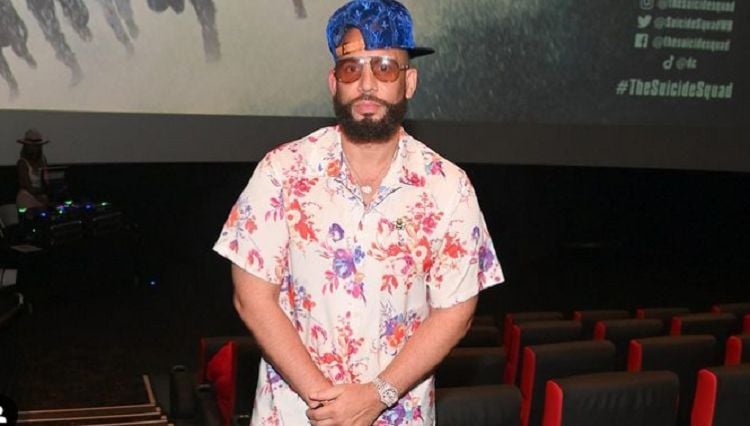 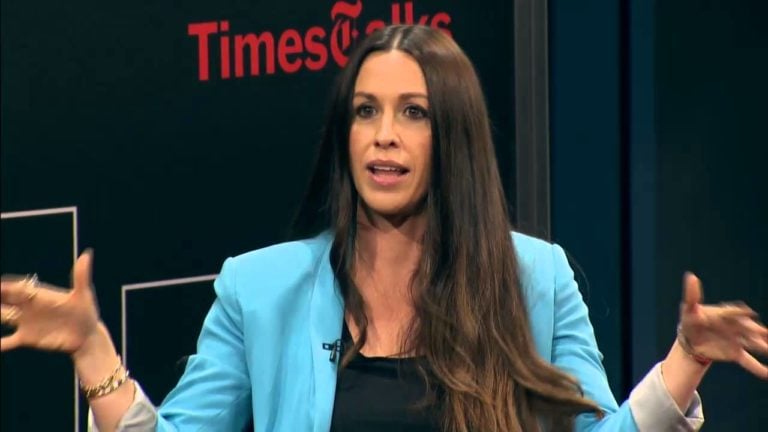 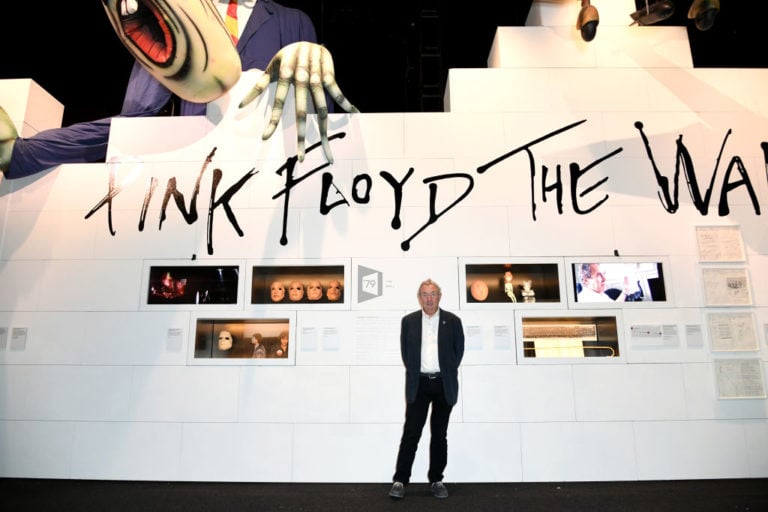 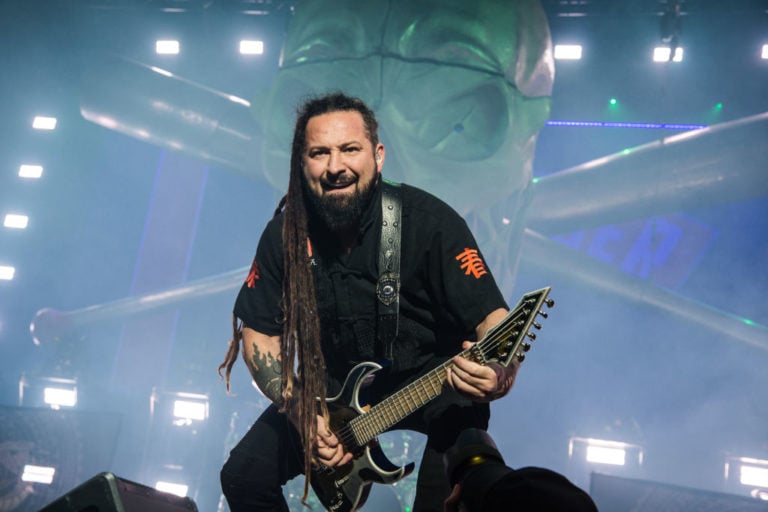