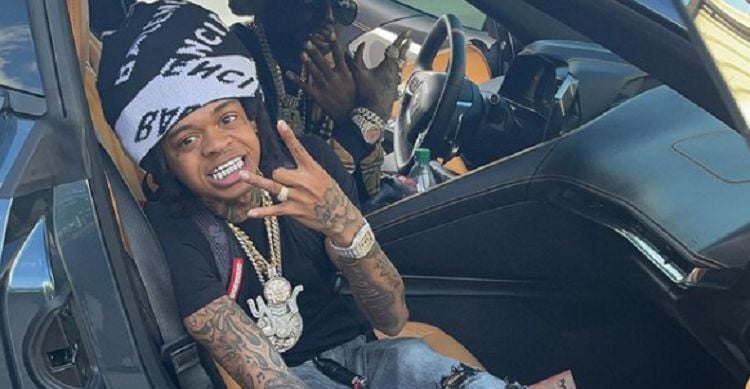 Early in 2021, SpotemGottem went from being a relatively known artist to an internet sensation. His song “Beat Box” went viral after popular Instagram dancer Junebug created a dance challenge to it. Within no time, everybody was dancing to the song and it eventually reached number six on the US R&B/Hip Hop charts. The song has also been remixed by several other artists including Young M.A. and NLE Chopper. It’s going to be tough for SpotemGottem to follow up on the success of this single, but he’s ready to put out more music and show his fans what else he can do. Continue reading to learn 10 things you didn’t know about SpotemGottem.

SpotemGottem was born and raised in Florida, but not in South Florida as some people have incorrectly assumed. He is actually from Jacksonville and he is very proud of his roots. There isn’t much information on his upbringing, but during an interview with Say Cheese, he mentioned that he grew up in the Lackawanna neighborhood.

2. His Father Passed Away When SpotemGottem Was Young

SpotemGottem has a highlight section on his Instagram profile dedicated to his father. The section contains one image, a photo of SpotemGottem’s father who passed away in 2003. Sadly, SpotemGotten wasn’t even two years old at the time of his father’s death. We weren’t able to find any information on how his father died.

3. He Doesn’t Do Many Interviews

Doing lots of interviews is typically a major part of working in the music industry. So far, however, it appears that SpotemGottem has been able to get by without doing very many. In fact, it doesn’t look like he’s done an interview with any major music magazines yet. This will probably change as he becomes more well-known in the mainstream.

4. He Was Injured In A Drive-By Shooting

In September of 2021, news broke that SpotemGottem had been shot and seriously injured in a drive-by shooting in Miami. It was later determined that he had been driving a stolen car at the time. Reports indicated that he was in critical condition immediately following the incident.

These days, most people are used to knowing a good amount of information about celebrities’ personal lives. So far, however, SpotemGottem has decided to keep his private life away from the public. There isn’t much information out there about his life outside of the music industry.

6. He Was Wanted For Murder

Even though SpotemGottem is only 19 years old, he’s already gotten in more than his fair share of trouble with the law. In August of 2021, he was being considered a suspect for a murder in Dallas. Apparently, authorities believed that he bragged about killing someone in one of his songs, and they claimed that he said the victim’s name. SpotemGottem insisted that that wasn’t the case and that he didn’t even know the victim. From what we can tell, he is no longer thought to have been involved in the incident.

7. He’s Actually Been Rapping For A Few Years

When “Beat Box” blew up, some people thought that SpotemGottem was one of those people who just got extremely lucky with his first song. In reality, though, he started rapping long before “Beat Box”.  While talking to Say Cheese, SpotemGottem shared that he was rapping as far back as 15 years old. However, at the time he wasn’t taking music seriously. He released his first song, “Street Gossip” in 2018.

Everybody has at least one thing they like to splurge on, and for SpotemGottem that thing seems to be jewelry. He isn’t afraid to spend a bag on expensive chains, watches, rings, and grills. Many other rappers also went through this phase in their younger years, so it’ll be interesting to see if this is something he eventually grows out of.

9. He Dropped Out Of High School

Graduating from high school is something that most people expect to do, but it just wasn’t in the cards for SpotemGottem. He dropped out of high school when he was just 15 years old. Prior to leaving school, he had already been sent to an alternative program which he had gotten kicked out of. One day, he plans on obtaining his GED.

10. His Mom Is His Biggest Fan

Even though we don’t know much about SpotemGottem’s personal life, we do know that his mom is his biggest supporter and the two seem to have a very close relationship. In his interview with Say Cheese, he said that his mom is very proud of everything he has accomplished so far. 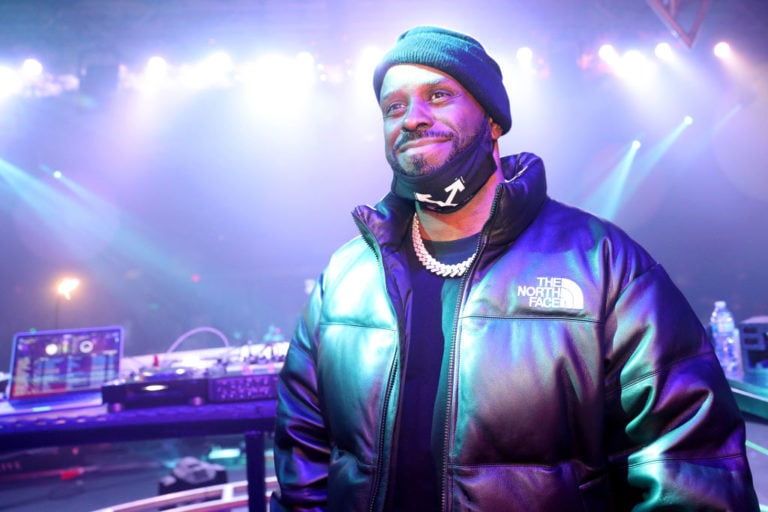 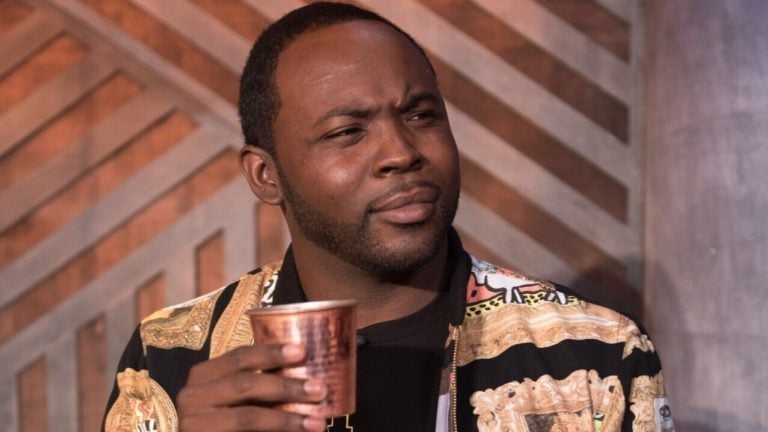 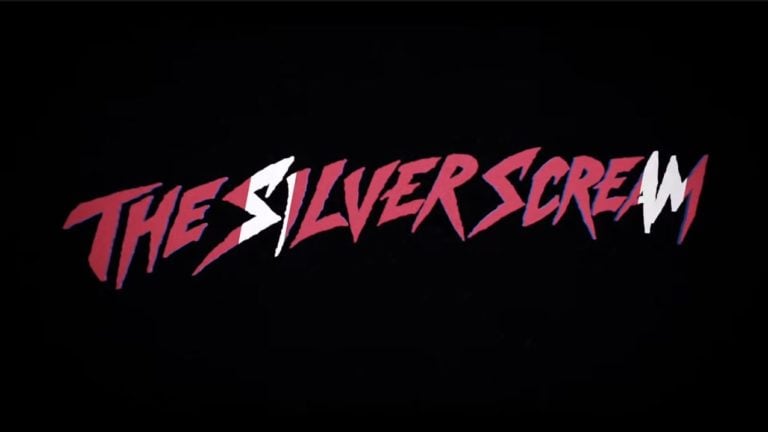 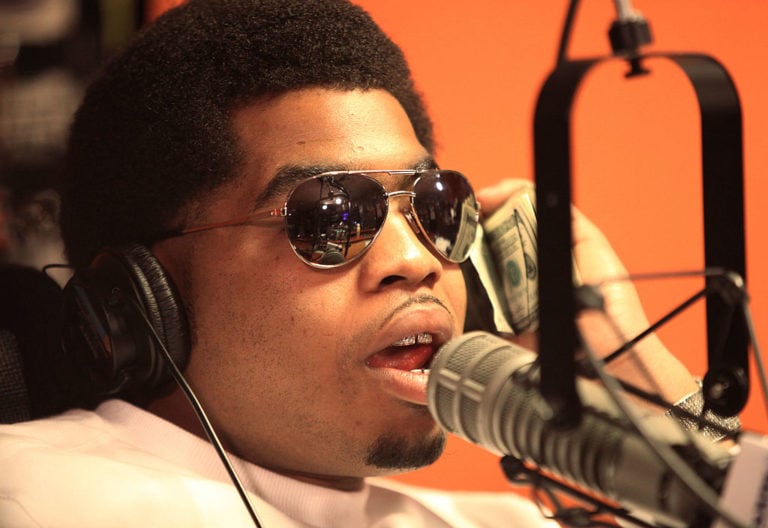 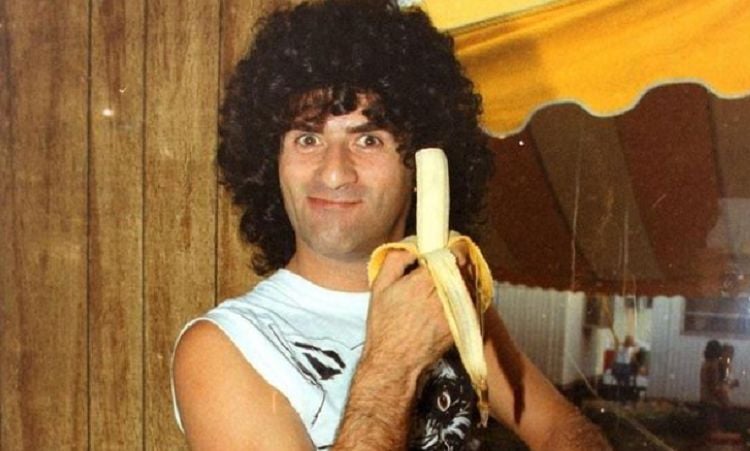 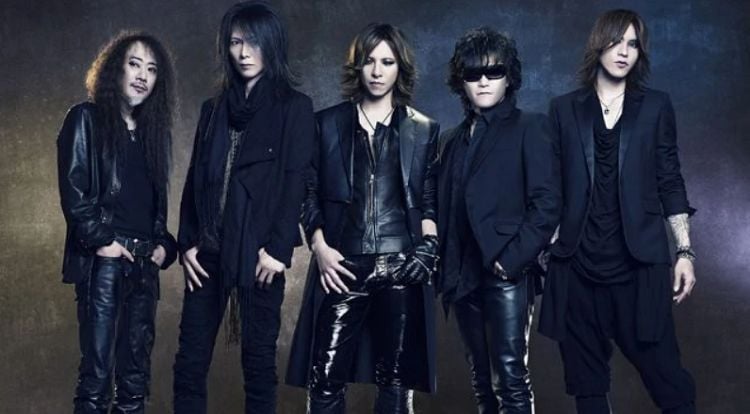