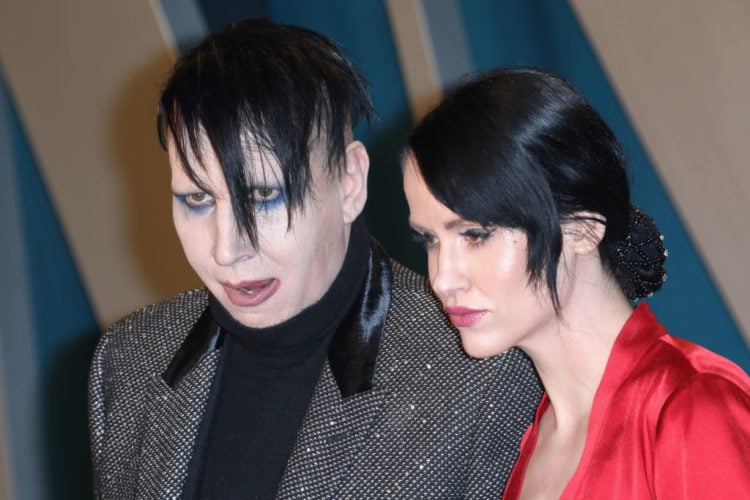 Lindsay Usich is a famous photographer, designer, social media influencer, and fashion model. She is also an entrepreneur but she is mainly known for her photography skills. Usich was born on October 2, 1984, and her full name is Lindsay Elizabeth Warner. Below is a list of ten things that you didn’t know about Lindsay Usich, wife of Marilyn Manson.

Lindsay Usich has a twin named Ashley Usich. Lindsay is the oldest twin and also the firstborn child in their family. Ashley is in the fashion industry and she runs a capsule collection for the Los Angeles clothing line, Cete. Unlike Lindsay Usich who has constantly been in the public eye, Ashely has a more private life. Ashley is married to James Iha, an American rock musician from the Smashing Pumpkins band. James Iha is a guitarist and co-founder of the Smashing Pumpkins band. Lindsay and Ashley run clothing, “ShopCete,” together.

The fashion model and professional photographer Usich has multiple tattoos on her body. She has a tattoo of the flower of flowers of evils on her hands, a tattoo of the word “Hope” on one of her fingers and several other tattoos on her hands, ankle, and the rest of her body. Her mother’s name was Hope, which could explain the meaning of the tattoo. Some of the tattoo on her finders are those of unknown signs sings. She seems to prefer minimalistic tattoos.

Lindsay Usich’s mother died in October 2020. She was devastated by the death of her mother and wrote a post on Instagram’s stories to bid farewell to her mother. She also shared a portrait of her mother on the post. In the Instagram post, Usich wrote that her mother was one of the most strong-willed and funny women she ever knew. She also stated that while her mother had died, she would always remain in their hearts. Her husband, Marilyn Manson reposted Usich’s story and included a short note that said he would also miss her.

7. Guy Bourdin is her Icon

5. She got into Photography while she was Young

Like other artists who develop their careers from a childhood passion, Usich also developed her love for photography while she was still young. Her love for photography grew as she continued amassing different photography skills and watching the works of other photographers in her field. Although she engages in other entrepreneurial activities, photography still holds a special place in her heart. She has been working on her photography career since she was 17 years and used to use books to keep her camera steady because she did not have a tripod. In some of her early works, Revolver magazine credited her as the photo source for Marilyn Manson’s 2012 album cover art “Born Villain”.

4. She has a Singular Perfume Collection

Lindsay recently got into creating different perfumes. Her interest in the perfume industry was promoted by her love for photography and the need to capture her thoughts and express her artistry through perfume. She came across Marissa’s perfume after taking a break from social media and got the idea of capturing her thoughts and creativity through perfume. She shared with Marissa her poetry, photographed images, and songs and the two began a journey of bottling Usich’s ideas into an olfactory story.

Usich is a big cat lover. She has several cats. One of the cats is a Siamese cat named Sadie. She also has a LaPerm cat named Rusty, and a Singapura cat named William Blake. She has also talked of having a cat named Lula in her previous interviews. She regularly uploads pictures of her cats on her Instagram account.

Usich got married to Marilyn Manson, in 2020 during the lockdown. The details of their wedding came to light when Nicolas Cage was conducting a Q&A with Marilyn Manson for Interview Magazine in October 2020. According to Manson’s response the couple, Nicolas Cage was one of the guests who attended the wedding via FaceTime. Manson also sang “Love me Tender” to his wife during the wedding.

While she was starting her photography career, Usich worked three jobs to make ends meet. Since she did not have a good customer base when she was starting her photography career in New York, she got different jobs to ensure that she could afford to pay her rent and make ends meet. Regardless of the difficulties, she faced during those times, her experience with working different jobs and making time for photography were the best parts of her life.

Lyndsay is a talented photographer who also doubles as a fashion designer and a model. She started her photography career at a young age and accomplished one of her biggest dreams when her artwork was placed alongside Guy Bourdin’s work at the Louise Alexander Gallery. She recently ventured into the perfume industry and is working on combining her artistic work as a photographer and her newfound interest in perfumes. 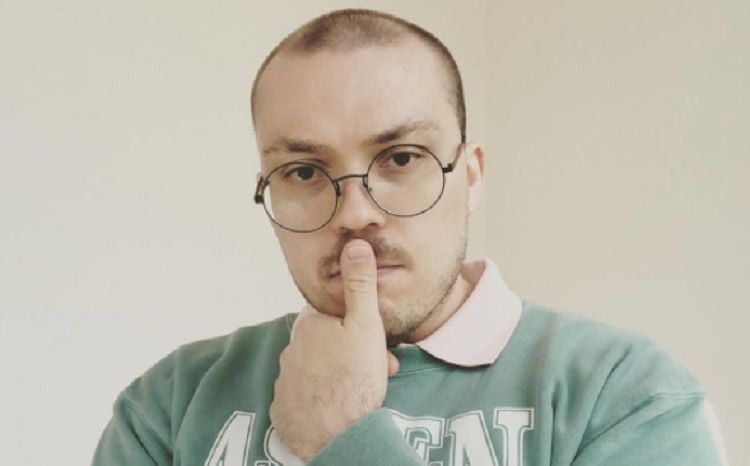 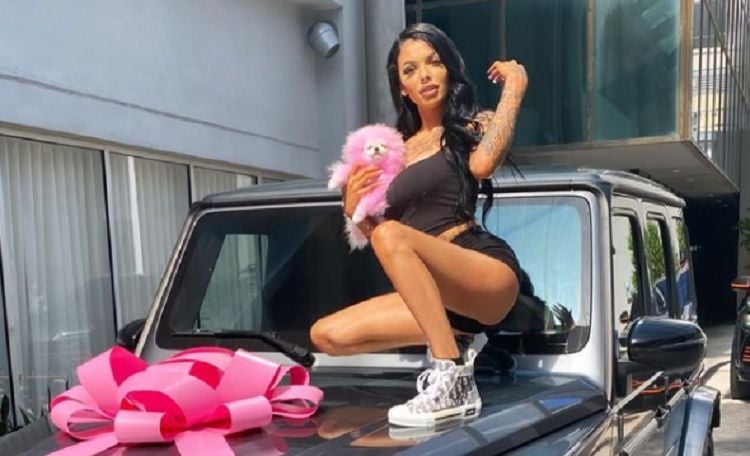 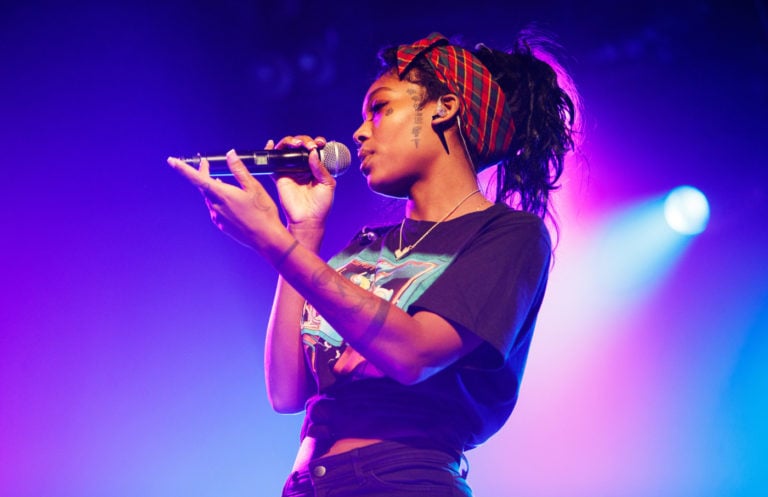