Dear Love: A Beautiful Discord is the debut full-length from the band featuring heavy Christian themes throughout. While the album didn’t gain huge commercial success, it certainly helped put them on the map more than their EP. The band re-recorded 2 tracks from the initial EP for this album and were most popular. Dear Love earned last on our The Devil Wears Prada albums ranked list due to its lack of structure.

At times this album felt like vocalist Mike Hranica’s vocals were slipping and we’d lose TDWP as we know them but the band used the opportunity and provided a much darker toned album. Dead Throne definitely had a very high production value which helped bring this dark album to life and feel very much like The Devil Wears Prada. Dead Throne certainly doesn’t feel like the step after With Roots Above And Branches Below but more of a step in a different direction, earning its placement on our TDWP album list.

8:18 feels much more like the expected album after Dead Throne with the added elements of the band’s new spoken word style. The album gave a much more visual performance with these songs compared to previous albums. When compared to Plagues, it’s hard to believe this was the band. While the band changed their sound the most for this album, this album is the sound that has carried with the band the longest even with their newest full-length, The Act.

Plagues was The Devil Wears Prada’s breakthrough album and defined the band more than any other. Even on Plagues compared to Dear Love, the band has always been evolving their sound with every release. Plagues had more of a deathcore element to it with much less melodic elements however. Every release after Plagues saw an increase in melodic elements that stayed true to the overall sound of TDWP, earning its placement on our The Devil Wears Prada albums ranked list.

Transit Blues is the most definite album that featured the band’s modern sound of spoken word elements for their unique metalcore style. Although Transit Blues isn’t exactly considered a concept album, there is not doubting that the album was inspired by The Devil Wears Prada’s travels. The band also recorded an Audiotree session that featured 3 songs from the album that can be found here.

1. With Roots Above And Branches Below

With Roots Above And Branches Below was the first album the band showed a major leap in their change of sound. The band didn’t just change their sound on their third full-length but they also showed they were more than just dark growls. The Devil Wears Prada already had a solid fan base but this album showed the band changed in ways that were unique to the scene. Featuring even heavier vocals where it mattered and more focused sections of songs for guitars and drums to stand out within the songs.

Overall, The Devil Wears Prada have always stood out from other bands within the metalcore genre and espeically in Christian metal. As stated earlier, with each release post-release of Dear Love: A Beautiful Discord. However, it does appear that the band will forever define themselves with the continued evolution of their spoken word elements into their already unique sound. 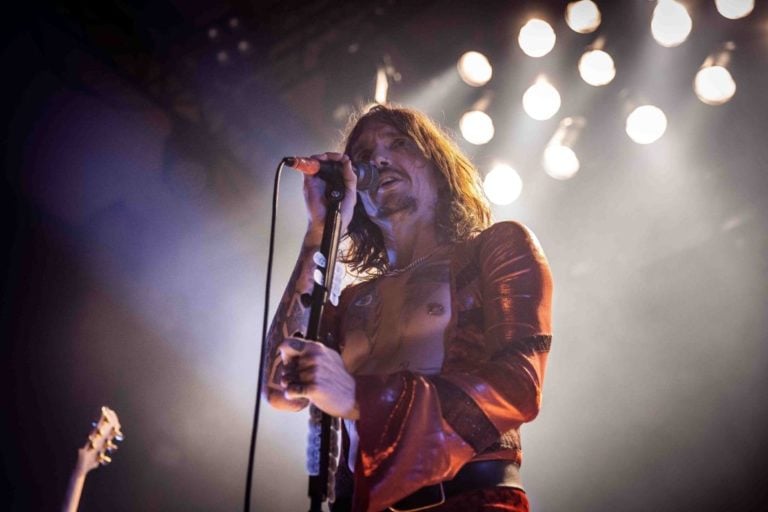 Glam metal may have died with the 1980s, but The Darkness never got the memo. Which, all things considered, is probably a good thing. When they burst onto the scene in 2001 with their massive… 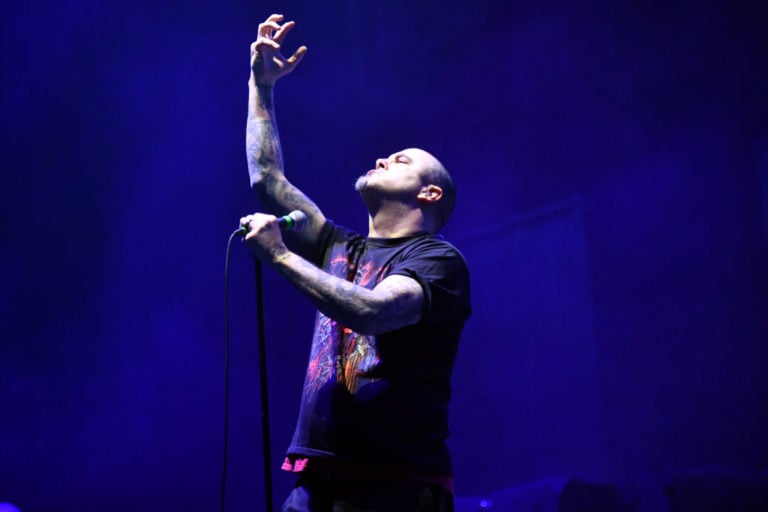 Of all the hard-rock and metal bands that dominated the 90s — Korn, Limp Bizkit, etc. — Pantera might just go down as the most influential.They redefined how to play metal in the 90s while…