Arrowverse series coming to Netflix in 2020 also includes brand-new episodes. After the Arrow series from 2012, we’ve seen since the release of five more series in this universe.

The CW superhero dramas have been some of the most popular, and the most-viewed series on Netflix. Also, they want to add new content in their catalog. With a big selection of titles to choose from and even more Arrowverse series in development, fans will be curious about which Arrowverse titles release on Netflix in 2020. After almost 8 years the series is almost going through another period with Arrow coming to a finish. However, Crisis on Infinite Earths Part Four and Five, Arrow and DC’s Legends of Tomorrow release on January 14, 2020.

This is the first series of the Arrowverse universe also Arrow, is coming to final. Starring Stephen Amell, Katie Cassidy, and David Ramsey.

Here’s the official synopsis about last season: “After a violent shipwreck, billionaire playboy Oliver Queen was missing and presumed dead for five years before being discovered alive on a remote island in the South China Sea. Oliver returned home to Starling City, bent on righting the wrongs of his family and fighting injustice. To do this, he created the persona of The Arrow and allied himself with former military man John Diggle, computer-science expert Felicity Smoak, lawyer-turned-vigilante Laurel Lance, billionaire inventor Ray Palmer, and his sister Thea Queen.

After years of denying himself his own life as Oliver Queen in order to be The Arrow, Oliver left Starling City with Felicity and made a home in suburbia. But also their newly tranquil lives are upended when an evil new organization, H.I.V.E., takes over the newly-christened Star City. Oliver is forced to don the hood once more. But can he keep his aim as The Arrow without losing the life he has fought so hard to get back?”

Legends of Tomorrow’s series official release date on January 21st, 2020. But Netflix adds this series in a few weeks or months later. Here’s the official synopsis:

“The Legends continue their new mission to protect the timeline from temporal aberrations – unusual changes to history that spawn potentially catastrophic consequences. When Nate, the grandson of J.S.A. member Commander Steel, unexpectedly finds himself with powers. He must overcome his own insecurities and find the hero within himself. Ultimately, the Legends will clash with foes both past and present, to save the world from a mysterious new threat.”

Like the other Arrowverse series The Flash has arrived in May or June. Also, land on Netflix after few weeks later. Here’s the official synopsis:

In this new season features Sendhil Ramamurthy as the DC Comics villain Bloodwork, aka Ramsey Rosso, and the footage also teases the impending Arrowverse crossover Crisis on Infinite Earths, which will span episodes of The Flash, Arrow, Supergirl, Batwoman, and DC’s Legends of Tomorrow.

As a father and principal of a high school that also serves as a safe haven in a neighborhood overrun by violence, Jefferson Pierce is a hero to his community. He’s also a hero of a different sort. Gifted with the superhuman power to harness and control electricity, he keeps his hometown safe as the masked vigilante Black Lightning. If you’re fans of this series you will be waiting until the Spring or Fall of 2020.

Will The CW’s Stargirl series release on Netflix?

We don’t sure about this. But the previous pattern of The CW’s. After season 1 of Stargirl series will be coming to Netflix after a few months later. Here’s the official synopsis: “Stargirl follows high school sophomore Courtney Whitmore (Brec Bassinger), as she inspires an unlikely group of young heroes to stop the villains of the past. ”

Arrowverse series release on Netflix in 2020. 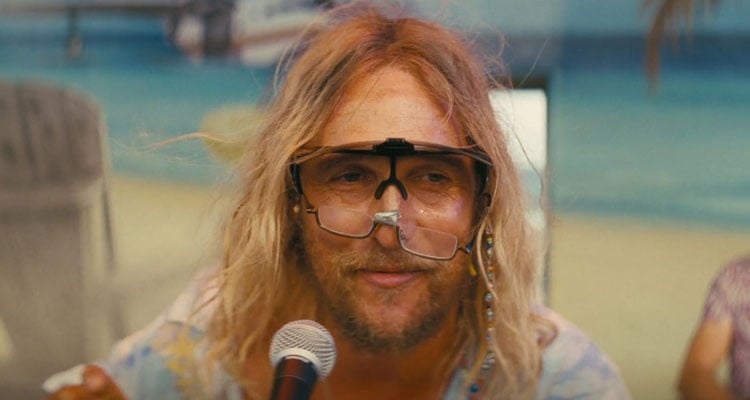 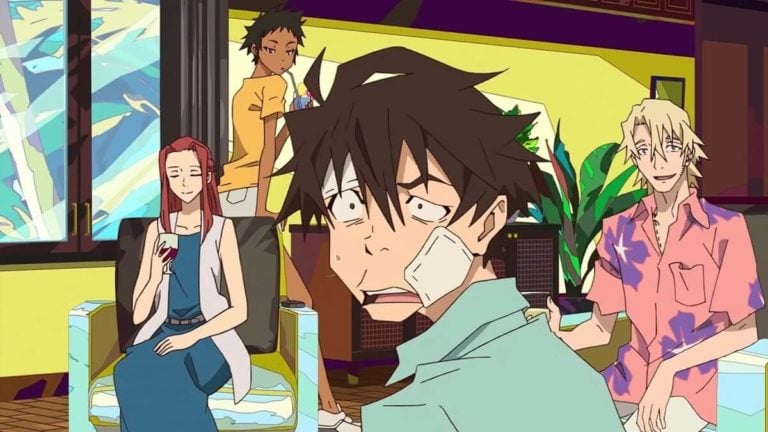