As the beloved anime gets closer to its end, Attack on Titan: The Final Season release date’s been confirmed by Funimation with giving an excitement but in a bittersweet way since its another step to the final.

Attack on Titan is definitely one of the most popular anime and manga series in the entire world and it has been lauded for over a decade now as it gets to the final. Well, every beauty has to come to an end, I guess. And according to Funimation, the fourth and final season of the anticipated anime series will return for Part 2  upcoming winter.

As you all know, the beloved anime concluded its final season’s part 1 on March 29 in Japan with Episode 16. It is the series’ 75th episode overall. And just the day before Episode 16 released, a new promo has been released –you can watch it down below– announcing that Attack on Titan: The Final Season will return for part 2 as part of the winter 2022 anime season on NHK General TV in Japan. What is more, Funimation also confirmed that Episode 76 will premiere as part of the winter 2022 anime season, which is from December 2021 to March 2022.

The Final Season’s first part aired on NHK back on Dec. 7, 2020, and Funimation and Crunchyroll streamed the anime with English subtitles. On the other side, the block of Cartoon Network’s Toonami also aired Funimation’s English dub version in North America on January 10th. And episode 11 just aired yesterday, on 28 March.

In the meanwhile, Hajime Isayama’s original manga of Attack on Titan is also scheduled to conclude its run in Bessatsu Shōnen Magazine on April 9 as well. And ultimately, its 34th and final collected volume will go on sale on June 9, 2021, as well.

So, what do you think and feel about Attack on Titan getting closer to the end? Let us know and stay tuned for the updates of Attack on Titan: The Final Season as we share them with you. Ultimately, you may also want to look at our guide for how you can watch the Attack on Titan anime series in order. 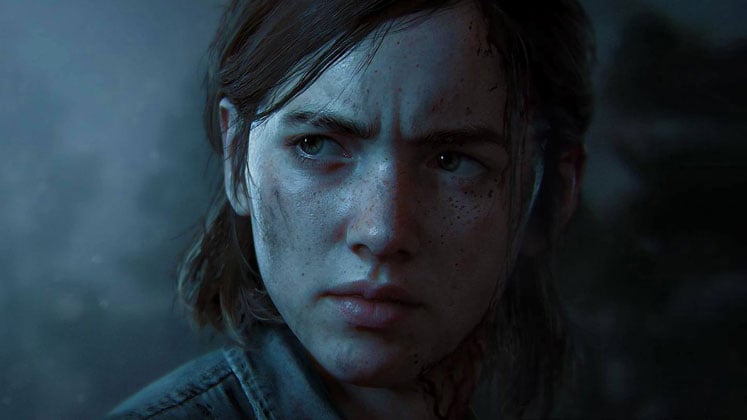 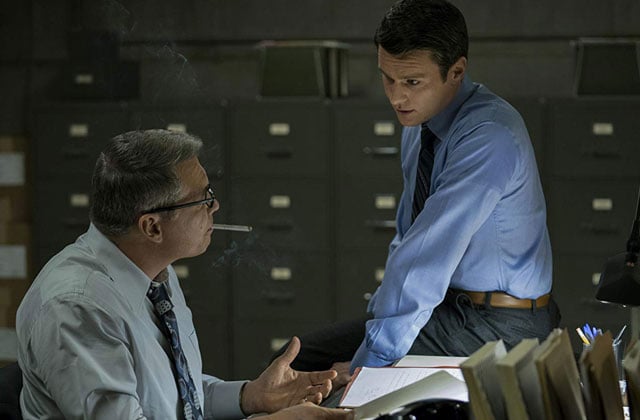 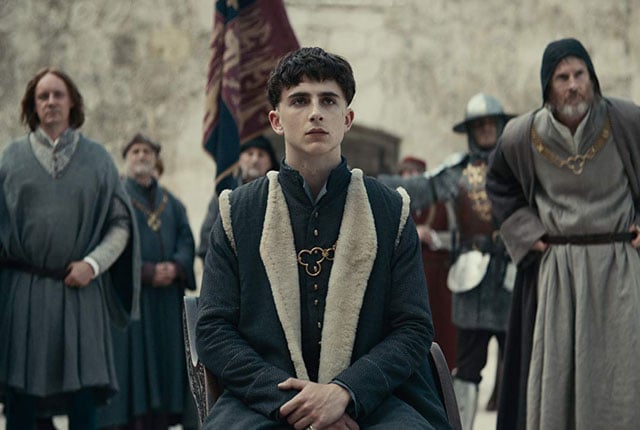 Netflix has released the first trailer for The King film starring Timothée Chalamet in the lead role. This film based on the literary icon William Shakespeare‘s plays Henry IV Part 1, Henry Part 2, and… 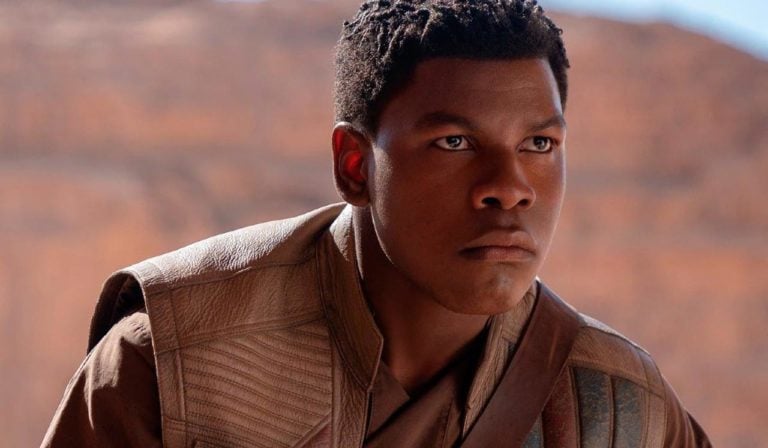 It has been confirmed that Henry Cavill will not be playing the role of Clark Kent and hanging up Superman‘s cape after all those years. And now, it seems that his cape gets taken away…