Bamboozle, the hit festival from the Jersey Shore, announced a return aimed at 2023 for another music filled summer. The festival announced its return through a very Myspace style website. The website looks exactly like you would remember it with the Status Online symbol flashing, Top Friends, and more. This announcement is pretty shocking, although Bamboozle has not only come and gone before but also has been somewhat reincarnated with Skate and Surf’s reunion.

The History of Bamboozle

According to Skate and Surf’s outdated website, from the festival’s 2014 run, Skate and Surf is a multi-day event that started in 2001 and over the next 10 years evolved into Bamboozle. Skate and Surf may have been the original version of Bamboozle, originally being operated by the same man, John D’Esposito, but with Bamboozle slipping in and out of ownership he brought back Skate and Surf. Skate and Surf was brought back for a revival at Six Flags Great Adventure in Jackson, NJ. This incarnation of Skate and Surf may have been the biggest yet, as an attendee though I can confidently say that it certainly still had the vibe of Skate and Surf with small stages and small acts. Skate and Surf during this revival probably also had what could arguably be called the largest yet just for its reunion of Fall Out Boy. Fall Out Boy played their last show, prior to appearing at Skate and Surf, at Madison Square Garden on October 4th, 2009 eventually leaving all members to do their own projects until Skate and Surf would bring them together for a reunion that made them the biggest act of the weekend. One year later Skate and Surf returned to its true roots by planting itself where it all began in Asbury Park, NJ right on the beach like it was meant to be enjoyed. Originally the festival was supposed to take place at iPlay America in Freehold, NJ but due to popular demand and probably ticket sales, the festival was moved to larger grounds.

The final Bamboozle to bless our hearts with live music and a carnival vibe happened in 2012 with some of the biggest names to ever grace these stages as headliners. Bands such as My Chemical Romance had some of their biggest moments in their careers early in Bamboozle’s life, making this festival special for not only the fans but also the artists performing as well. Unfortunately, My Chemical Romance have stated that the overall experience from their Bamboozle performance let to their indefinite hiatus. The 2023 return of Bamboozle may include My Chemical Romance since they have gotten back together, their hometown of New Jersey didn’t seem to get much love with the band now residing in other parts of the country.

As stated above Bamboozle will be return for 2023, however the Myspace style website that first announced the return of the genre mixing festival is no more and the website is now displaying a video of previous Bamboozle footage as well as newscaster dialogue playing over the video leading to speculation and hype for the return of the festival. While every incarnation of Bamboozle has changed slightly from the last over the years, the festival is always worth experiencing. Bamboozle is well-known for bringing reunions of artists as well as just gathering artists that haven’t played in a while, don’t play the area often, or bands that have never even been heard of. One thing I’ve always found consistent with Bamboozle is the spotlight provided for local and lesser known artists. That’s an aspect of Bamboozle I never except to change, no matter when it returns. Hopefully previous Bamboozle reincarnations help show what the announced 2023 return should do to correct previous mistakes of the festival.

What We Know So Far About Bamboozle 2023

While Bamboozle has been announced for 2023, it is a while away and given the festival’s history who knows how much information we are going to get this year or if the festival will be moved sometime after future information is given to ensure maximum enjoyment for all attending. According to the teaser from Bamboozle’s website, which was also posted to their new Twitter account @BamboozleFest, the 2023 dates for Bamboozle will be May 5th-7th 2023. As for who will be playing, how many stages there will be or any other information will have to waited on for the time being as I’m sure plenty of details are still being worked on. Hopefully we hear some sort of news sooner or later as time goes on. If time is to show anything about the Bamboozle Festival, the lead to any announcements will be lead by plenty of mysteries and clues. Still shocked by the announcement of a Bamboozle 2023 return, I’m excited to see where the festival will be calling home this time around. 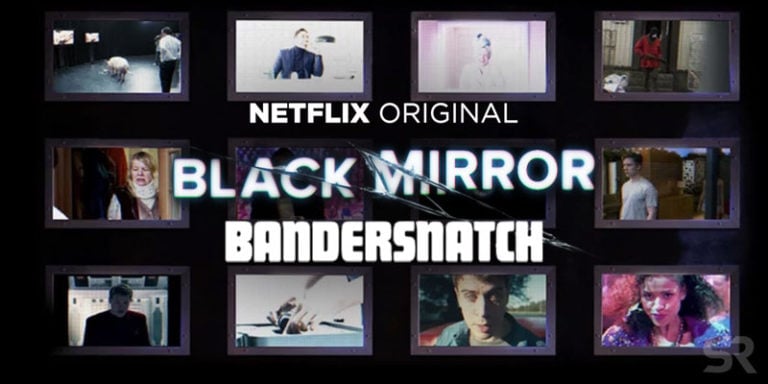