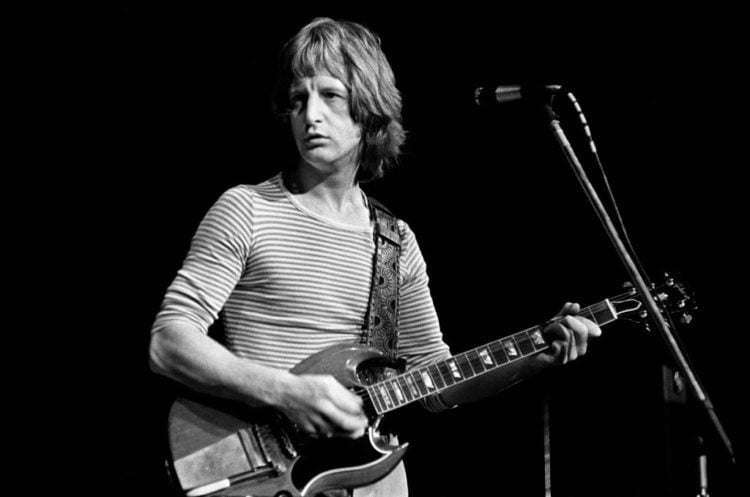 Wales might be a small country, but don’t underestimate it when it comes to musical talent. Shirley Bassey, Tom Jones, the Manic Street Preachers, Bryn Terfel, Charlotte Church, Kathryn Jenkins, John Cale… we could go on, but it’s getting boring. That said, there’s one other group of musical legends that deserve as much of a place on that list as anyone: Badfinger, the boys from Swansea who managed to sell a massive 14 million records in their short, epic, and ultimately tragic career. Originally contracted to the Beatles’ Apple label, the band drew the short straw when the label dissolved in 1973, forcing them to switch to Warner Bros. Legal, managerial, and financial problems ensued. Attempts to rebuild their lives, both personally and professionally, failed. Founding member Pete Ham took his own life in 1975; 8 years later, guitarist Tom Evans did the same. But though their legacy may be mired in tragedy, their music was never anything but joyous. Without Badfinger, 70s power pop would never have happened. But which of their hits rank as the best? Find out as we count down the 10 best Badfinger songs of all time.

Getting things off to a great start is the wonderful ‘Apple of My Eye.’ Released in 1973 in what loudersound.com describes as a ‘conflicted and tender kiss-off to the band’s old paymasters,’ this bittersweet track was the last charting single to feature Ham… something made all the more poignant by the line ‘Now the time has come to walk alone / We were the children, now we’ve overgrown.’

9. Meanwhile Back at the Ranch / Should I Smoke

‘Meanwhile Back at the Ranch / Should I Smoke’ is a tough, gutsy number taken from the band’s 1974 album, ‘Wish You Were Here.’ At the time of the LPs release, it failed to get the credit it deserved: two months after it dropped, it got pulled because of an ongoing feud between Warner Bros’ publishing firm and Badfinger’s management. It was a shame for the album, which ranks among the band’s best, and an equally big shame for ‘Meanwhile Back at the Ranch / Should I Smoke,’ which was one of Badfinger’s strongest tracks to date.

Another song to be woefully mistreated by the withdrawal of ‘Wish You Were Here’ was ‘Dennis.’ Had this been released during a happier time for the band, its pop-rock sensibilities and elegant lyrics would have made it a sure-fire hit. As it was, the battle of the suits resulted in this gorgeous little love song sinking into shameful oblivion.

7. Love Is Gonna Come At Last

After Pete Ham’s tragic death in 1975, the band went their separate ways. Four years later, they regrouped under the leadership of singer-songwriter Tom Evans. But their comeback went with less of a bang and more of a whimper. The album, ‘Airwaves,’ tanked, charting at a dismal No. 125 in the UK. ‘Love Is Gonna Come At Last’ was the only single from the album to chart. It may have peaked as a disappointing No. 69, but its retro quirkiness makes it more than worthy of a repeat listen.

Badfinger should have known they were in for a rough ride with Warner Bros when the label decided to use ‘Love is Easy’ and ‘I Miss You’ as the lead singles from their eponymous 1974 debut with the label. They weren’t bad songs by any stretch of the imagination, but they had none of the sensitivity and soulfulness of the lovey ‘Lonely You.’ With Ham on his finest form and the rest of the band doing a good job of keeping up, it’s a woefully overlooked track that, frankly, deserved better.

As Ultimate-Guitar.com notes, people often forget who the original masterminds of ‘Without You’ were. It’s easy enough to do. Since it was written in 1970, it’s been re-recorded over 200 times by everyone from Harry Nilsson to Frank Sinatra to Mariah Carey. But it was Badfinger who wrote it, Badfinger who recorded it first, and Badfinger who delivered what Paul McCartney described as “the killer song of all time.”

In 1970, Badfinger was firing on all cylinders. ‘No Matter What’ is one of their biggest and brightest hits from the year. An anthemic love song with a memorable guitar solo from Joey Molland and a captivating hook, it serves as a reminder to all the non-believers that Big Star didn’t invent 70s power pop; Badfinger did.

If you’re going to borrow a song from anyone, it may as well be Paul McCartney. Macca composed ‘Come And Get It’ during the recording sessions for Abbey Road in 1969, but decided to save it for a rainy day. In 1970, that rainy day came, not for him, but for Badfinger. Considering the dissolution of the Beatles-owned record label Apple sent Badfinger into a spiral of misfortune they never recovered from, gifting them this catchy little number was probably the least he could do. Badfinger took the song, added some very pretty harmonies, and made it their own. The result was epic.

The Todd Rundgren-produced album ‘Straight Up’ gave us some of Badfinger’s finest moments. ‘Baby Blue,’ Pete Ham’s impassioned tribute to girlfriend Dixie Armstrong, is the kind of infectious gem you can’t help but fall a little in love with. By all accounts, Rundgren didn’t get on with the band, the band didn’t get on with Rundgren, and no one at all was getting on with Apple. Considering they still pulled it together enough to release both this and the next song to make our list, you can’t help but wonder what they could have achieved if they’d survived the chaos.

Everything has to come to an end, and what finer way to bring our list to a close than with ‘Day By Day?’ Produced by George Harrison (who also contributes a very impressive slide solo) and with Leon Russell tinkling away at the ivories, ‘Day By Day’ is one of the most dazzling tracks in the Badfinger back catalog. With a melody that’s most definitely going to get you, lovestruck lyrics bristling with sentiment, and Pete Ham doing Pete Ham did best, it scored a top ten chart position in both the UK and the US. Half a century later, it still feels as ravishing and relevant as ever. 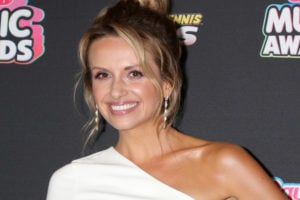 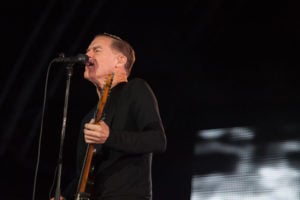 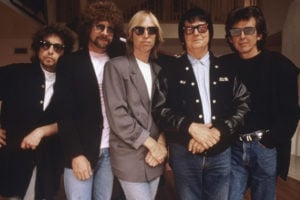 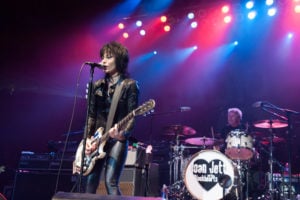