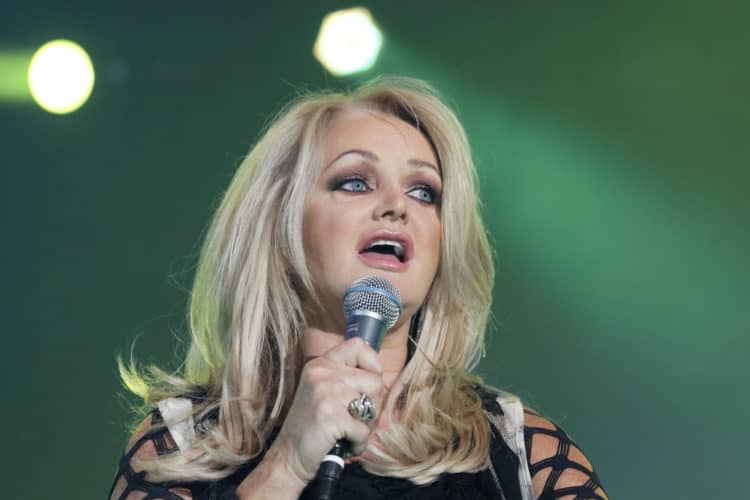 In 1977, Welsh singer Bonnie Tyler had an operation to remove nodules from her vocal cords. She went against the doctor’s advice and began singing well before the 6 week rest period was up. It ended up being the making of her. With her newly raspy voice, she went from being a barely known singer to a star, ruling the charts in the late ’70s and ’80s with hits like Total Eclipse of the Heart and It’s a Heartache. The US and UK hits may have dried up in recent years, but she’s still doing big business in Europe, not to mention keeping her army of loyal fans happy as an ever-reliable live performer. Here, we look back on some of the singer’s finest moments with our pick of the 10 best Bonnie Tyler songs of all time.

10. A Rockin’ Good Way (to Mess Around and Fall in Love) (with Shakin’ Stevens)

In 1983, Tyler got together with fellow Welsh singer and full-time Elvis clone Shakin’ Stevens for A Rockin’ Good Way (to Mess Around and Fall in Love), a song first recorded in 1958 by Priscilla Bowman and The Spaniels. The song made it to number 5 on the UK Singles chart and topped the charts in Ireland.

9. Loving You’s a Dirty Job but Somebody’s Gotta Do It (with Todd Rundgren)

Considering Todd Rundgren has spent the majority of his career doing strange things in studios and making music that seems purpose-made to divide opinion, he doesn’t necessarily sound the best fit for someone as good-naturedly middle-of-the-road as Bonnie Tyler. But weirdly, the combination works. Released as the second single from Tyler’s 1986 album Secret Dreams and Forbidden Fire, Loving You’s a Dirty Job but Somebody’s Gotta Do It performed well across Europe, reaching number 3 in Portugal and number 34 in France. In 2016, the late, great Meatloaf revisited the song with Stacy Michelle on his album Braver Than We Are.

Tyler has always been big in Europe, especially in France. In 2003, she partnered with French singer Kareen Antonn to record a French version of her biggest hit, Total Eclipse of the Heart. With a new title (Si demain… (Turn Around)), reworked lyrics from Emmanuel Pribys, and wonderful chemistry between Antonn and Tyler, the song couldn’t fail…which it didn’t. As well as topping the charts in both France and Belgium, it also certified Platinum in both countries.

7. Faster Than the Speed of Night

Tyler’s fifth studio album, Faster Than the Speed of Night, was a phenomenal success, topping the charts in the UK and certifying Platinum in the US and Double Platinum in Canada. Total Eclipse of the Heart got most of the attention, but there’s more to the album than just one song… as the fabulous title track proves. Released as the third single from the album in April 1983, it stalled at number 43 on the UK charts but performed better in Europe, charting at number 9 in Norway and number 17 in Ireland.

Tyler’s first single My! My! Honeycomb picked up some local airplay in the singer’s native Wales but failed to chart. A few months later, she released her second single, Lost In France. This time around, it found its audience, breaking into the top ten in the UK (where it eventually certified silver) and charting in the top 20 across various countries in Europe.

5. More Than a Lover

Lost in France was the song that propelled Tyler into the limelight, but More than a Lover was the song that proved she was more than just a one-hit-wonder. It might not have been as commercial as Lost in France, but as Record Mirror said, it was meatier, with a controversial subject matter that showed Tyler was no disposable bubblegum pop singer.

Although Tyler’s commercial success in the UK and US began to slacken in the ’90s, she continued to be a huge draw in Europe. Bitterblue, her eighth studio album, was a major success across mainland Europe, topping the charts in Austria and certifying 3x platinum in Norway. The title track was similarly successful, charting in the top 20 across numerous European countries and even reaching number 15 on the US Cash Box Pop Singles Looking Ahead Chart.

3. Holding Out for a Hero

It’s big, bombastic, cheesy as a block of parmesan, and could never have been made in any other decade than the ’80s, but thanks to Tyler’s jaw-droppingly emotional delivery, Holding Out For a Hero stops being corny and starts being classy. Described by Metal Hammer as “the ultimate rock anthem,” the song reached number 2 on the UK Singles chart and number 34 on the US Billboard Hot 100.

It’s a Heartache became one of the biggest chart successes of 1977, topping the charts in Canada, Australia, and several European countries, and becoming Tyler’s first big hit in the US, where it reached number 4 on the Billboard Hot 100. It’s since sold over 6 million copies to become one of the best-selling singles of all time.

1. Total Eclipse of the Heart

At number one on our list of the 10 best Bonnie Tyler songs is Total Eclipse of the Heart, a song that not only ranks as Tyler’s best-selling single of all time, but as one of the biggest selling singles ever released. Described by All Music as “one of the finest ballads ever to hit radio,” the song was a global smash, topping the charts in the UK, the US and multiple other countries, as well as picking up a Grammy Award nomination for Best Female Pop Vocal Performance. It’s since sold over 6 million copies worldwide. 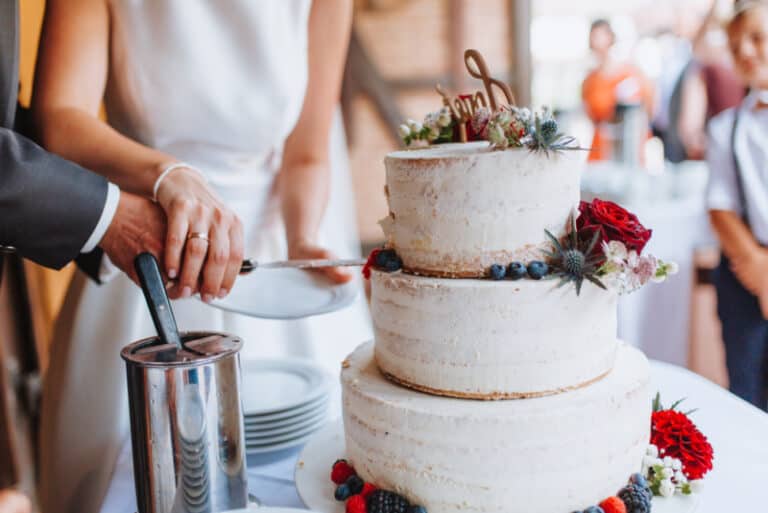 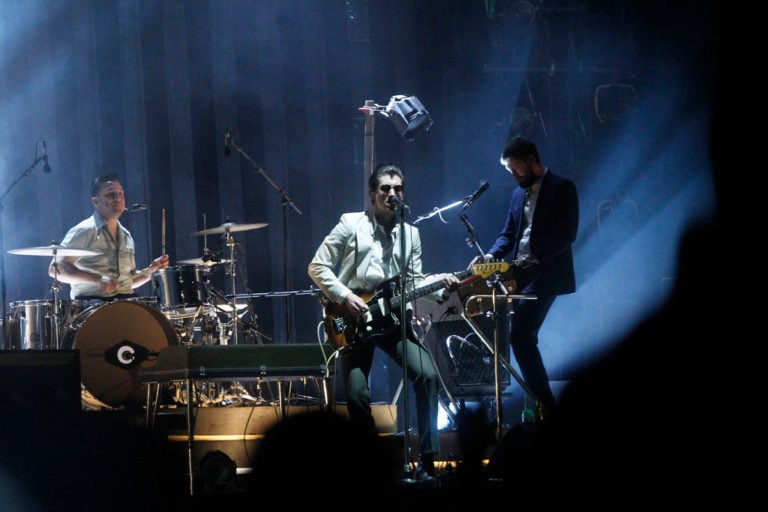 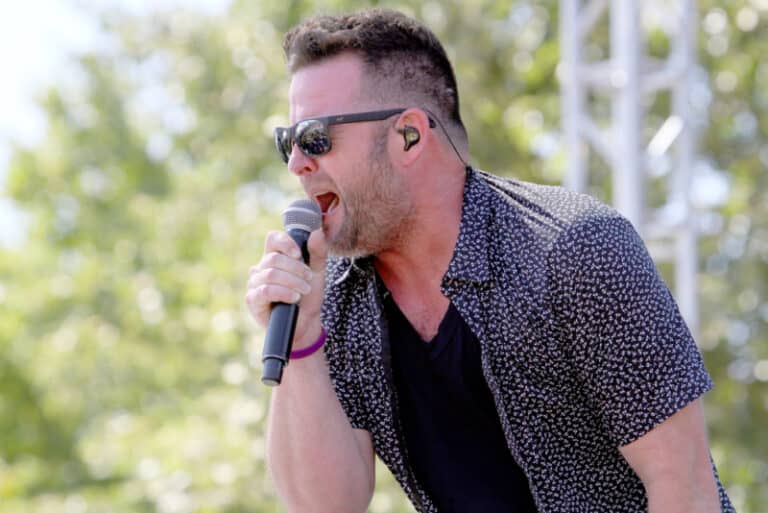