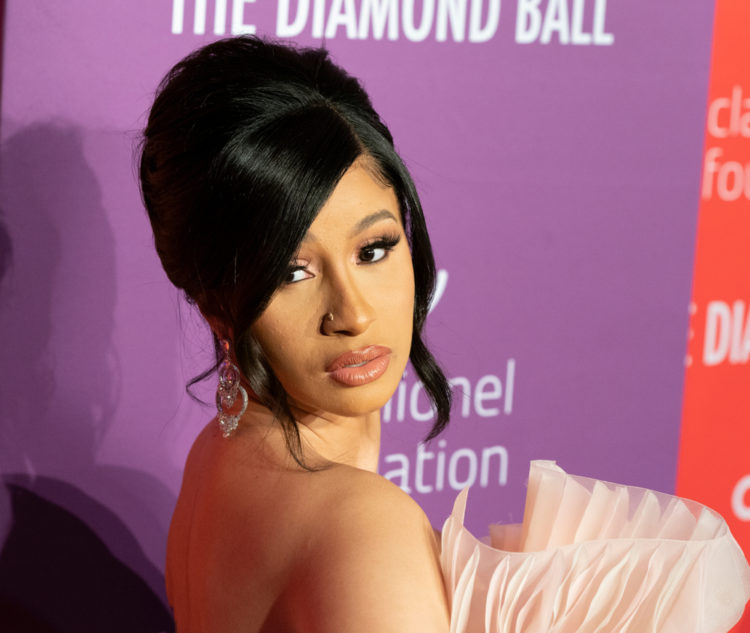 Belcalis “Cardi B” Almanzar was born in The Bronx, New York, on October 11, 1992. Her stage name, Bacardi, is an early nickname since her sister’s real name is Hennessey. She faced many challenges during her early life. Even though she started pursuing her musical dreams, attending Rennaissance High School For Musical Theater & Technology, Cardi B also found a second family in the notorious gang, The Bloods. This decision was undoubtedly rooted in her socioeconomic status. Growing up poor, she made a lot of poor choices, winding up in an abusive relationship and later becoming a stripper to leave. Many people might think that it was a terrible decision. However, according to Biography, Cardi B feels it made her stronger, as she said, “it really saved me from a lot of things. When I started stripping, I went back to school.” She later dropped out, which led to a series of missteps. However, Cardi B used these experiences to start her career.

She first gained prominence on social media, namely Instagram and Vine, leading to a spot on Love & Hip Hop New York. The show helped catapult her career, namely because she never shied away from discussing her past candidly. Eventually, she left the show to pursue her music full time. In 2017, she released the number one single “Bodak Road” on Atlantic Records. The same year she married Migos singer Offset. Two years later, she won a Grammy for her freshman album, “Invasion of Privacy.” One of her early Instagram videos came back to haunt her in 2019. In it, she admitted to drugging and robbing someone. Much like other experiences, she candidly discussed the time in her life, never shying away from the reality that her life circumstances forced her to make decisions to live. Her hard-luck story never made her stop striving for success. She is the first female rapper to reach two Billboard 100 #1 hits in a row. Cardi B has a legion of fans and a catalog of great songs. These are the 10 best Cardi B Songs of all-time.

This track is about someone cheating in a relationship. Fans thought it might be about Cardi B’s husband Migos. However, the singer adamantly denies it. According to Pitchfork, it’s a song about many of the singer’s past experiences. Grammy award-winning singer Lauryn Hill first listened to a sample of the song before Cardi-B released it.

Cardi B defines her career by good and mistakes, which led to superstardom and chart-topping success. “I Do” is a powerful anthem with lyrics that celebrate the singer’s tenacity. Love her or hate her, Cardi B’s career is a testament to the power of never giving up even when everything in life seems to push you in the opposite direction.

The singer embraces her luxurious lifestyle, and with her immense wealth, she certainly has the means to fund it. The title of the song stems from the high-end luxury brand Cartier. Yet, the singer didn’t want legal issues, so she changed it to Bartier. Since she’s fond of saying the B in her name stems from whatever she’s feeling at the time, perhaps that day, a nod to diamonds are a girl’s best friend.

CNN wrote a gripping article about the meaning behind this song. Two days after its release, views on Youtube already topped 4.5 million. Many of the lyrics and Cardi B’s social media posts seem to be about current political issues. Additionally, she recreated a pose by notorious serial killer Aileen Wuornos. Yet, the core of the lyrics is feeling pressured to be something you’re not.

Cardi B took a forty-eight-hour Instagram hiatus. After reactivating her account, she announced this song. Mars and Cardi B created a sensuous mix perfectly melding the two singers’ styles.

Cardi B’s past was on full display in this song. Many of the lyrics detail how her strong work ethic helped her rise to the top. The song’s beat is similar to Kodak Black’s 2014 song “No Flockin.” It’s also why the title is a play on his name.

The singer’s story exemplifies rags to riches. Even though sometimes it seems like the singer focuses too much on accumulating wealth, it’s natural considering her youth spent in extreme poverty. The same year “Invasion of Privacy won the Grammy, Cardi-B performed the song against a grand piano backdrop.

3. I Like It (Featuring Bad Bunny and J. Balvin)

This song is primarily Latin Trap. According to Billboard, producer J. White Did It discussed the song’s meaning with Billboard. Overall, it’s a song about achievement and working hard to pay the bills. White also produced Cardi B’s first single, “Bodak Yellow.”

According to People, there is an odd meaning to this song. During an interview with Jimmy Fallon, Cardi B discussed its origins. Her husband Offset often uses the phrase “a lot,” which they both thoughts was a “Georgia thing.” However, fans from the south promptly told the singer it wasn’t native to states south of the Mason Dixon Line. She went on to explain the lyric, “if it’s up, then it’s stuck.” The line is about taking a poop and the feeling when you’re constipated.

Rap music is notoriously a boys club. Megan Thee Stallion and Cardi B help dispel that stereotype with a song featuring many earworm lyrics, including “tie me up like I’m surprised, let’s role-play I’ll wear a disguise.” Even though the album release is profane, the end result still has female empowerment overtones. 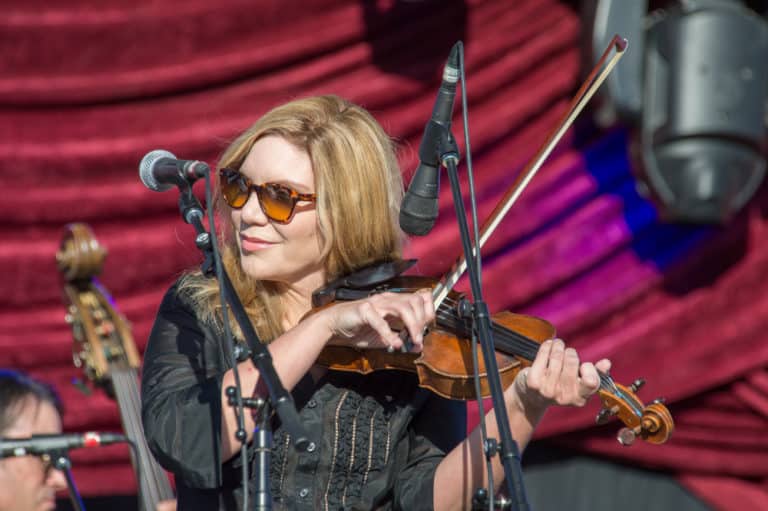 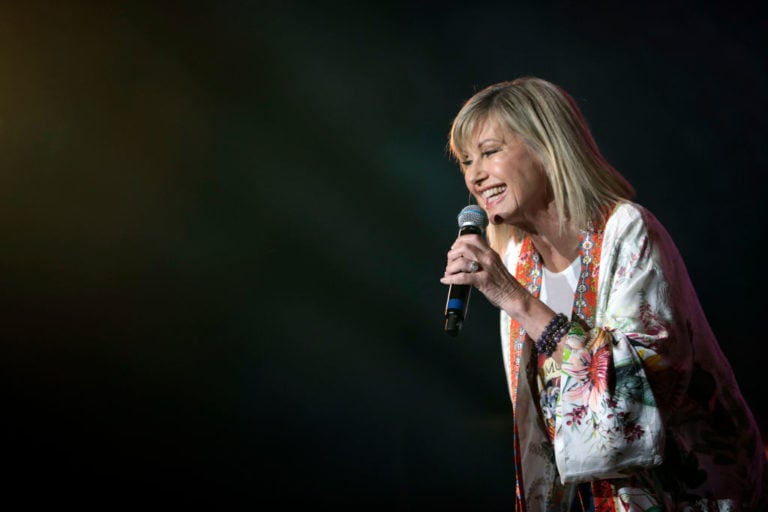 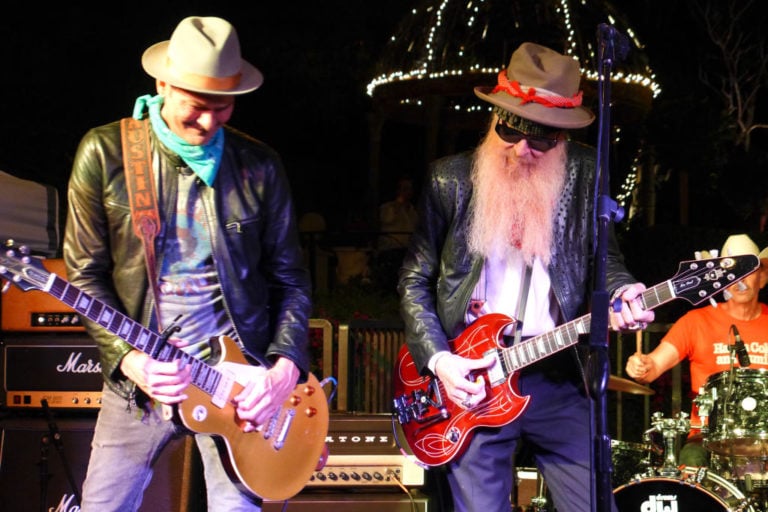 Since 1971, ZZ Top have released 15 studio albums and 44 singles. They’ve won countless awards, earned a place in pop culture, and made sunglasses and beards look the coolest things in the world. Until… 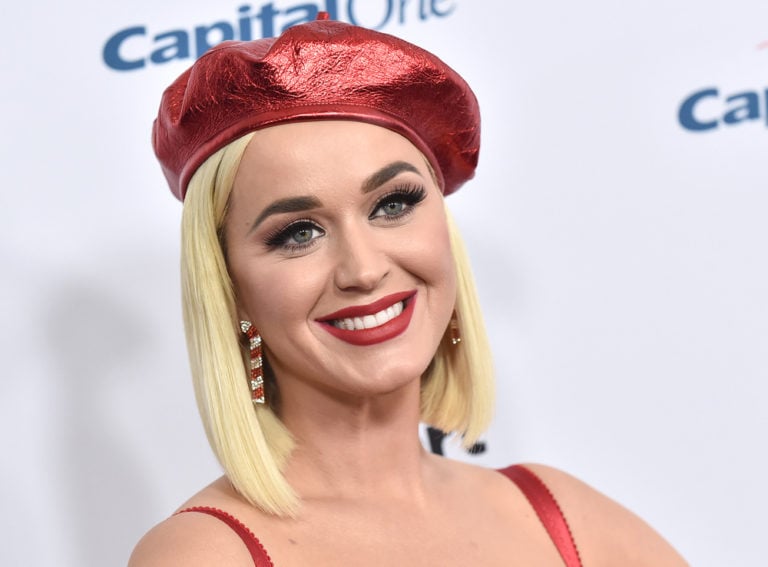