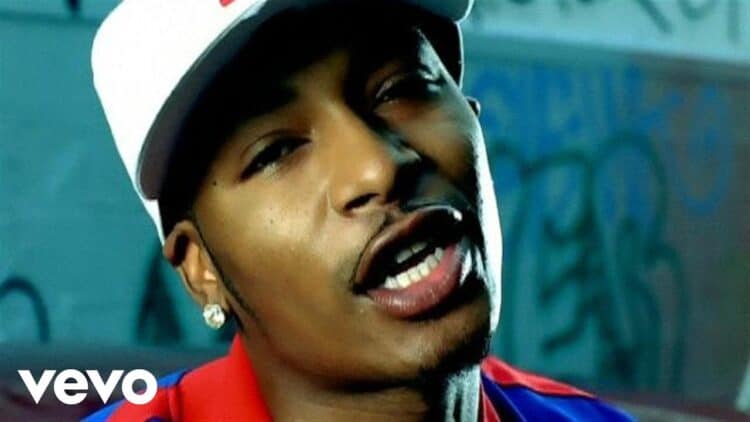 Although Chingy has kept a low profile over the last couple of years, he was the king of pop-centric rap radio at one point in the mid-2000s. The St. Louis, Missouri rapper hit it big with songs such as “Right Thurr” and “Holidae In,” which put him on the musical map. The rapper is credited for forever changing the pronunciation of “there” with the hit song “Right Thurr.” His entrance into the music scene was a relief to many who saw him as a good-time rapper.

His song was catchy, with danceable beats and simple lyrics delivered with great style. He released his debut album, Jackpot, in 2003, selling two million copies. His 2004 album, Powerballin, received mixed reviews, while his 2006 release Hoodstar contained hit songs such as “Pullin Me Back” ft Tyrese and “Dem Jeans” ft Jermaine Dupri. In 2007, he released his fourth album, Hate It or Love It, which was underwhelming. By 2010, he released another album, Success & Failure, although everyone could tell that his best years were behind him by then. In this article, we take a look at ten of Chingy’s best songs ever.

Although neither the lyrics nor the content in this song was deep, ‘Dem Jeans” was a great collaboration between Chingy and Jermaine Dupri. In fact, “Dem Jeans” remains to be one of the most memorable songs from his album, Hoodstar. The track peaked at #59 on the US Billboard Hot 100 and stayed on the chart for nine weeks.

“Fly like Me” was released in 2007 and is contained in Chingy’s 2007 album, Hate It or Love It. Although critics negatively reviewed the album, “Fly Like Me.” showed that Chingy still had a lot of talent in him. His verses are filled with great lyrics and fantastic flow, complementing Amerie’s sweet vocals in the hook. The song was initially supposed to feature rapper Ludacris and Rihanna, but there is no doubt that Amerie did well. “Fly Like Me” peaked at #89 on the US Billboard Hot 100 and #40 on the Hot R&B/Hip-Hop Songs chart.

Chingy’s debut album, Jackpot, was filled with some great songs that contained fantastic lyrics right from the first track to the last one. “Represent” sees Chingy team up with 2 Chainz and Atlanta’s I-20. The song has a great beat, and it is impressive how all the rappers complement each other in the song.

Not many people know about this banger by Chingy, but if you listen to it, you will understand why it features on our countdown. “Bugg Up” is the 16th track from Chingy’s debut studio album, which is considered among his best works. It is also the only song on the album produced by DJ Quik, with the rest of the tracks being produced by The Trak Starz.

Chingy’s second studio album was a little too generic compared to his debut album, but it was pretty enjoyable to listen to. “I Do” is the eighth song from the album, which was certified platinum by the RIAA. The song was featured in the video game, Need For Speed: Underground 2.

It’s very rare for you to see Janet Jackson collaborating with other artists, and it was not easy to convince her to provide guest vocals for this song. It took several months for The Trak Starz and Larry Rudolph to convince Janet Jackson to be part of this song which was released as the second and promotional track for his album, Powerballin, which sold over two million copies. The song is so underrated and should have been released as a single.

In this number four song, Chingy teams up with the legendary Snoop Dogg and Ludacris in what was Chingy’s second consecutive top five hit on the US Billboard Hot 100. “Holidae In” has a fantastic video, and in the song, all three artists were heralded for their impressive performances. The song peaked at #3 on the US Billboard Hot 100, and its video was nominated for MTV Video Music Award for Best Hip-Hop Video at the 2004 awards ceremony.

3. One Call Away ft. Jason Weaver

“One Call Away” is one of my personal favorite songs by Chingy. Jason Weaver does the song’s catchy chorus with lyrics that sees him convince a beautiful lady that he is the right guy for her and that he is only “One Call Away.” The song has a beautiful video, and Chingy’s verses and flow are what made so many people like the song. “One Call Away” was a number one hit, peaking in the top spot on the Billboard Hot R&B/Hip-Hop Songs chart and the Mainstream Top 40 Chart.

With the song “Right Thurr,” Chingy’s legacy seemed to be unquestionable since he had singlehandedly changed the pronunciation of the word “There.” This song was a massive hit and the main reason why his debut album was such a hit. His delivery was addictive, and many critics reviewed this song positively. The song peaked at #2 on the US Billboard Hot 100 and was kept from #1 by Beyonce and Jay-Z’s “Crazy In Love” and “Shake Yatailfeather” by Nelly P.Diddy and Murphy Lee.

1. Pullin’ Me Back ft Tyrese

Coming in at number one is arguably Chingy’s most famous song ever. “Pullin’ Me Back” was the first song from his 2006 album, Hoodstar. The song’s chorus features Tyrese, while Jermaine Dupri did the production of the entire song. The song debuted on the US Billboard Hot 100 at #86 before peaking at #9. It was Chingy’s last track to hit the top ten on the US Billboard Hot 100. 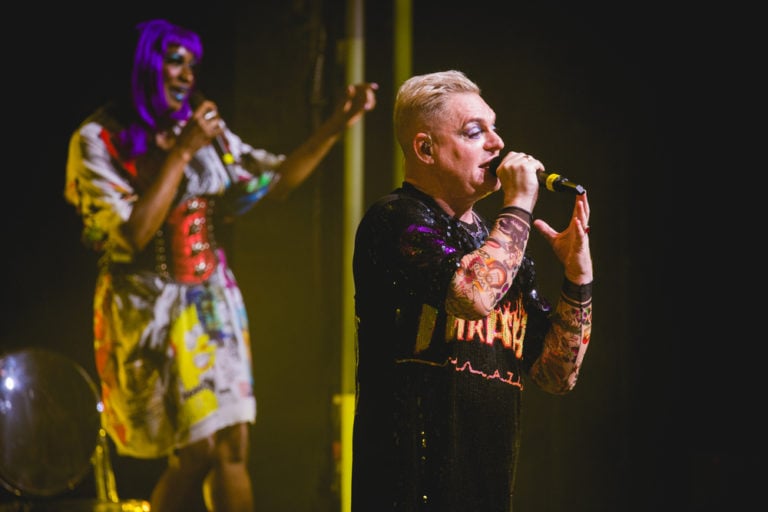 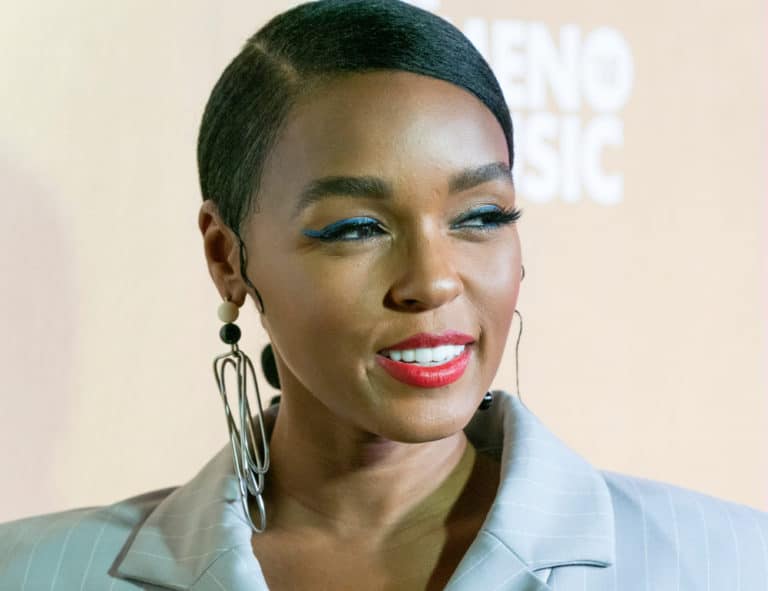 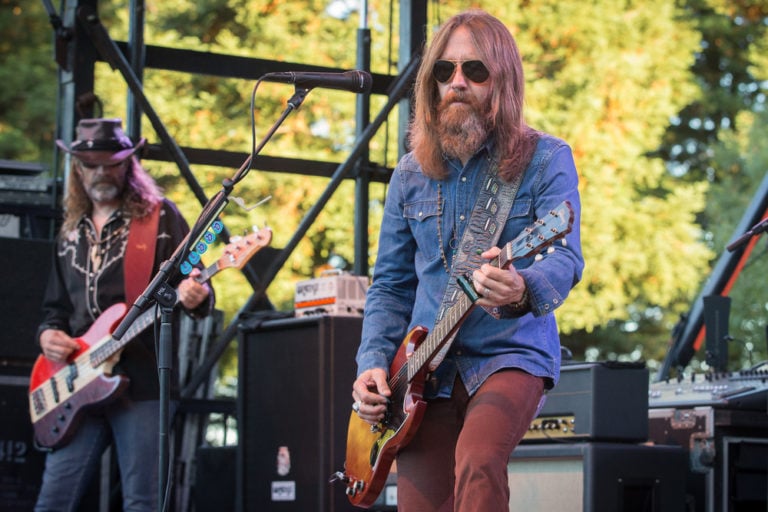