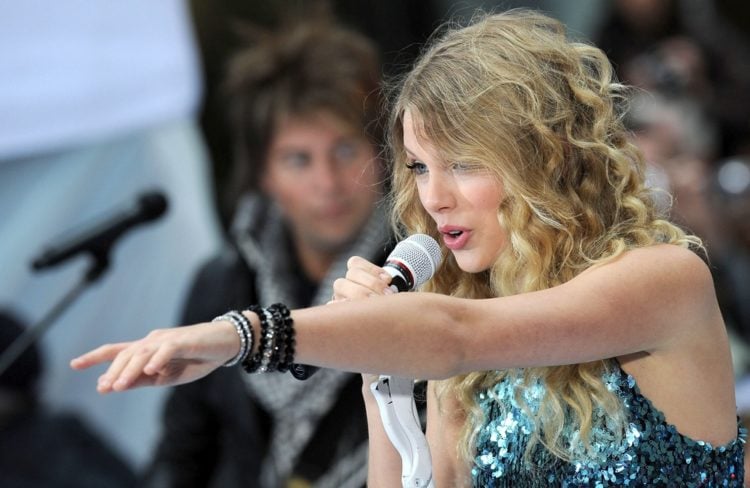 Music is food to the soul, and there is a way you connect with a song once you understand the lyrics. Many songs have been written, each with a story behind its inspiration. One word often used by musicians is “baby.” For some, it is an expression of love, but others use it as a filler word when singing live and they have forgotten the lyrics. Of all the songs with “Baby” in the title, here are ten awesome ones you might enjoy.

The song was first recorded in 1975, but Big Mountain covered it in 1994. Peter Frampton was inspired by David Bowie to be a singer after seeing him perform Elvis Presley songs at Frampton’s school. At the time, Frampton was only 11 but was determined to form a band someday. His first three albums did poorly, and desperate attempts to ensure that the record label did not drop him led to “Baby I Love Your Way.” It was about his then-girlfriend. He penned down the song as the sun was setting hence the lyrics “shadows grow so long before my eyes.”

When Houston entered the music scene with her first two albums, some considered her songs too pop. The black audience thought she was white-washed” and that her songs were not black enough. Therefore, Whitney was determined to prove that she could sing R&B music too. She sought the help of Bobby Brown and his team to make her third album because, at the time, Brown was the leading R&B musician. With Brown’s involvement, Houston released “I’m Your Baby Tonight.”

8. “Baby Be Mine” by Michael Jackson

On a Reddit discussion, one person wondered how come “Baby Be Mine” was on the “Thriller” album but went under the radar. Some reason that it is because the song was never released as a single. Rod Temperton wrote it along with “The Lady in My Life,” which have both been blamed for selling “Thriller” short. Regardless, the album landed on the moon as the best-selling album of all time. Despite the song’s awesomeness, it is often overlooked.

7. “Love To Love You Baby” by Donna Summer

Before Summer recorded “Love to Love You Baby,” she was only known as a folk-pop artist and performed in musicals. However, she became “Queen of Disco” upon the song’s release. The song also helped producer Giorgio Moroder to become a successful producer and songwriter. Summer had to fantasize with her boyfriend and touch herself during the recording to help give the song convincing sexual sounds.

Several musicians such as Trisha Yearwood and The Drifters have songs with similar titles, but the crown goes to Usher. So far, his record has over 63 million views on YouTube. After several nominations, it won the Grammy Award for Best Male & Vocal Performance. According to Songfacts, Usher disclosed the meaning of the lyrics, saying that a true connection lasts forever and will always come back no matter how long it takes.

It is twelve years old but still inspires other musicians like Rah Switch, who did a freestyle version of the song released in 2022. According to Cheatsheet, Beyoncé had known Paul for a while. She only collaborated with him on “Baby Boy” after seeing his success with “Gimme a Light.” The collaboration even led to rumors that Beyoncé and Paul were dating. Paul termed the allegations “crazy” but still enjoyed the free publicity.

4. “Always Be My Baby” by Mariah Carey

When Jermaine Dupri teamed up with Mariah Carey for the first time, “Always Be My Baby” was the result. The single did so well that it wound up topping the Billboard Hot 100, not unusual for the gifted songstress. Carey revealed that although she had never worked with Dupri, she had faith in him because she knew he was talented. After the song’s success, it was only logical that Carey sought Dupri again when reviving her career through the 2005 album “The Emancipation of Mimi.” “Always be My Baby” is almost three decades old but is still relevant. It was the soundtrack for “The Runaway Bunny” film and inspired the title for the comedy “Always Be My Maybe.”

According to The ringer, “Ice Ice Baby” became the first rap song to be number 1 on Billboard Hot 100. The song is described as the coolest of the 1990s, and it helped Vanilla ice become the first white rapper to be a pop star; he was at one time the biggest rapper worldwide. There have been questions regarding who wrote the lyrics. Ice is credited as the songwriter, but Floyd Brown claims Mario Johnson wrote it. Regardless, the song became a hit, and the bond between Brown and Ice remains.

On January 12, 2022, “Baby One More Time” will celebrate 23 years since its release. The single that Rolling Stone argued was the first gasp of the 21st century never grows old. Spears said she was interested in singing in a rusty voice thus listened to “Tainted Love” for inspiration. Her only wish was to have the debut single played in her local radio station, but it blew up and today has amassed over 681 million views.

Bieber has the Midas touch and has 8 No. 1 hits in the US Billboard Hot 100. Although “Baby” debuted at No.5 on the Billboard Hot 100, it became the highest-charting single in the United States before being overtaken by “Today Was a Fairytale” by Taylor Swift. It has amassed over 2.6 billion views on YouTube. Since its release, many cover versions have been made. 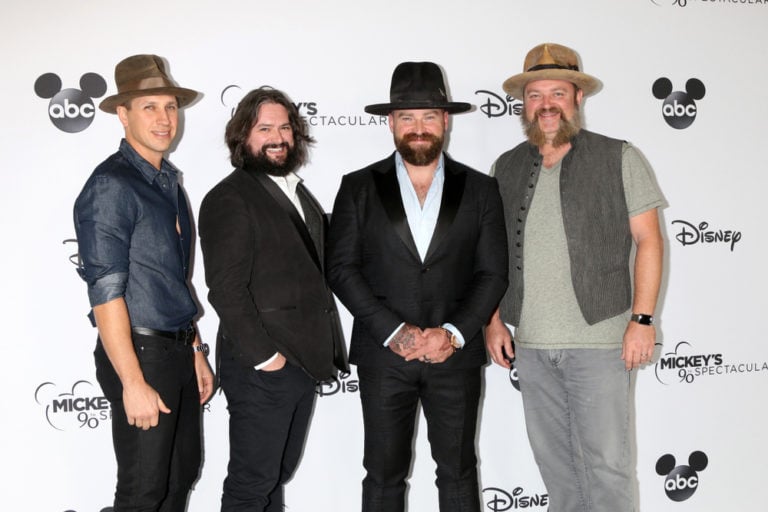 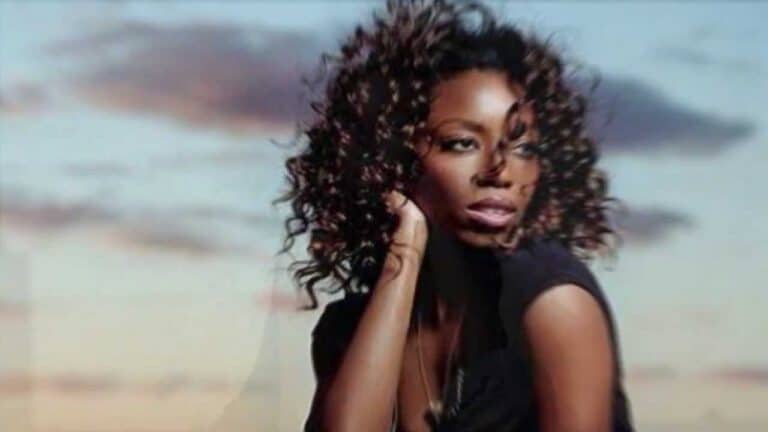 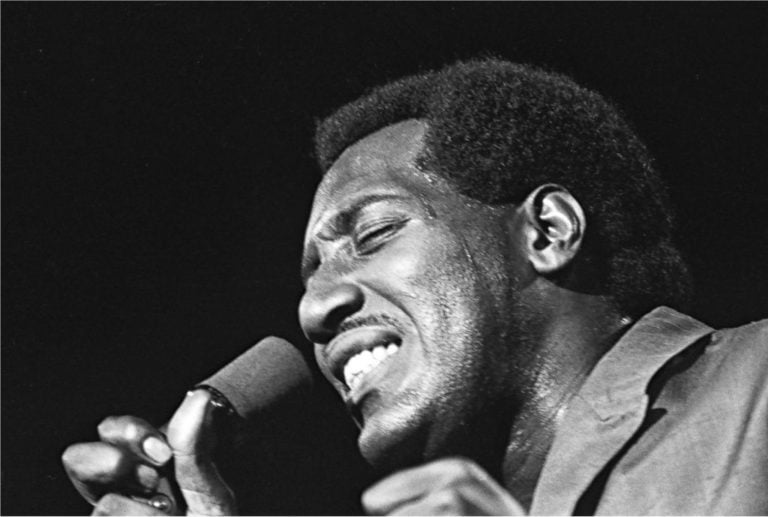 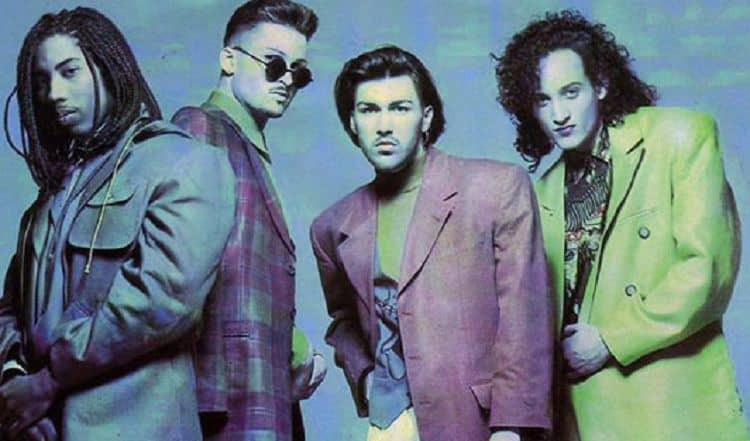 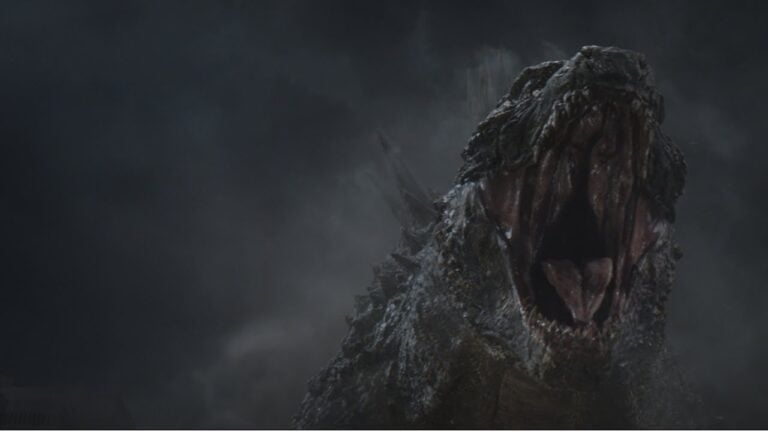