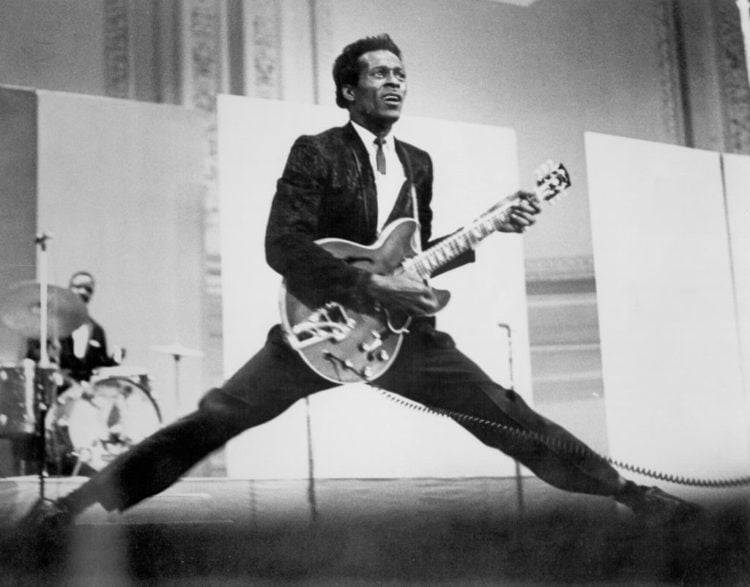 The 20th century was a game of two halves. There was the period before Chuck Berry, and there was everything that came after. Whether or not he created rock and roll is something that’s been debated for years. Irrespective of whether he did or didn’t, there’s no question that he perfected it. Without him, rock would always have been a sideshow, rather than the main event. Here, we doff our hats to the Father of Rock and Roll with the 10 best Chuck Berry songs of all time.

The only problem with Carol is that it never got the credit it deserved. Considering it was released as the B side to Johnny B. Goode, that’s perhaps understandable. It’s not, however, excusable, as this is a song that demands attention. The Rolling Stones certainly thought so, although Berry was less than impressed with the way Keith Richards switched the riffs’ ending on their cover version. Considering how perfect the original was, you can see his point.

9. No Particular Place to Go

Berry’s riffing on No Particular Place to Go is as exceptional as always, but it’s also a song that showcases just how great a storyteller he was. It’s a little bit racy, a little bit tongue in cheek, and it’s got that classic line “Driving along in my automobile”… what could be better? It was one of Berry’s last big hits before he got relegated to the status of a ‘nostalgic performer’ in the 70s, but it’s still as fresh and energetic as any of his earlier creations.

As stereogum.com says, it’s hard to name many early rock ‘n’ rollers that didn’t steal from Berry. The Beach Boys, in particular, were always ‘borrowing’ stuff from his back catalog. Most of the time, they got away with it, but on Surfing USA, they got a little too close to Berry’s Sweet Little Sixteen for comfort. To avoid a legal battle, Brian Wilson’s father and manager, Murry Wilson, agreed to give publishing rights to Berry’s publisher, Arc Music. They also eventually gave Berry a writing credit. It was naughty, but proof of just how sweeping his influence was.

Berry didn’t have the cleanest of arrest records, but as pastemagazine.com says, You Can’t Catch Me is more likely to be a reflection of his desire to keep playing the field than to evade arrest. Musically, it’s a joy, with Berry’s bouncy guitar intertwining beautifully with the elaborate percussion and silvery piano. But it’s Berry’s gift for melodies that really makes the song sing. His clever references to earlier hits like Maybellene doesn’t go amiss either.

Back In The U.S.A. is a masterclass in simplicity. Racial injustice may still have been rife, but Berry’s clearly feeling glad to be living in the US. There’s nothing complicated about its nostalgia, nothing political about its patriotism – it’s just an upbeat, ridiculously catchy number bursting with good time vibes. The Beatles would later go on to parody it in Back in the USSR and Linda Ronstadt would get a Top 20 hit from her version. Neither of them quite beat the original though.

Berry loved a twist. Memphis, Tennessee opens with Berry pleading with the telephone operator to give him the number of a girl called Marie. He misses her like crazy but her mom is keeping them apart. And so it goes on, a classic tale of young love, until we reach the final verse and discover that Marie is, in fact, the narrator’s 6-year-old daughter, and her mom is his ex-wife who “tore apart our happy home” because she “did not agree” with their marriage, rather than his relationship with Marie.

Chuck Berry rocked rather than preached, but dig beneath the surface of some of his songs and you’ll find them brimming with political intent. On first listen, Brown Eyed Handsome Man seems to be a harmless, jolly little number about girls and baseball. But there’s a subtext to the lyrics, a subtext that, in 1956, made for some pretty heavy listening. Berry wrote the song after watching a Hispanic man being arrested – dig just a little beneath the jubilant melodies and bouncy guitars, and you’ll find a song that paints a very concise picture of the racial tensions engulfing the US.

As ultimateclassicrock.com writes, Roll Over Beethoven isn’t just a song, it’s a declaration of the music as a cultural force demanding to be taken seriously. If anything was going to turn music from filler to thriller, it was this. Rock and roll was about to turn society on its head. It’d be a few more years before everyone else caught up, but Berry was already predicting the coming apocalypse in 1956, and it rocked like nothing had ever rocked before.

People have spent the best part of 70 years debating whether Chuck Berry created rock and roll. No one’s yet come up with a definitive answer, but if he did, then Maybellene, his first single, was where the starting pistol got fired. Not that it’s without its influences: the guitar is pure blues and the lyrics are grounded in R&B. But that rhythm is pure rock and roll. If R&B had been inching towards rock and roll in the years running up to Maybellene, this was the record the pushed it headfirst into the genre. It was groundbreaking.

As ultimateclassicrock.com says, Johnny B. Goode wasn’t autobiographical, but it might as well have been. “He could play guitar just like ringing a bell,” Berry hollers over one of the most incendiary guitars riffs of all time. Berry’s signature song has it all. It’s got the infectious energy, the mind-boggling riffs, the epic solos… all of which Berry manages to sign, seal and deliver in under three minutes. Even if he didn’t create rock and roll, here, he perfects it. 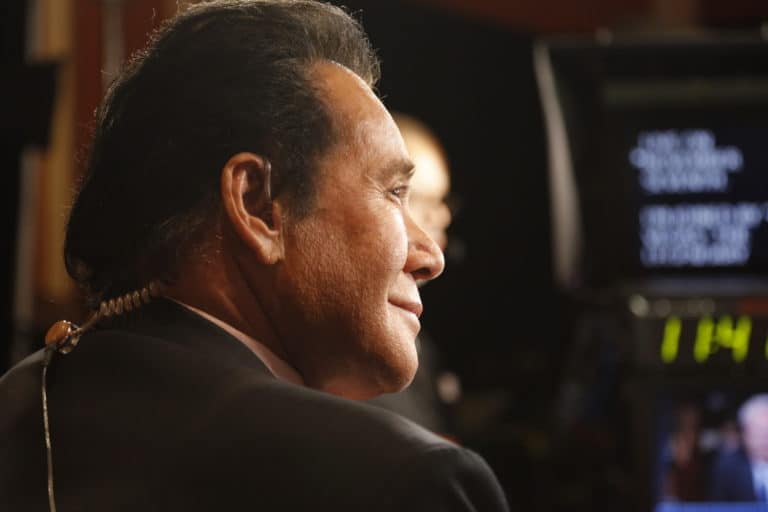